Debate over recreation vs. preservation as trail moves ahead near golden eagle nest 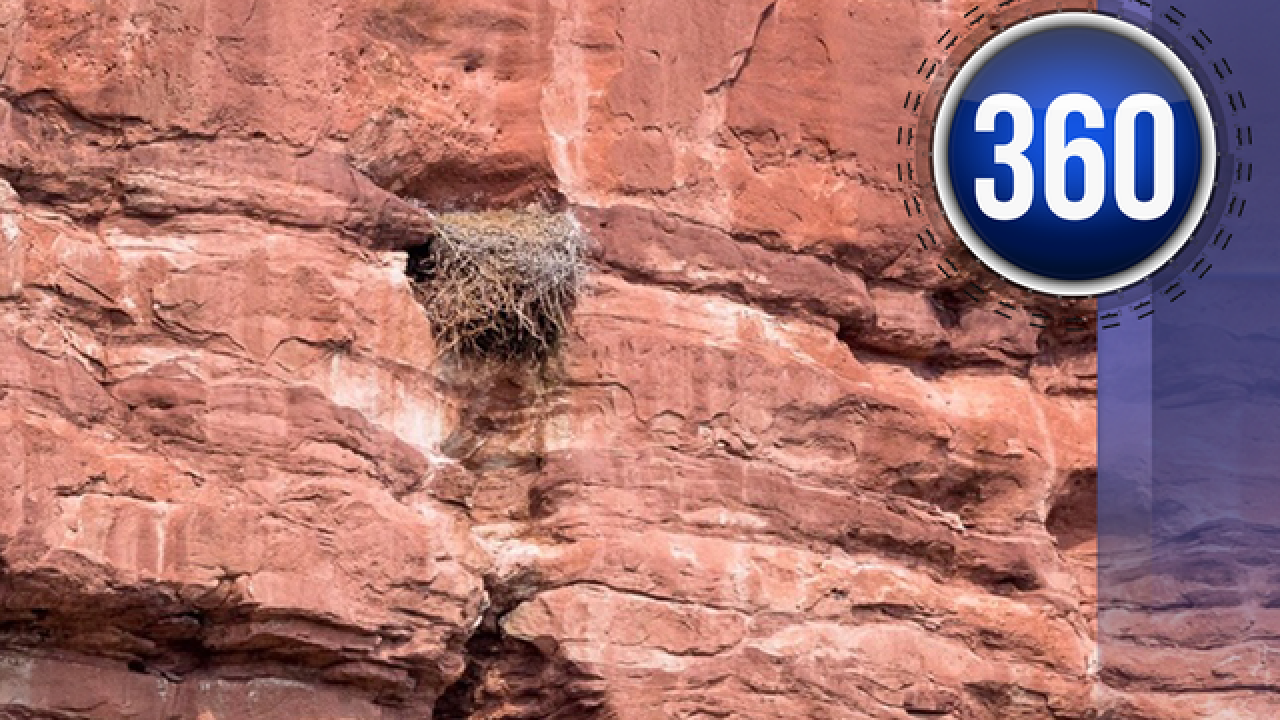 JEFFERSON COUNTY, Colo -- Construction is set to begin on a trail but its location near an eagle's nest has caused months of debate.

The Jefferson County Planning and Zoning Department recently approved the permit for the Docmann Trail in Ken-Caryl Ranch Open Space. Golden eagles have a nest nearby and are active in the area.

Denver7 previously covered protests about the trail but not everyone is opposed to it moving forward.

"We’ve always been good stewards of our open space, all the residents that live here this is private property and it’s owned by our community and we’re always very careful and take care of that property," said Vince Tinnirello, a homeowner in Ken Caryl.

Tinnirello points out the trail would be located outside the half-mile buffer zone that's required by the state when a nest is present. He believes enough due diligence was done through independent studies and community surveys. The plans have been in the works for years.

"So it was a case of why? It seems very unnecessary," said Rilla Reinsma, a longtime Ken Caryl resident.

Opponents still fear there will be adverse effects to the eagles and their habitat even though the trail is located outside that buffer zone.

The Jefferson County Planning and Zoning Department reviewed plans for the trail and ultimately signed off on a version that staff believes will avoid any critical habitat.

According to the Ken-Caryl Ranch Master Association, volunteers are currently clearing vegetation to prepare for construction in September.

The Ken-Caryl Ranch Master Association is aware that an appeal was filed with Jefferson County regarding the trail permit, but has not yet met to discuss the appeal. The Ken-Caryl Ranch Master Association remains committed to complying with Jefferson County regulations and procedures for trail construction, and to the balanced use of our private open space.