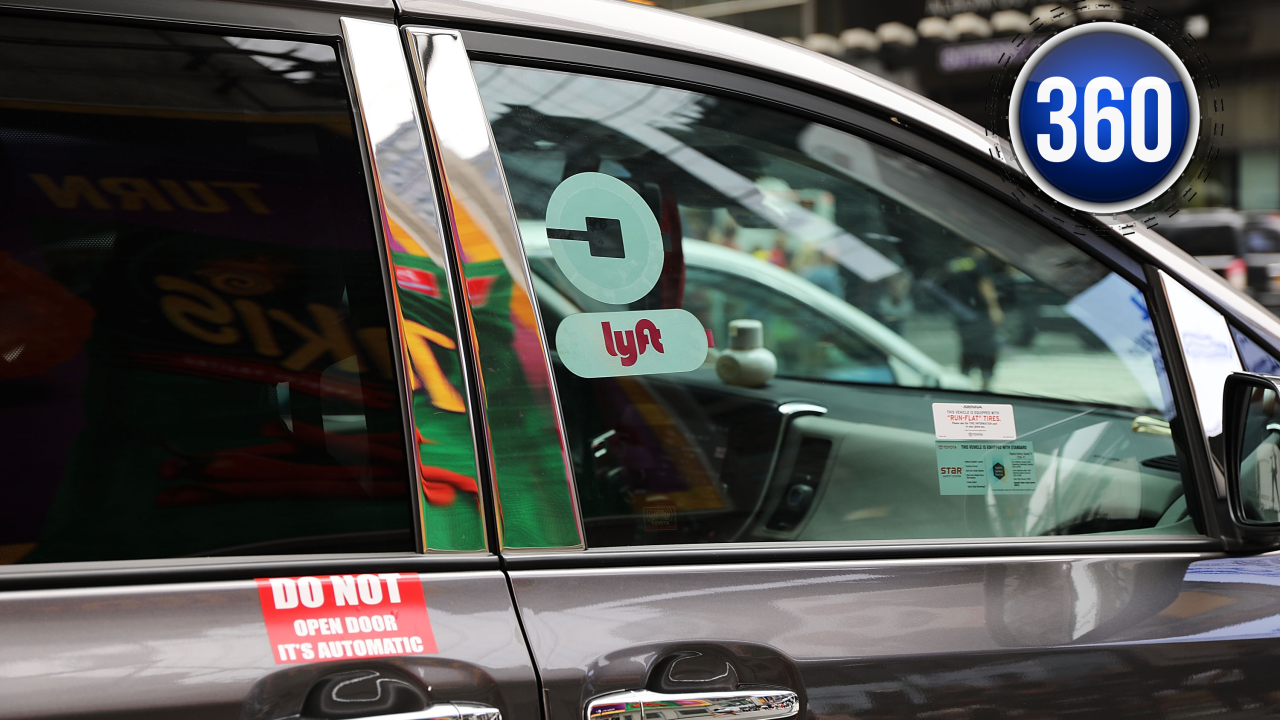 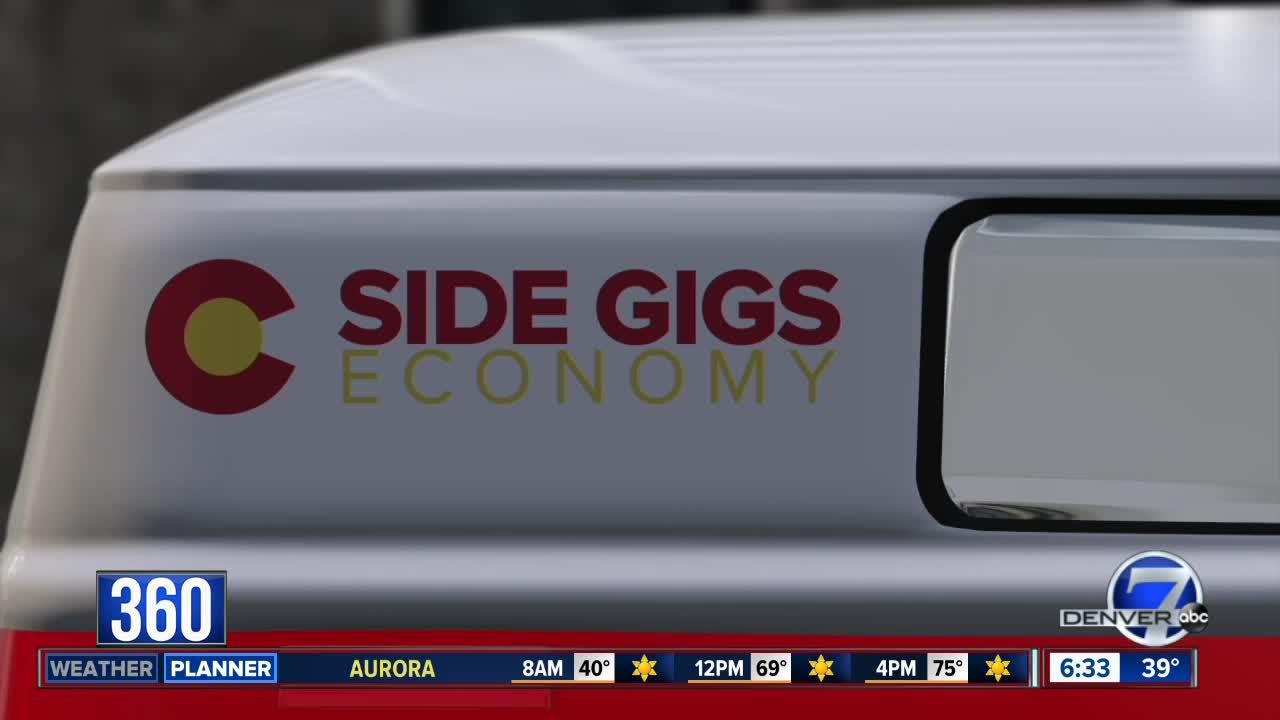 DENVER — The state estimates between 15,000 and 45,000 Coloradans are part of the app-based economy, working for companies like Uber, Lyft, Task Rabbit and others. The “gig economy” is expected to continue to grow, and Colorado is hoping to stay ahead of the game.

Denver7 sought out perspectives on the future of gig work from the politicians, a rideshare driver, a job seeker and a workforce recruiter.

Colorado Governor Jared Polis recently created the Office of Future Work, and one focus is considering how gig workers should be treated in this new economy.

“More people are participating in the gig economy, the shared economy," said Polis. "They no longer have their benefits from one employer. For those who do that’s great, but for an increasing number of people who divide their time, the questions are, how do they get their healthcare? How do they get their pension and retirement? What laws stand in the way?"

Other states are also looking at the gig economy, notably California, which recently passed a law that makes it harder for companies to classify workers as independent contractors instead of employees, who would be entitled to certain benefits, including health care and overtime pay.

Governor Polis says there are no plans to copy California’s gig economy law, adding that app-based companies like Uber have been good for our economy. But some Republicans in Colorado worry the Office of Future Work will bring unnecessary regulations.

“Uber, Lyft, and other service like that have been great for our economy and great for people trying to make some money on the side. Why would we get in the way of that?” questioned Sage Naumann, the communications director for the Colorado Senate Republicans.

Naumann says Republicans believe the companies and workers should dictate the future of the gig economy. He says Coloradans are already adapting to the changes in the job market.

One of those Coloradans is Laurie Bissell. She has always been a freelancer and started driving for Uber and Lyft four years ago.

“I went to secretary school in the 1970s when I first got out of high school, and I got my first corporate job, and I hated it,” said Bissell.

Now 70 years old, Bissell says being a rideshare driver earns her income, while still allowing her time to pursue her other jobs, as an artist and massage therapist. She worries if California-style regulation comes to Colorado, it will limit the flexibility for gig workers.

“I don’t know if they can really sustain with an employer-employee type relationship,” said Bissell.

Even non-gig workers are aware of the impact it’s had on the job market.

Jobseeker Anthony Martinez said in this economy, you have to be flexible.

“For people that have been displaced, really it’s about taking a good inventory of all the things that you can do,” said Martinez.

He was recently laid off from Staples and is still hoping to find a full time, “traditional” job.

Stephanie Mufic, a supervisor with Arapahoe Douglas Works, says there are plenty of companies looking for workers at the job fairs she organizes.

“The opportunities are still there for that full-time employment. The problem is trying to get the people who don’t have the skills into those jobs that are requiring those skills. That’s where the gap is right now,” she said.

She says Colorado is on the right track by pushing students toward technical training and apprenticeships so that the students of today can have careers tomorrow, not just side gigs.

But there will always be people like Laurie Bissell who don’t want the typical 9-to-5.