Colorado leads the nation in four-day school weeks, but are they right for everyone? 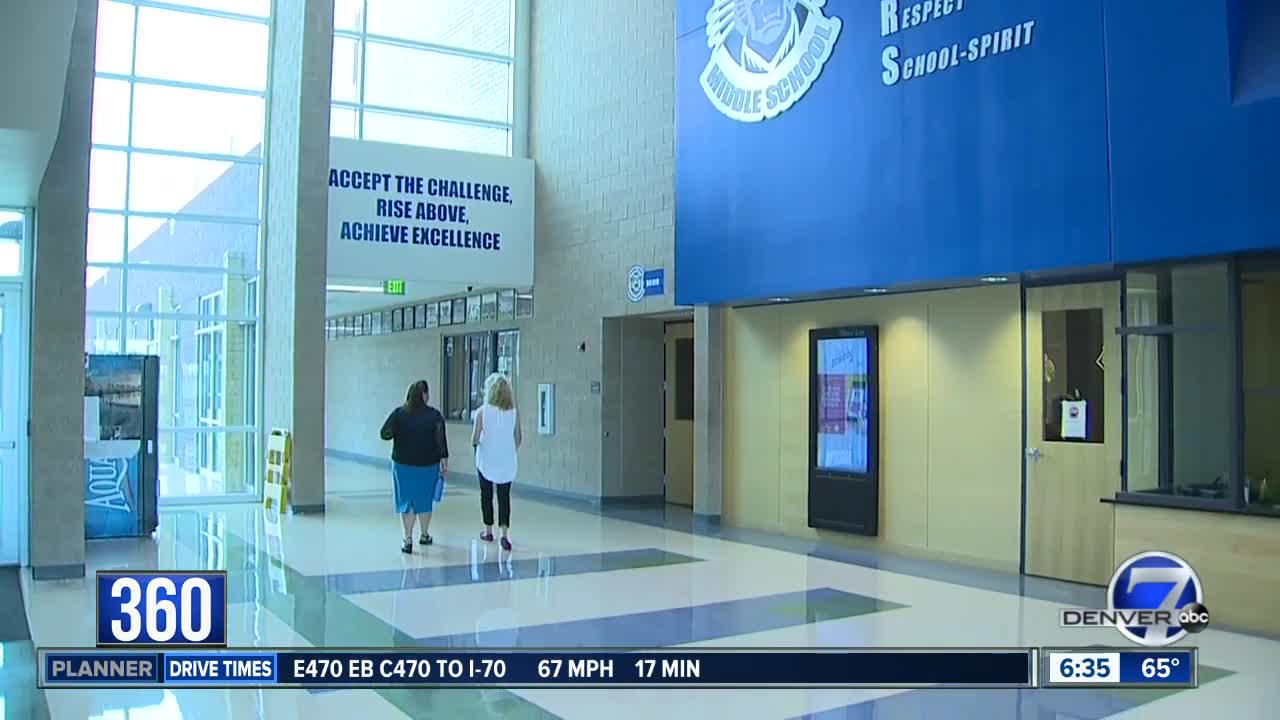 More and more school districts across the U.S. are embracing the four-day school week. But is it right for Colorado? 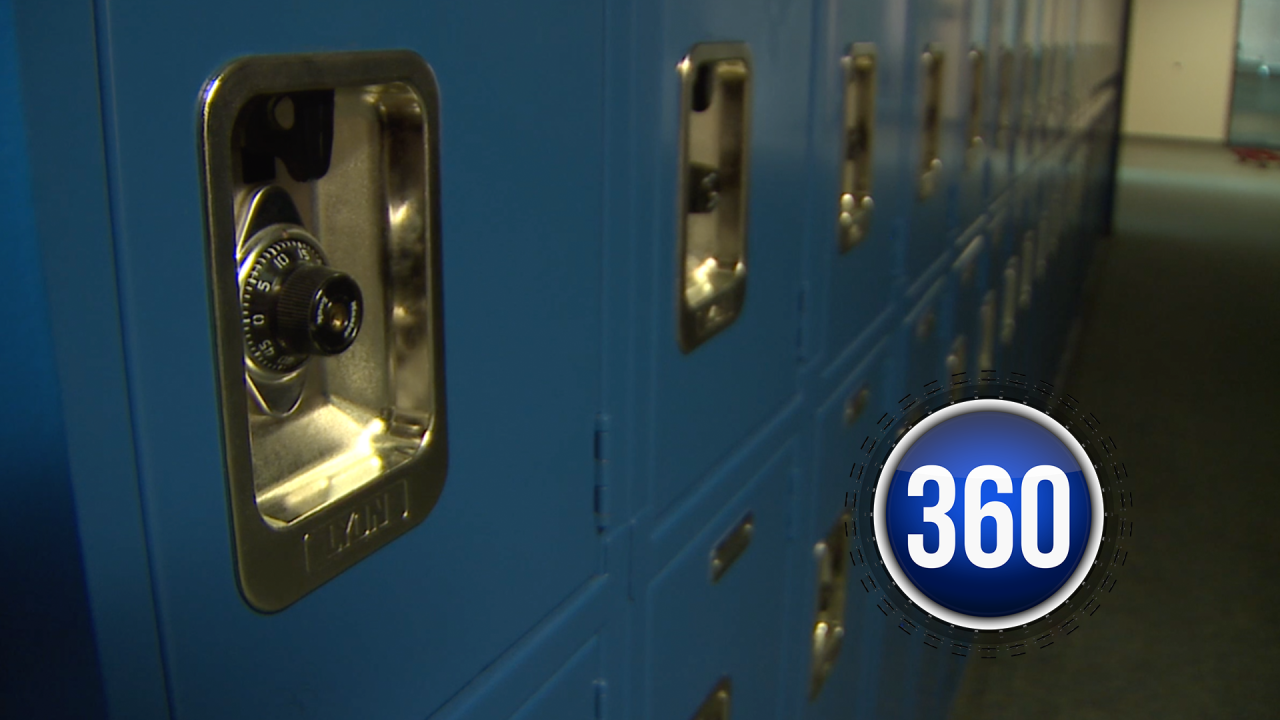 BRIGHTON, Colo. — More and more school districts across the U.S. are embracing the four-day school week.

As of May 2019, nearly 560 districts in 25 states had adopted the four-day week, and Colorado leads the nation in school districts with four-day weeks with more than 60% of districts statewide adopting the model.

Brighton 27J is one of the largest districts in the nation on a four-day week, making the switch last year.

Proponents argue the move helps cut costs and bolsters teacher recruitment and retention. Opponents say it could never work in place like Denver, where low-income families rely on the five-day model for much more than education.

Some districts in Colorado take Mondays off, others take Fridays off.

It’s been growing in popularity in Colorado since 2002, with 120 districts statewide now on a shorter school week.

“Some families love it. Some of our teachers love it. But, it’s obviously not a fit for everyone,” said Mandy Thomas, a parent and a school board member in Brighton 27J.

We’re going 360 by talking to parents who have mixed reviews, school districts that had no other choice, other districts that say they’ll never do it and the teachers who have to make it work.

First, some context — for most districts, it boils down to economics.

With one less day, districts can save millions on busing and utilities, but most of all, staffing.

Teachers get paid less, but the incentive is that extra day off.

“I benefit in other ways,” said Bailey Anderson, a kindergarten teacher in her third year teaching in the small statutory town of Deer Trail. “There’s teacher housing and there’s the extra time you get with another day off.”

The four-day calendar has been a part of life for 10 years here.

Superintendent B.J. Buchmann said it was an adjustment at first, but they’ve found their stride.

Karen Price, a mother of two Deer Park students, said she didn't know if they were going to like it at first.

Price has two boys in school and finds the schedule works well for them,= now.

“You get that one weekday where you can run family errands,” Price said. “You can get to doctor’s appointment. You can take a three-day weekend trip with your family and not have to pull your kids out of school.”

Closer to the Denver metro area, Brighton 27J is one of the largest districts in the state to make the transition.

“Overall, it’s probably not ideal,” Thomas said. “It’s not like we wanted to go to a four-day week, but because of our state’s funding issues with education, we had to do something different.”

In Brighton, bonds and mill levies for school funding came up empty at the ballot box several years in a row. So, Thomas says they simply can’t pay teachers what places like Boulder and Cherry Creek schools pay.

“Those districts are able to pay so much more because their community has supported their mill levies,” Thomas said. “We had to think outside the box and find another way to attract and retain teachers.”

Those teachers, like Barb Haggerty, are finding some definite benefits to the shorter week.

“I was nervous about how to fit five days of content into four days, but I knew I had an extra 40 minutes per day,” she said. “We’re doing it. And it’s been wonderful.”

She said she believes she actually has more time in the week for instruction.

“I actually saw my math scores go up last year,” Haggerty said. “I’ve loved it so far. It’s longer days, but it’s worth it.”

In Deer Trail, Anderson was a bit nervous at first, as well.

“Usually, by the end of the day, I’ve noticed they’re very tired,” Anderson said of her kindergarten class.

But she says extra breaks, nap time and snacks are keys for little kids.

“Oh yeah, snack time,” Anderson said. “They really do better when they have some down time. It’s working for us.”

But other districts, particularly inner-city schools, say it would likely not work for them.

“It does seem hard to fathom,” said Alece Montez, who heads up family and community engagement at Denver Public Schools. “What do we do when we lose a day?”

Montez said in Denver, a day off might mean kids don’t eat.

“The food and the transportation and activities and resources are really needed in a different way than perhaps a rural place where four-day weeks work better,” Montez said. “Some of our families are dependent on those services five days a week. We have to embrace and understand that.”

Incentives of three-day for teachers

It is certainly the incentive of having three-day weekends that’s been a bright spot in Brighton.

“The first year we had 500 teachers,” Thomas said of a recent job fair. “We had a wait list. We had lines out the door.”

“They’ve maxed out on the amount they can pay, so how do we invest to get good teachers to come to our district?” she said. “This is a way.”

Anderson said it was an adjustment, but one that she enjoyed in Deer Trail.

Ironically, Deer Trail is going back to five days this fall, for just one semester, because their new school is opening late, after Labor Day.

For 27J teacher and mom Kathy Gustad, there’s no going back. She says the extra day means no more grading papers on the weekends.

“I teach AP Literature, so my kids write an essay a week,” Gustad said. “I’m grading a lot.”

Gustad has a high-school-age son, and while Mondays are no longer school days, they have made them work days.

“He knows it’s not a day off,” Gustad said. “It’s not a play day. He can go workout, but then it’s homework and getting caught up. That kind of structure works well for our family.”

Many families and teachers say students are thriving as a result of the four-day week.

“It was hard,” Gustad said of the transition last year. “But are we in a better place? Absolutely.”

Haggerty said she believes they are all rowing in the right direction now.

“We all want what’s best for kids and teachers," she said.