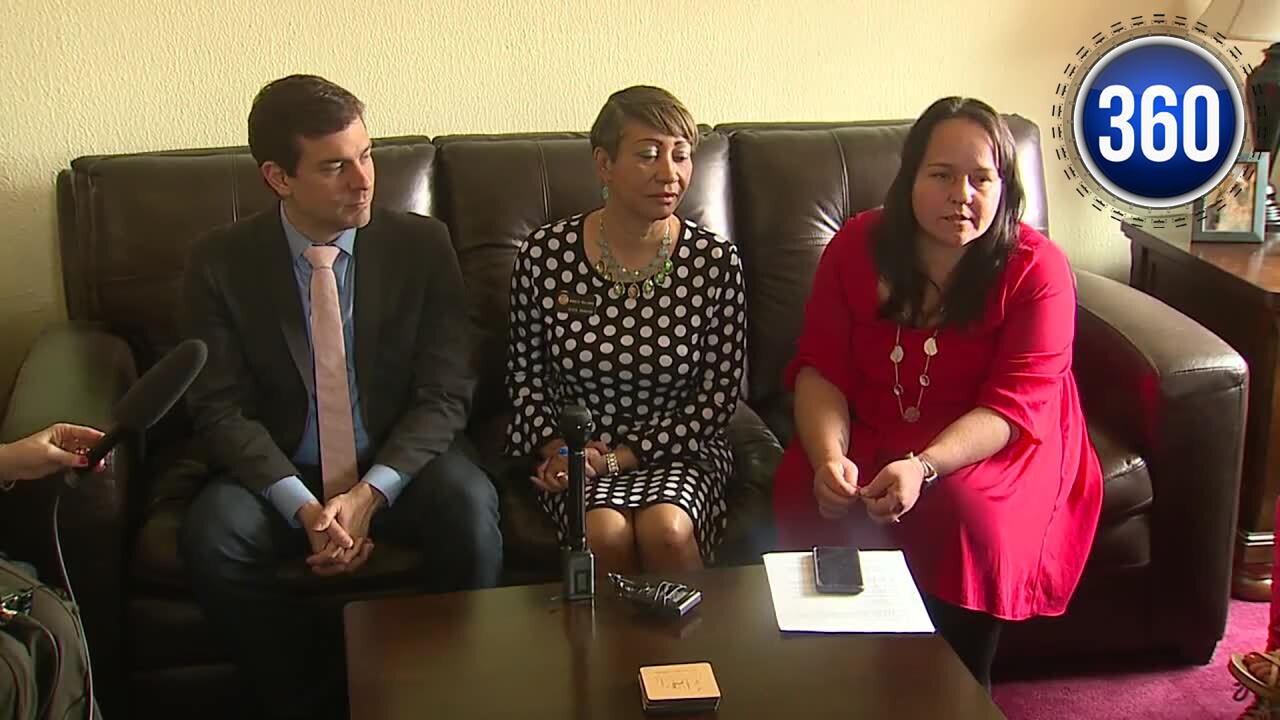 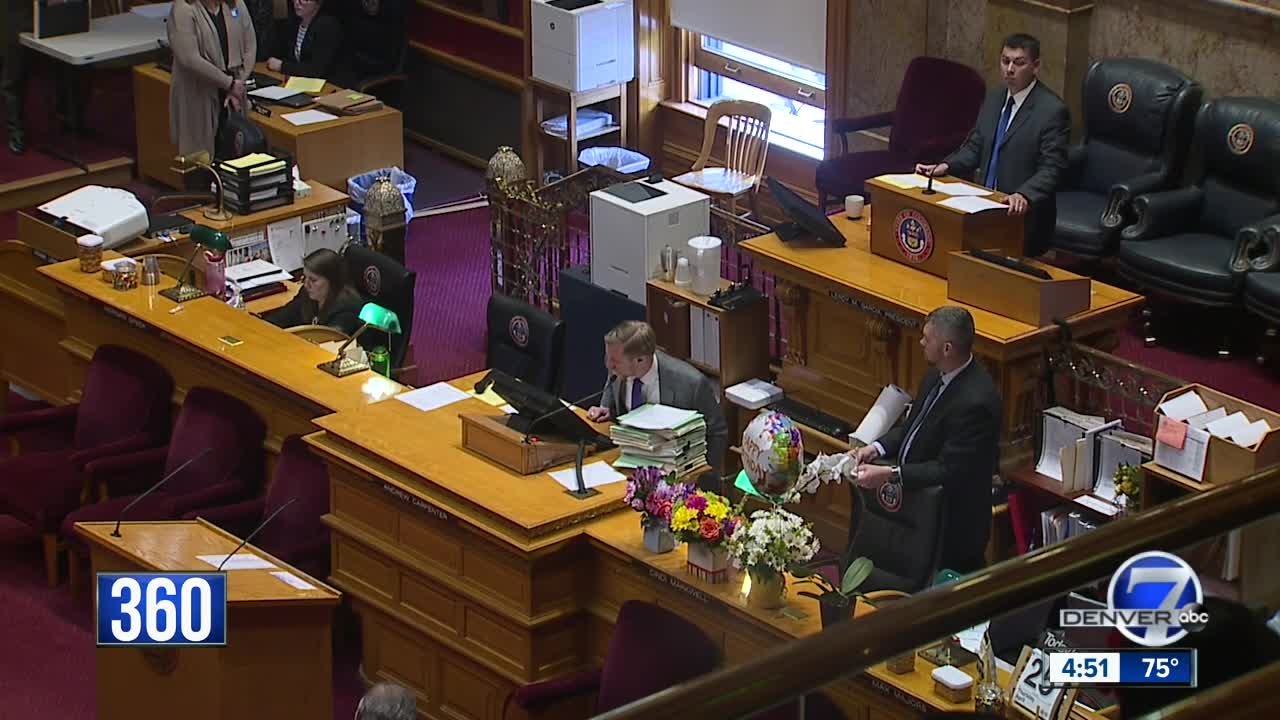 DENVER -- It was full steam ahead for Colorado lawmakers trying to pass a paid family leave bill, but Democrats were forced to hit the pause button after mounting opposition. Instead opting to launch a task force to study how to resolve differences and come back to work next session.

The lawmakers behind the bill are still vowing to bring paid family and parental leave to Colorado and calling the changes to a bill a big step forward.

Denver7 is going 360 for multiple perspectives on those who would have benefited and those opposed to the measure.

When she thinks about her "maternity leave" and what it took for her to get by during that time, she stresses out all over again.

"Put me in such a strain because it made me depressed. I couldn't provide for my daughter as I needed to," said White.

White said she had to work two jobs until the day she delivered her second daughter. She had zero days of paid time off, and went back to work as soon as she was cleared by her doctor six weeks later.

"During my maternity leave, I was behind on my rent for two months," she said.

White thinks Colorado should have paid family leave so single mother's like her aren't forced to make impossible decisions: pay the rent or take care of her kids.

"You want to bring this baby into this world and take care of it and yet you're restricted. You are restricted in a way that compromises everything else," said White.

Lawmakers behind the bill agree, say they're not giving up

"That's not a decision Coloradans should have to make," said Senator Faith Winter, D-Westminster. "It's important because right now 1 out of 4 moms are going back to work two weeks after giving birth."

Winter, the bill's prime sponsor, said she views the amendment as a big step in the right direction and believes through the task force they can come back next session with a bill to get it done.

"We asked for two steps, this is one step," said Winter. "We are going to bring paid family leave to Colorado."

Tony Gagliardi, the state director for the National Federation of Independent Business which represents 7,000 Colorado small businesses, is opposed to the legislation.

On top of that, Gagliardi said he believes the math didn't add up since the bill assumed only 3% of those eligible would use the program.

"You'd have no more than 3% - other states that have implemented this program have anywhere to 5% utilization up to Rhode Island with 13% utilization," he explained. "This is a billion-dollar program that's put on the backs of every taxpayer in Colorado."

The legislation would have enacted an employee and employer payroll fee to cover workers paid parental and family leave for up to 12 weeks.

Under federal law, workers can take up to 12 weeks off -- unpaid -- after having a baby or to care for a sick loved one, but it doesn't require employers to pay their workers during that time. And the mandate only applies to companies with more than 50 employees.

Jim Noon is in the shipping supply business and has owned Centennial Container Inc. for more than three decades. With only 12 employees, he viewed the legislation as a terrible hardship on his small company.

"The 12 weeks missing the employee was a bigger deal to me than the cost of the program," said Noon.

He said it would force him to staff more people on a permanent basis or hire a temporary employee, which creates other issues.

"Small businesses usually take care of their people anyway, and very large businesses buy another product that does the same thing so I really don't think it's needed, period."

Other small business owners were all for the program

"As a small business, I want to offer paid family leave, but it's really expensive." she said.

What she can offer is short-term disability, which she said came at a much higher cost with far less benefits than the program lawmakers were proposing.

"It doesn't cover family leave, it has fewer weeks off, it gives a less percentage of pay for my employees when they're on leave," said Knarreborg.