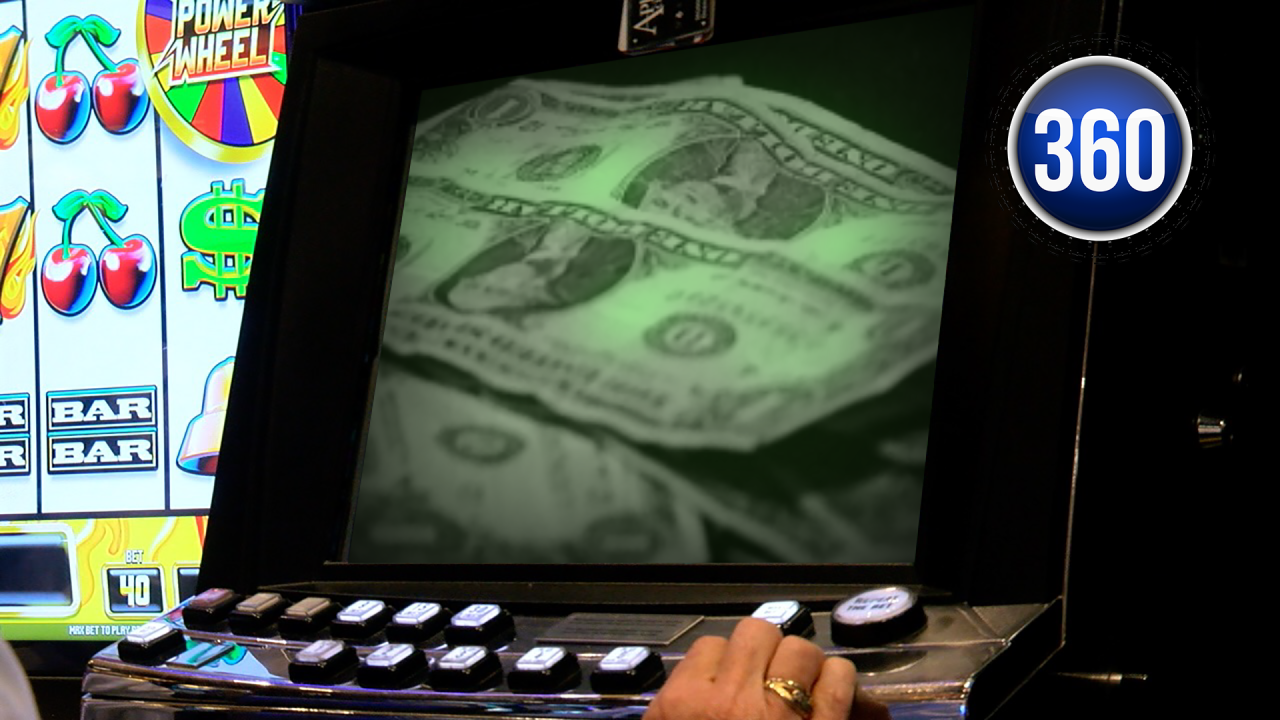 DENVER — In a matter of months, Colorado’s sports gamblers may no longer need to travel to Las Vegas to place a legal bet. Earlier this week, Colorado’s House of Representatives passed a bill to legalize sports gambling in Colorado. If approved by the General Assembly, voters this November will get decide if Colorado residents can bet on their favorite teams without having to leave the state or risk an illegal wager.

The United States Supreme Court opened the door to the opportunity last May when it allowed states outside of Nevada to decide if they wanted to legalize the practice. Since the Supreme Court gave states the option, seven states have already joined Nevada with live and legal sports betting (New Mexico, Pennsylvania, West Virginia, New Jersey, Rhode Island, Delaware and Mississippi). Two other states (Oregon and Arkansas) along with Washington, D.C., have passed a sports betting bill but are not currently operational. Colorado and 22 other states are currently exploring the possibilities.

“This is sweeping the country,” said bill sponsor and Majority Leader Alec Garnett, D- Denver. Garnett acknowledged the numbers of states moving forward with the legalization process and the popularity of sports betting across the country. “It is our hope that this measure will help stamp out black market sports betting,” Garnett said.

Garnett and other state leaders estimate legalized sports gambling in Colorado could produces $10 to $20 million in tax revenue each year. “The amount of revenue that’s going to be generated off the legalization of sports betting is not quite the windfall people expected,” added Garnett.

Jay Kornegay, the executive vice president of operations at the Superbook in Las Vegas and a graduate of Colorado State University, understands the state's love of sports and politics, but also cautions it won't bring the money that the marijuana industry has poured into the state since it was legalized in 2012. “It will help some things--- but it’s not going to bring in the type of revenue that you probably have seen in the marijuana business.”

He is concerned the state may be looking at overly optimistic projections on tax revenue from sports gambling. Last year, sports books in Nevada produced $301 million in profit. The tax rate in the state is 6.75% of that profit, which produced a little over $20 million in tax revenue for a state that had been the only place to legally bet on sports in the country.

Colorado lawmakers are proposing a 10% tax on sports betting profits.

“Don’t look at it as a cure-all," said Kornegay.

Coloradans expected to consider the option this November

"We've been closely monitoring the Supreme Court case,” said David Farahi, the Chief Operating Officer of the Monarch Resort/Casino in Black Hawk. “It just opened the door for every state to legalize sports betting as they wished,” Farahi added, also saying gambling in this country has historically been a state-by-state issue and not a federal one.

The reason sports betting will likely go to voters is because the TABOR amendment passed by voters nearly 30 years ago requires voters to approve any tax increase.

“It is a new tax. According to TABOR and according to the Colorado constitution it has to go to a vote of the people,” said Farahi. He also agrees with Kornegay on managing expectations for tax revenue. “You have all these people trying to get their hands in the sports book or sports-betting cookie jar. And they think there are giant cookies in that cookie jar and really, it’s just a lot of crumbs."

If voters approve legalized sports betting, where will the tax dollars be spent?

If lawmakers approve HB19-1327 as many expect, Colorado voters in November will get the final say on a law that would use the tax revenue to help fund the state’s future water needs. According to a press release sent following the House vote, “the funds will go towards the Water Implementation Cash Fund to support Colorado Water Plan projects the will keep drinking water safe, our farms and ranches thriving and keep our rivers healthy.”

"You can't imagine the impact it has on families and kids"

Peggy Brown, a recovering gambling addict and a board member of the Colorado Problem Gambling Coalition, said she fully expects lawmakers and voters to approve legalized sports betting later this year.

“I think it’s going to come because Colorado wants the revenue from it. You know, it’s always the fix.” Brown said.

She told Denver7 her hope is that state lawmakers find a way to make sure some of the revenue helps pay for treatment for current and future gambling addicts. She added, “It’s just going to produce more people that are addicted to gambling."

“The costs to society for untreated gambling disorders is huge,” said Larry Wall a recovering gambling addict and the current President of Colorado’s Problem Gambling Coalition.

Rep. Garnett countered the frustration by saying, “I gave them every dollar they asked for before the bill was drafted.

Research points to pent up demand in Colorado

"If you look at the numbers over the past year in Las Vegas and Nevada, they have actually increased their sports betting, so I don’t think it has affected them so far," said David Schwartz, the Director of the Center for Gaming Research at the University of Nevada Las Vegas. “There’s been a lot of pent-up demand from a lot of the state and a lot of the operators are interested, so it’s not surprising it’s happening."

But Schwartz joined other experts by cautioning state leaders about expecting a windfall of tax revenue.

“It’s not going to dramatically change things overnight,” he added. “I think they need to look at it and know that it’s probably not going to solve all the budget problems. If they’re doing it for budget reasons, they’ll probably be disappointed.”