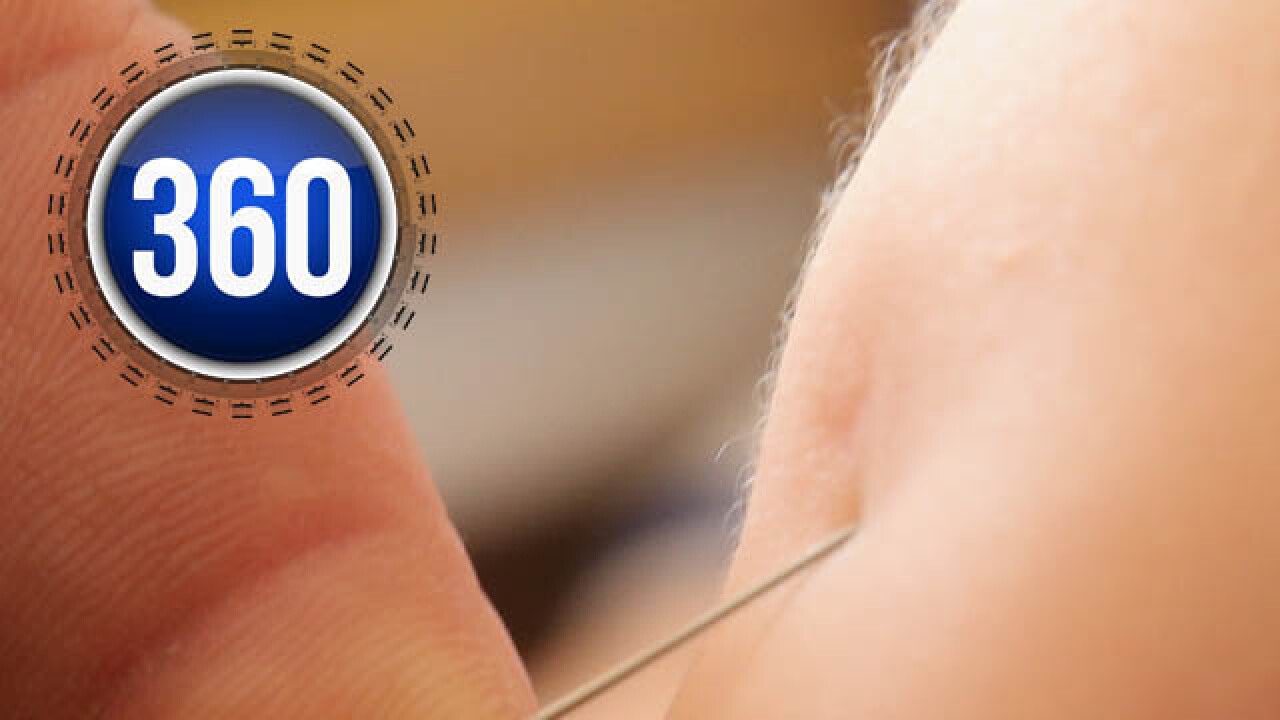 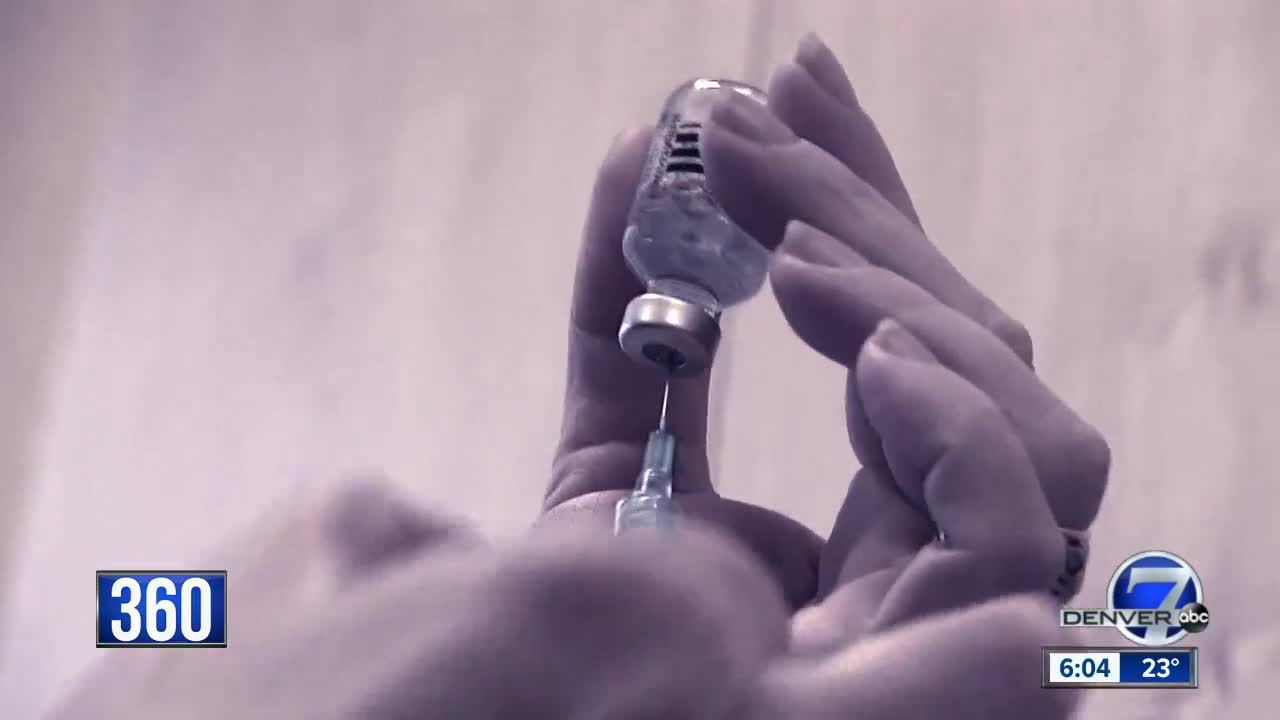 DENVER -- To vaccinate or not to vaccinate? That is the question now taking center stage at the Colorado State Capitol.

"To hear that we were last in the entire country was concerning, it was embarrassing," said Rep. Kyle Mullica, D-Northglenn. "This is not a political issue, this is about our kids being safe."

Mullica is drafting legislation that could eliminate the personal belief exemption in Colorado, which lets parents opt out of vaccinating their kids for personal reasons.

"Colorado is ranked as one of the easiest places to obtain some of those personal exemptions, or non-medical exemptions, and I think that's probably played a role in where we are," he said.

A new dad and emergency room nurse, Mullica said Colorado must do better to prevent an outbreak like we've seen in Washington. There, over 60 kids have been diagnosed with the measles and the clear majority were not vaccinated.

"I don't want to wait for that kind of thing to happen in Colorado. I want to be proactive, not reactive," said Mullica.

Even though the bill has not yet been introduced, there are already some high-profile critics, including Colorado's new democratic Governor, Jared Polis.

"Governor Polis is concerned about how low vaccination rates negatively impact public health. He believes there are successful strategies we can use to increase vaccination rates that don’t put big government in the middle of the parent-child relationship and protect our freedom," a spokeswoman said in a statement. "Governor Polis believes that forcing people to receive shots they don’t want creates mistrust of government, mistrust of vaccinations, and would ultimately backfire and hurt public health."

Republican lawmaker Marc Catlin said it goes too far, too fast and believes the decision should be left up to parents, not the government.

"I'm not ready to jump full into making everyone has (sic) an injection," he said. "Parents know their children a lot of times much better than the doctors."

The debate is only getting started at the state capitol.