Colleges now offering 'Adulting 101' classes: Do you need a class to learn to be an adult? 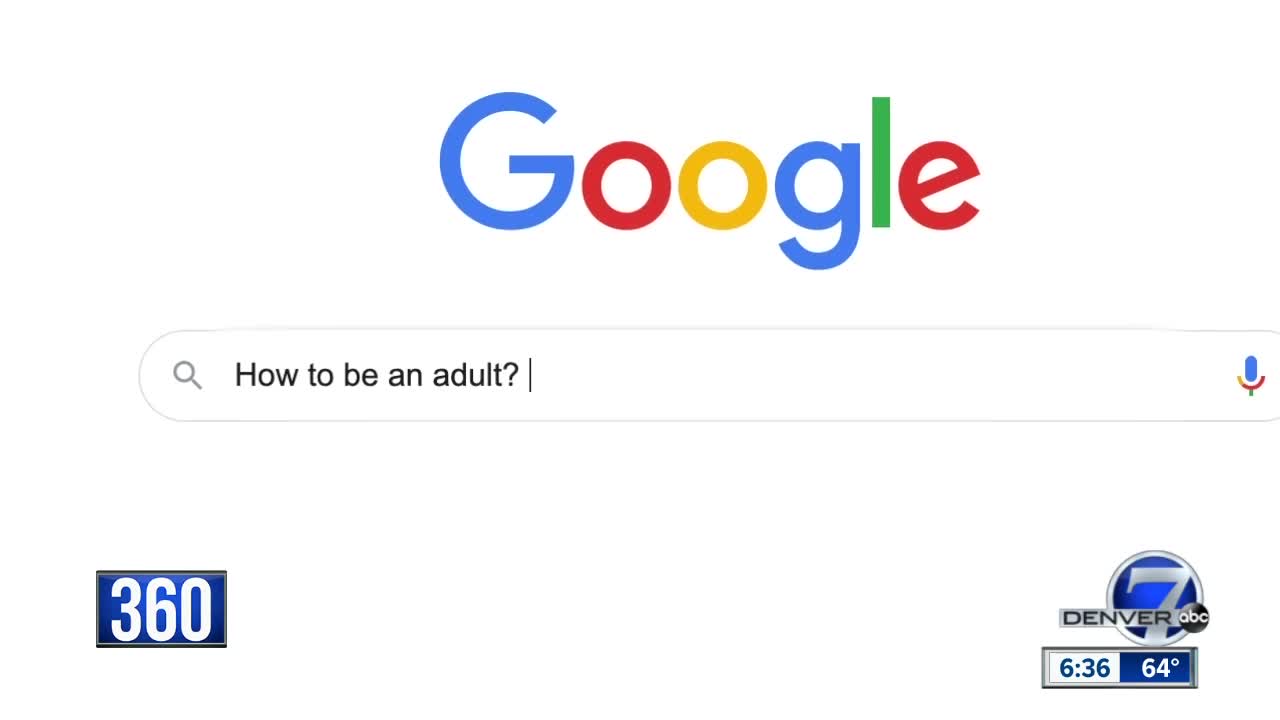 Would you take a class specializing in skills that may not have been taught in school, but would help you succeed as an adult? 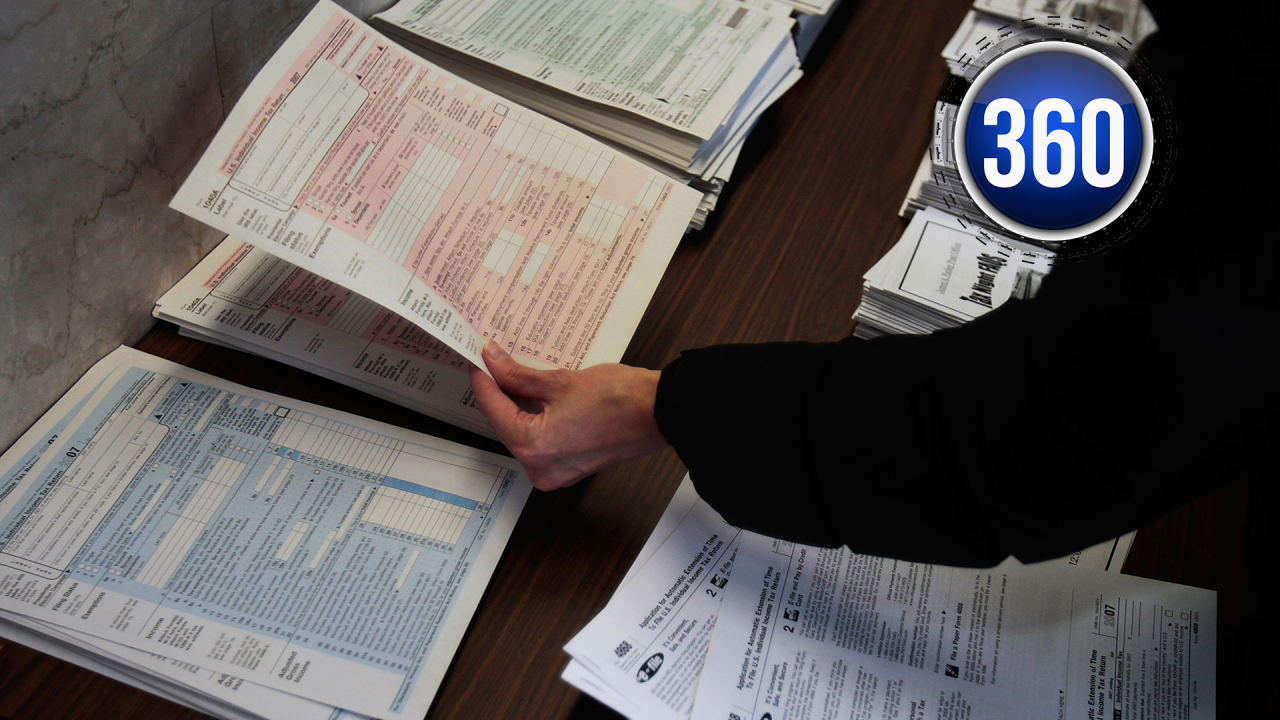 EATON, Colo. — Would you take a class specializing in skills that may not have been taught in school, but would help you succeed as an adult?

A community library in Eaton, about 15 minutes north of Greeley, recently started a series for just that. Aptly called “Adulting 101,” the class has held sessions to teach participants how to properly budget their money, write resumes and change a tire.

Samantha Hudspeth is the organizer for the classes. She said she believes young people need to learn these skills because they are relevant in today’s world.

She also pointed out how the process of applying for a job has changed.

“Someone might say, 'Go the store and put an application in,' but that’s not how you do it anymore," she said. "You do it online — you submit a resume, you submit a cover letter."

While there is no doubt times have changed, some teachers believe there are certain skills we’ll always need to know.

Home Economics is one of those skills. It is now called Family and Consumer Science in Colorado schools. Skinner Middle School teacher Matt Halverstadt said he still teaches his students cooking and sewing.

“I tell my eighth-grade students: In less than five years, they’re going to be on their own and they’ll need to have basic skills to live on their own,” he said.

Ralston Valley High School Family and Consumer Sciences teacher Whitney Avalos said she agrees — some skills never go out of style, including sewing. It's an important life skill, no matter if you use it every day or if your shirt button pops off one day at work and you have to fix it, she said.

But schools are also modernizing the material. For example, most no longer teach students how to balance a checkbook.

It may seem that high schoolers entering college are well-prepared, but if you ask them, many recognize that they don't feel ready for the "real world."

“I don’t know how to do taxes,” said 18-year-old Nicole Collier, a student at the University of Colorado Denver.

Some colleges, including the University of California–Berkeley, have launched “adulting classes” to help students with life skills they had not been taught previously.

The University of Colorado–Boulder doesn’t have one specific class for this, but offers workshops on things like meal planning, budgeting and getting along with roommates.

Kathryn Dailey, an associate director of health promotion at CU Boulder, said school staff don’t expect incoming students to have it all figured out.

“A college education is about so much more than just academics," she said. "For a lot of students, it really is that transition into adulthood."

And what do the students think? They have differing opinions on how much you can truly teach about being an independent and self-sufficient adult.

Nicholas Rountree, 21, said he learned most of his adult skills from his parents and by simply living his life.

“I truly believe it comes down to you being put in the moment and having to make that decision,” he said.

But 26-year-old Lexie Sigler said she thinks classes can be helpful for those who want to actively pursue those skills. When it came time to do her taxes, she wasn't sure how to complete them and had to use Google to guide her through the process.

“Where else are we going to learn these things?” she asked. “Maybe having a professional explain these things is better than just Googling it.”