Church sues Fort Collins over lockers for the homeless community 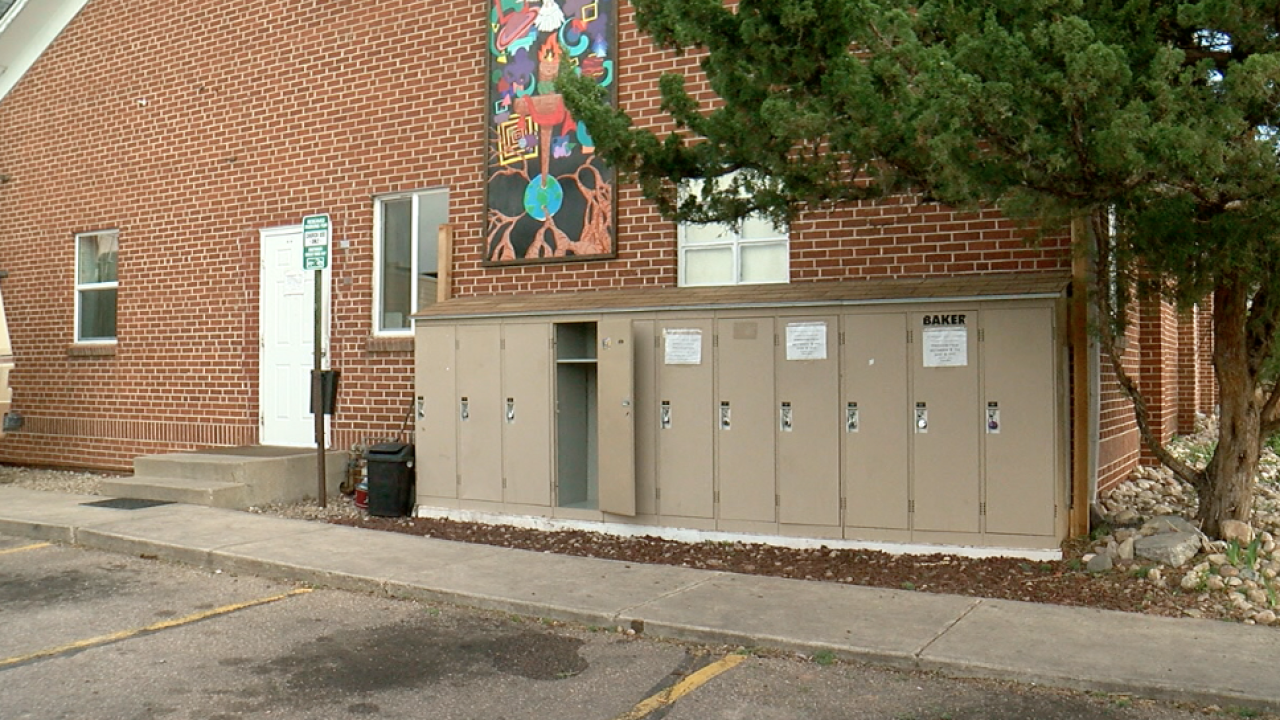 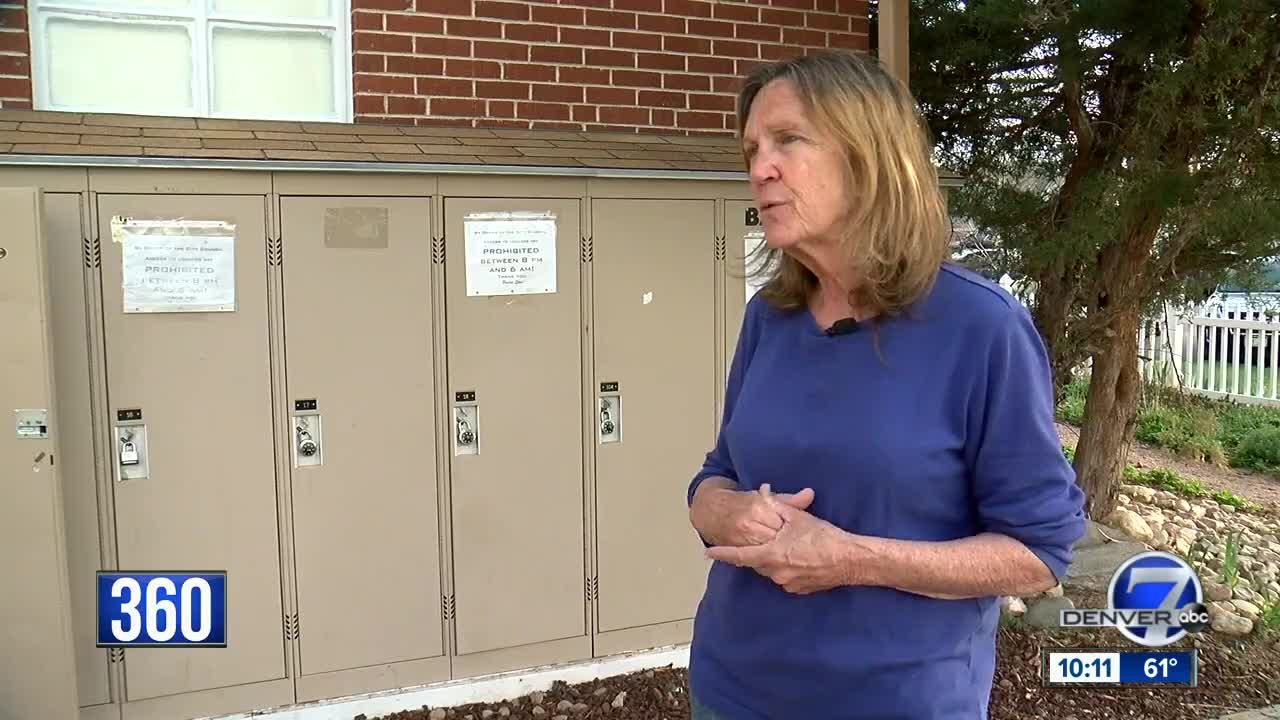 FORT COLLINS, Colo. -- A Fort Collins church wants to provide 24/7 lockers for the growing homeless population. But for months, the city and neighbors have been pushing back, so now the church is taking its case to court.

Denver7 looked at the issue last July after the planning and zoning board approved the lockers, but since then, the city has added restrictions.

So now, we are hearing from the pastor, the city attorney, neighbors and people experiencing homelessness to get a 360 view of the ongoing debate.

"I am homeless, and I stay in the shelter," said Mendy, who has been experiencing homelessness for nearly a year. "You're struggling to find where to put your stuff."

Everywhere she goes, Mendy's belongings go with her, except for a few months last year.

"This is the locker that I had," she said, pointing to a now-empty locker behind the Fort Collins Mennonite Fellowship. "When I heard we could no longer use them, I remember [saying to myself], 'What am I going to do? How am I going to haul all my stuff around?'"

Pastor Steve Ramer said that after neighbors appealed the lockers last year, the city council added new restrictions, limiting their use at night and requiring someone with the church to be on site when the lockers are available.

"It's just not possible for us to have someone here 12 hours a day, seven days a week," said Ramer.

So, the church filed a lawsuit accusing the city of religious discrimination.

"We follow the teachings of Jesus, and Jesus in our understanding is pretty clear: Do unto others as you would have them treat you. That's why we do this," said Ramer.

The city attorney declined our interview, citing a policy not to comment on pending litigation. However, in a statement to Denver7, the city attorney's office stated that they hope to reach a compromise or settlement before the case goes to trial.

In past meetings, neighbors have talked about an increase in crime, and Fort Collins Police sent Denver7 numbers showing more calls to the address in the months the lockers were open.

Neighbors said the lockers wouldn't address the larger problems. Patrick McArdle said he has been forced to call police several times because of noise and criminal activity outside the church.

"I think some people are taking advantage of the church's generosity," said McArdle, who suggested there just needs to be more structure and monitoring. "I've seen some people with young children doing drugs of different types. I've seen someone overdose in the front. I think the problem runs a little bit deeper than the lockers."

For people experiencing homelessness like Mendy, the 24/7 lockers were a Godsend while they were open, and if the church can't provide them, she asked, who will?

"It's amazing that we can come here be fed here and shelter, but we can't have any items that we need," she said. "It's ludicrous."