Chocolate milk in school: Concerns arise over sugar, but not everyone is worried 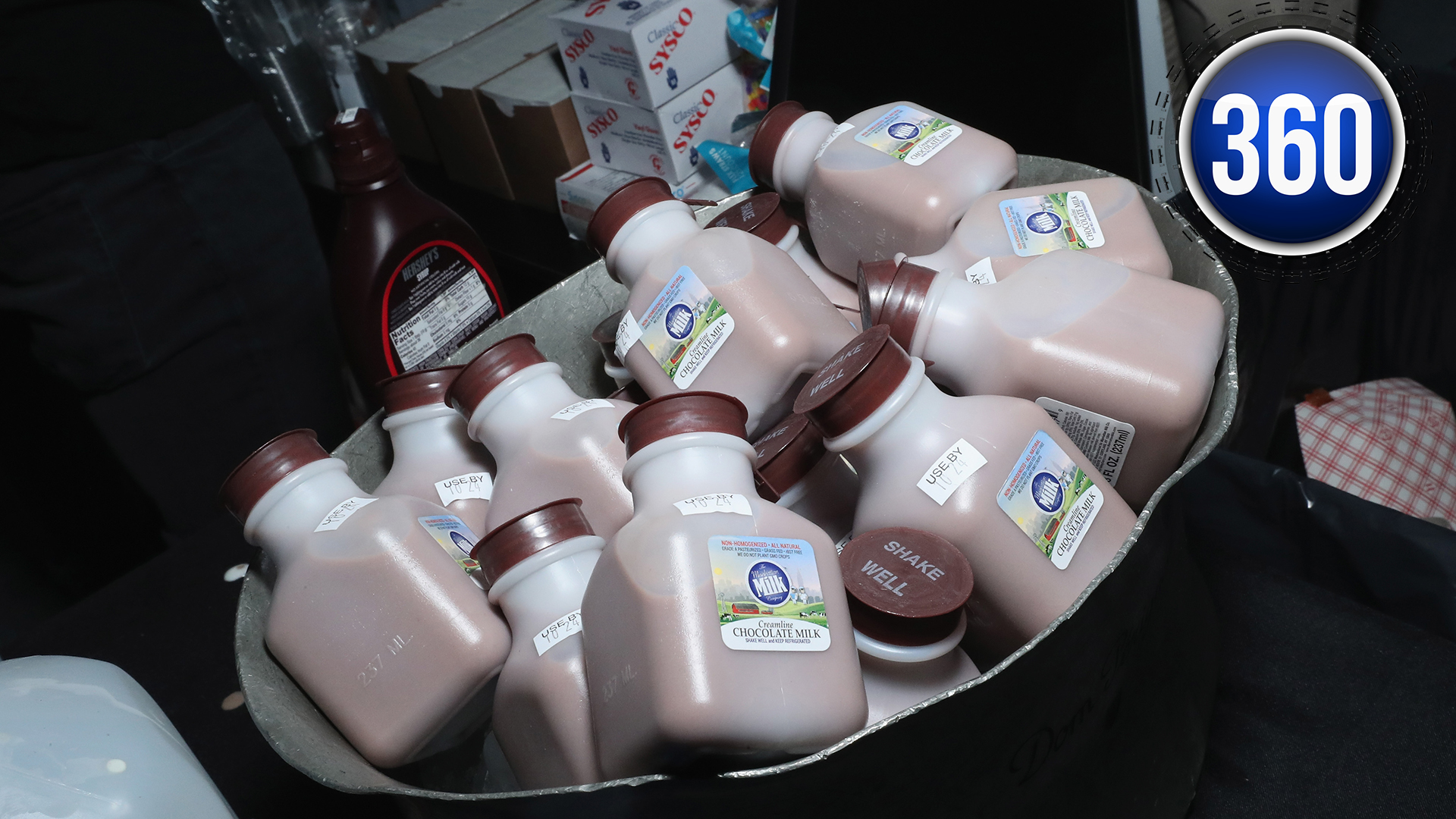 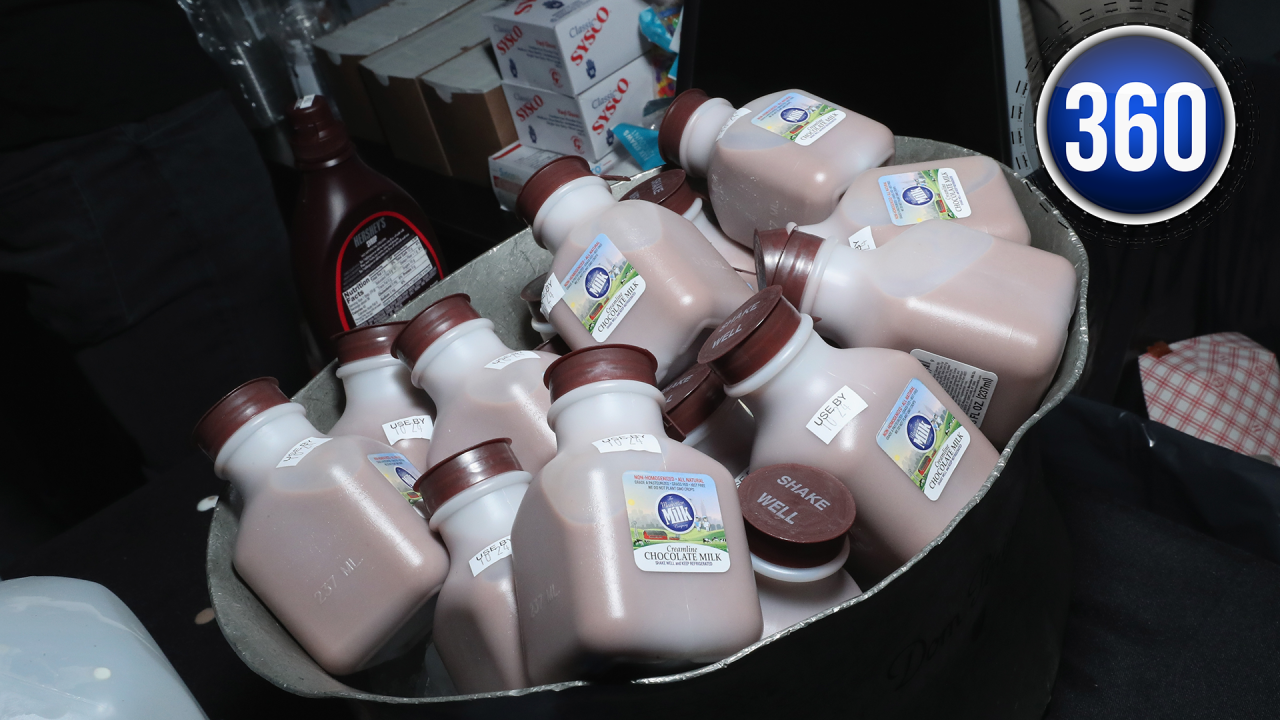 Denver7 wanted to find out how Colorado schools feel about chocolate milk.

“We have to own that, and one of the ways we can do it is to decrease the amount of sugar kids are consuming,” Cooper said. Her district is the only one in the metro that doesn't serve chocolate milk in the school cafeteria.

“What we see is that when flavored milk is removed from schools kids tend to take less milk, they tend to drink less, they tend to waste more milk, and a lot of times they don’t participate in the school meal program as much,” said Jenna Allen, a spokeswoman for Dairy Max, and a registered dietitian.

Allen says children need essential nutrients from milk, like calcium and potassium, and they get the same nutrients in chocolate milk.

Carly Chason, a registered dietitian at Children’s Hospital Colorado, said she understands why schools may be conflicted about eliminating chocolate milk.

“There are a lot of things that go into making those school meals healthy and balanced, accessible for kids, and things they want to eat,” she said.

Even so, she agrees that kids don't need more sugar in their diets. Children's Hospital Colorado is a "zero added sugar" zone.

“That goes along with the recommendations from the American Academy of Pediatrics and the American Dietetic Association that are all saying you really need to limit the sugar kids are getting,” Chason said.

What do parents think?

Among parents, opinions vary, but one parent and running coach we spoke to said she’s okay with everything in moderation.

“(Chocolate milk) is a good source of fat, it’s a good source of protein, so it can be a good way to refuel your body,” said Allison Rieman, coordinator of the Denver chapter of the Healthy Kids Running Series.

But she said for young runners, water is the best way to stay hydrated.

“For a 2-year-old running a 50 yard dash, you probably haven’t worked up enough energy to get the chocolate milk,” she said.