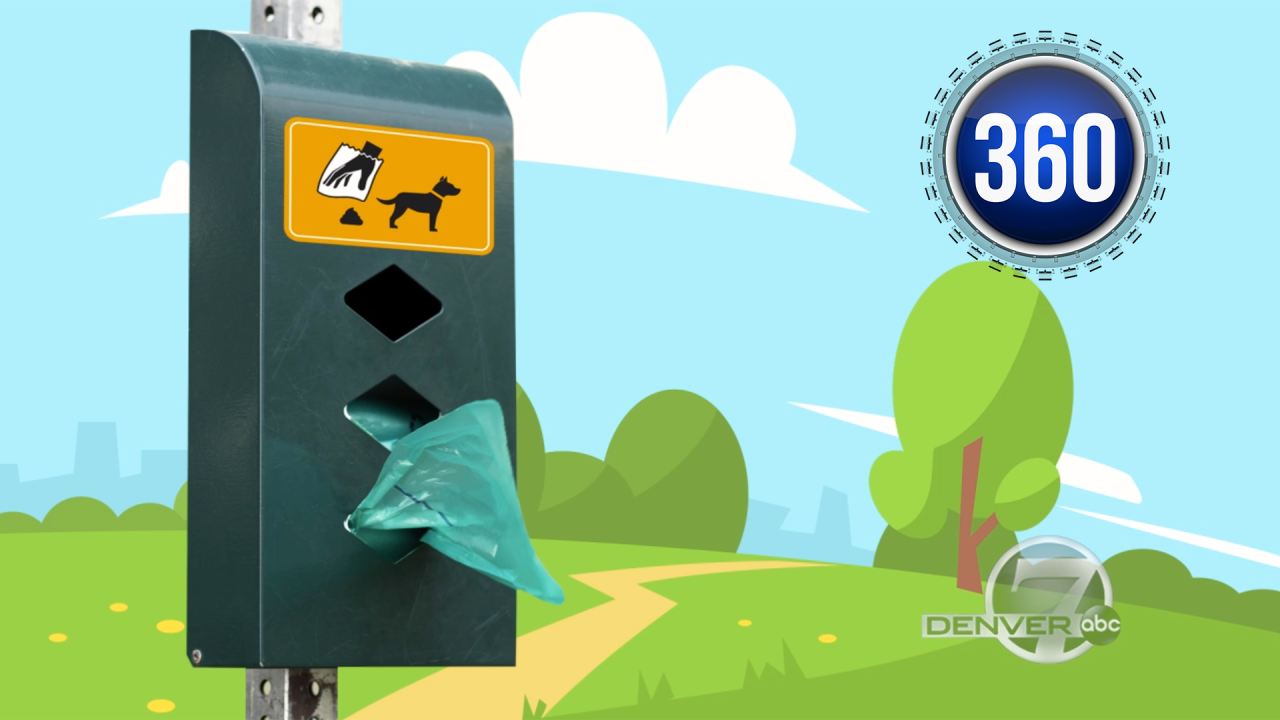 Copyright 2019 Scripps Media, Inc. All rights reserved. This material may not be published, broadcast, rewritten, or redistributed.
Since Colorado is such a dog-loving state, that means those dog owners can bring their pets from the city to most places in the mountains. But there is a problem that’s rising in some of the state’s parks and cities — people not cleaning up after their dog. 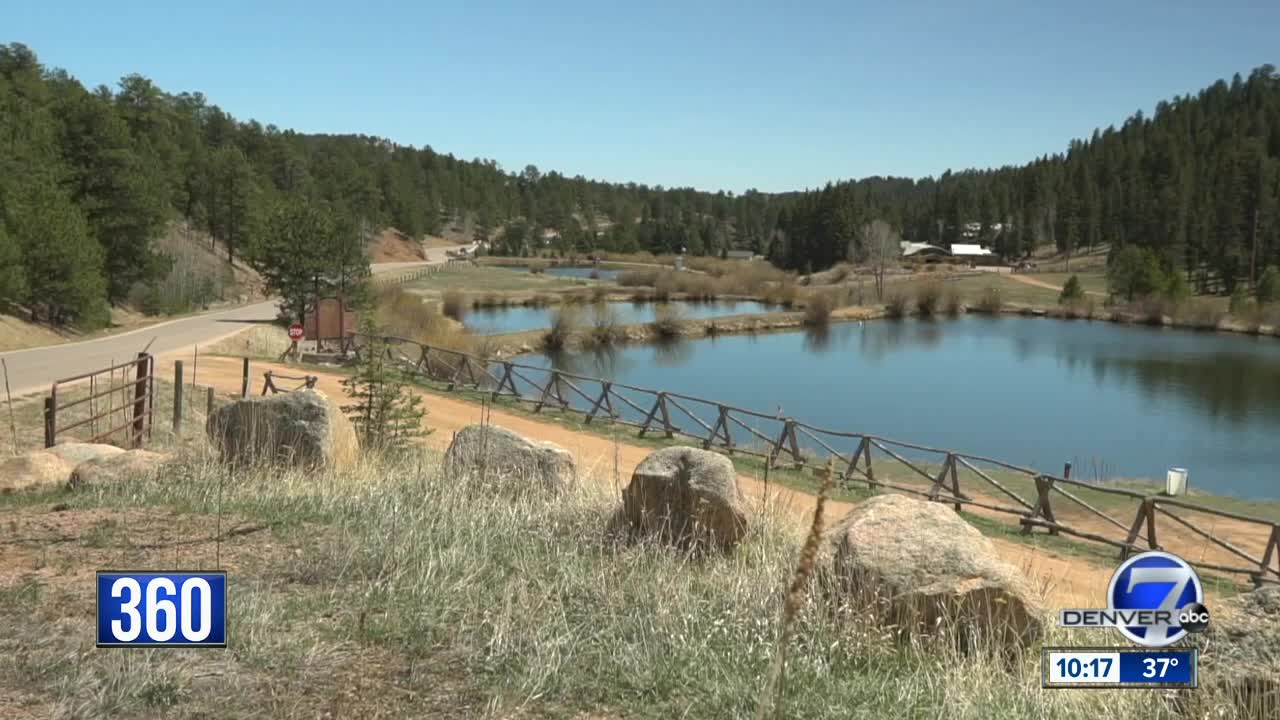 DENVER — Colorado is full of beautiful parks and cities, and it’s one of the only places where you can be in a major city one minute and in the mountains an hour later.

And since Colorado is such a dog-loving state, that means those dog owners can bring their pets from the city to most places in the mountains.

But there is a problem that’s rising in some of the state’s parks and cities: people not cleaning up after their dog.

For this 360, Denver7 spoke with several dog owners and Colorado Parks and Wildlife representatives and volunteers who clean the parks and several counties about the rising problem.

Some said the solution is easy: just pick up the poop. Others said not picking up the poop is better than wasting plastic and some said it depends on where you live.

This problem has forced some city apartment complexes to spend thousands of dollars each year to replace sod from pet waste – mostly from urine.

The Riverfront Park Association reported to Denver7’s media partners at The Denver Post that it spends about $30,000 each year to replace grass damaged by dog urine with fresh sod.

According to research done by Amy Cara, a local developer, an estimated 1,200 dogs are expected to live with their owners in the 3,000 apartments currently under construction in the Union Station area. In the riverfront area, the dog-census estimate is greater than 2,000.

In a study published by the journal of Applied Psychology, researchers observed people who did not pick up their dogs’ poop. They found that owners picked up after their dogs around 60% of the time.

However, dog poop being left behind has caused some problems at parks in some Colorado cities.

A dog park in Breckenridge had to close down because of fecal bacteria levels in the water.

The town posted on its Facebook that it would be closed until further notice.

“Yeah, we see it all the time – people not picking up after their dogs,” said CPW spokesperson Jason Clay.

Clay said CPW said the fix is simple – pick up after their dog.

“One thing we see is a lot of people will bag their dog’s waste, leave it behind, and say they’ll get it on the way back,” he said.

But some people don't follow through. CPW posted on its Facebook that people picked up their dog’s poop but left all the bags on the ground right by the dog waste bin at Staunton State Park.

“There’s proper ways we would like the public to discard of the waste into the proper trash cans, and from there we would discard all the trash out of the park,” Clay said.

Leaving a bag of waste isn't only bad for fellow hikers, but for wildlife, said Rebecca Haller, who hikes at Staunton State Park.

“If you leave your trash with it too, the wildlife might actually eat it and they could actually get sick and die," she said.

But there are some volunteers at these parks that think people shouldn’t pick up the poop with the plastic bags.

Darlene Keys helps clean up at Kenosha Pass trail and said a lot of people were leaving their dog poop bags behind in October.

“They could just take their dogs in the woods and let them go to the bathroom,” Darlene said. “Instead they put them in bags and put them all back here piled up on the ground for us to clean up.”

Darlene said it’s not the poop that’s harmful in this area. It’s the plastic bags that are left.

“I totally agree with that,” said Haller. “At least the poop left behind would biodegradable. It may take a while to biodegrade, but at least it’s not like plastic that would be forever.”

Darlene’s theory could not apply in the city. Consequences include what happened in Breckenridge, where the dog park is currently closed until further notice because of fecal bacteria in their water.

In theory, Darlene’s idea could be better than plastic bags, but it’s something of that CPW does not support.

“Pack out what you pack in, and that includes your pet’s waste.” Clay said.