Can we track COVID-19 and protect our privacy at the same time? 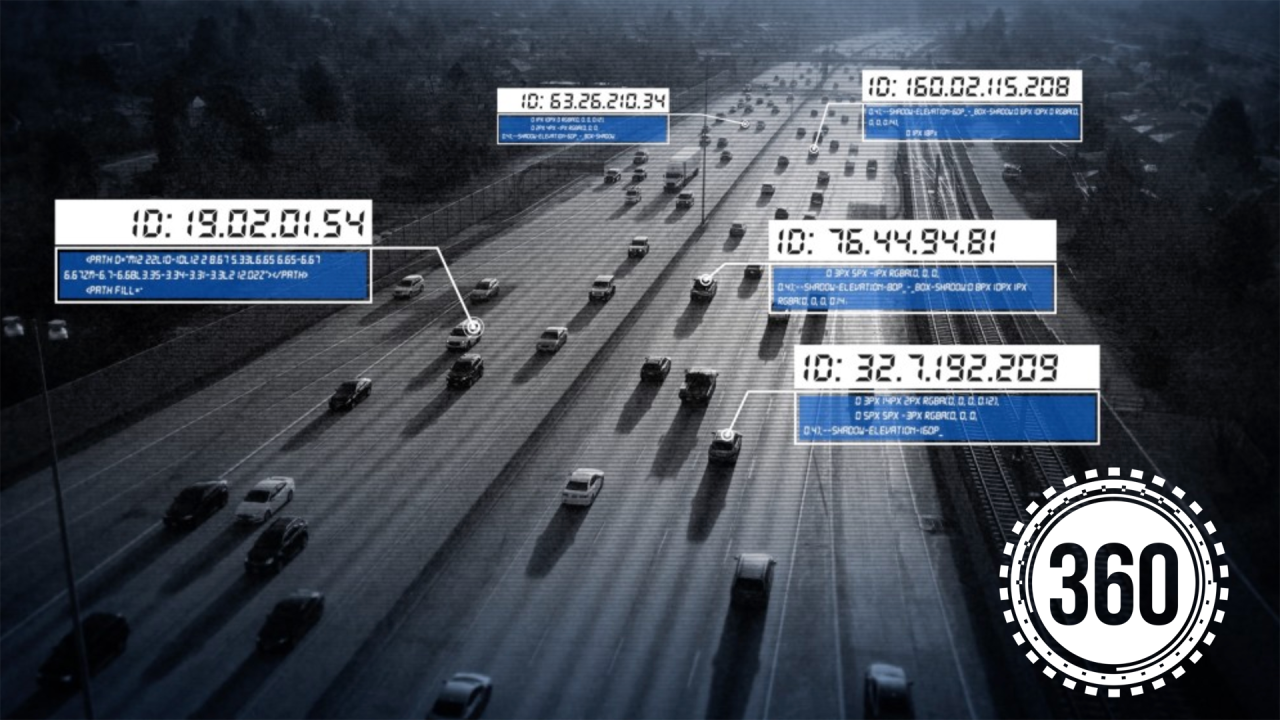 Copyright 2020 Scripps Media, Inc. All rights reserved. This material may not be published, broadcast, rewritten, or redistributed.
Denver7
As we move forward in this new normal with COVID-19, people's daily movements, contact and even temperatures are being tracked. But at what point does it go too far, and is there a line between privacy and safety? 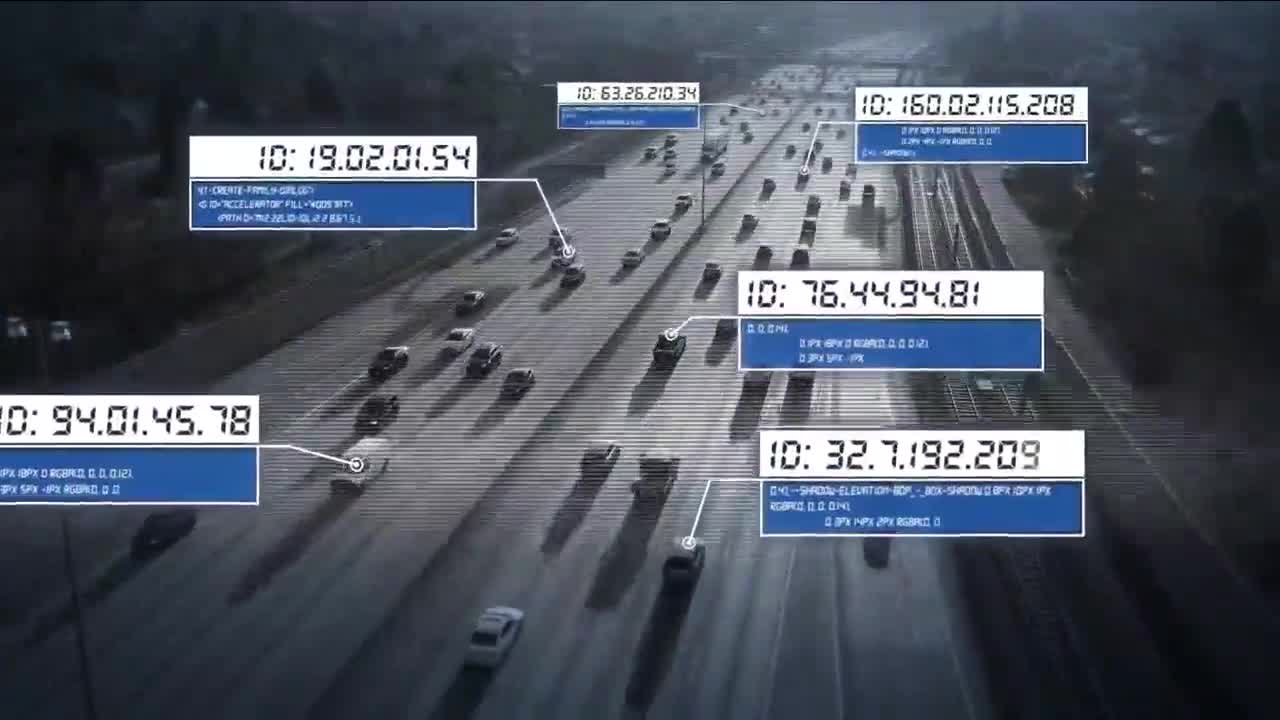 DENVER -- As we move forward in this new normal with COVID-19, people's daily movements, contacts and even temperatures are being tracked.

But at what point does it go too far, and is there a line between privacy and safety?

For years, advertisers have used cellphone data to track spending habits, but now, the government is using that same data to track movement patterns to see how well people are staying home and how much they are traveling amid the global pandemic and as the state begins to reopen.

"It is very important. It really gives us a good sense for potential risks in the population," said Jude Bayham, an assistant professor at Colorado State University.

"This is a unique time. This is the first time, I think, we've had data available during a pandemic of this magnitude," Bayham said.

The team published a recent report about the patterns.

"We looked at the number of visits that devices make to certain locations like restaurants or retail, things like that," he said.

Bayham said the group analyzed aggregate, anonymous cellphone data from a company called Safe Graph. The data came from people who had location services on their phones turned on.

"Individual users of certain apps [are] allowing the phone to access that information," he said.

The service shows a map of a person's frequent locations and can identify where they work and live. People can turn off the function through their phone settings.

When asked what the line between privacy and safety is, Bayham said: "It's certainly a reasonable concern. Most of our data comes from Safe Graph. You can go to their website and opt out of their data collection."

Bayham added there are also no plans to continue using the data after the pandemic.

"Once the pandemic is declared over, I think we will not use this anymore for this purpose," he said.

Steve Beaty is a professor at Metropolitan State University of Denver and a data security expert. He said the novel coronavirus has turned the nation's privacy debate on its head and people are giving up more data than ever before, including where people have been, who they have been in contact with and their temperatures.

"There are a lot of things that we have historically considered sensitive, considered private, and they no longer are," Beaty said.

Beaty questions when the data collection will stop.

"The cellphone providers, the Googles of the world, have just provided these data without, essentially, what we call informed consent," he said.

Beaty points to the Patriot Act, which was put in place after the terrorist attacks on Sept. 11, 2001 and gave the government the power to increase surveillance on suspected terrorists. But it came with civilian oversight and an end date as to when the act expired.

In regard to COVID-19, he said Americans never signed up for their data to be used this way and there is no end date.

"How long are we comfortable with that going on?" Beaty asked. "Is it when the vaccine is here? Is it when less than a hundred people get it in the state of Colorado?"

Françoise Bergan, an Aurora city councilwoman, said she sees the need for the data so that scientists, medical professionals and elected officials can make good decisions.

She also sees the need to make sure the government doesn't cross the line with the data.

"We need to be careful that we are not too invasive in terms of people's privacy, because where does that lead you?" she said.

Coloradans have mixed reviews on being tracked for the virus

Douglas County resident Diane Mitchell said she is not opposed to her cellphone data being used in this way.

"I think that privacy is important, but the safety of other humans probably would need to take precedent," she said. "Everyone can't just do what they want when we have a pandemic crisis that involves health.”

Steve Parry views the tracking as over the line.

"The answer is very simply, it's a balancing act," he said. "I think we could do it otherwise.”

"I'm struggling with the idea of privacy," he said. "I'm afraid society's been changed forever."