Calls to take cyberbullying seriously after family of murdered Colo. woman speaks out about threats 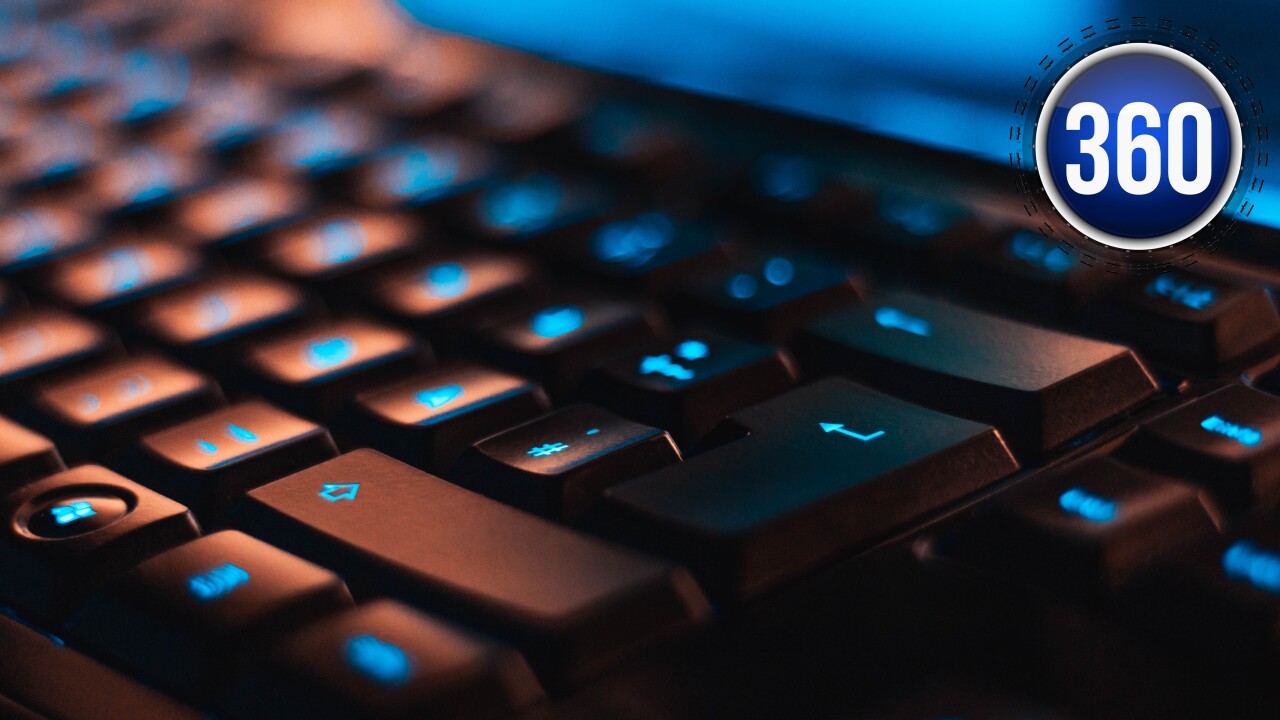 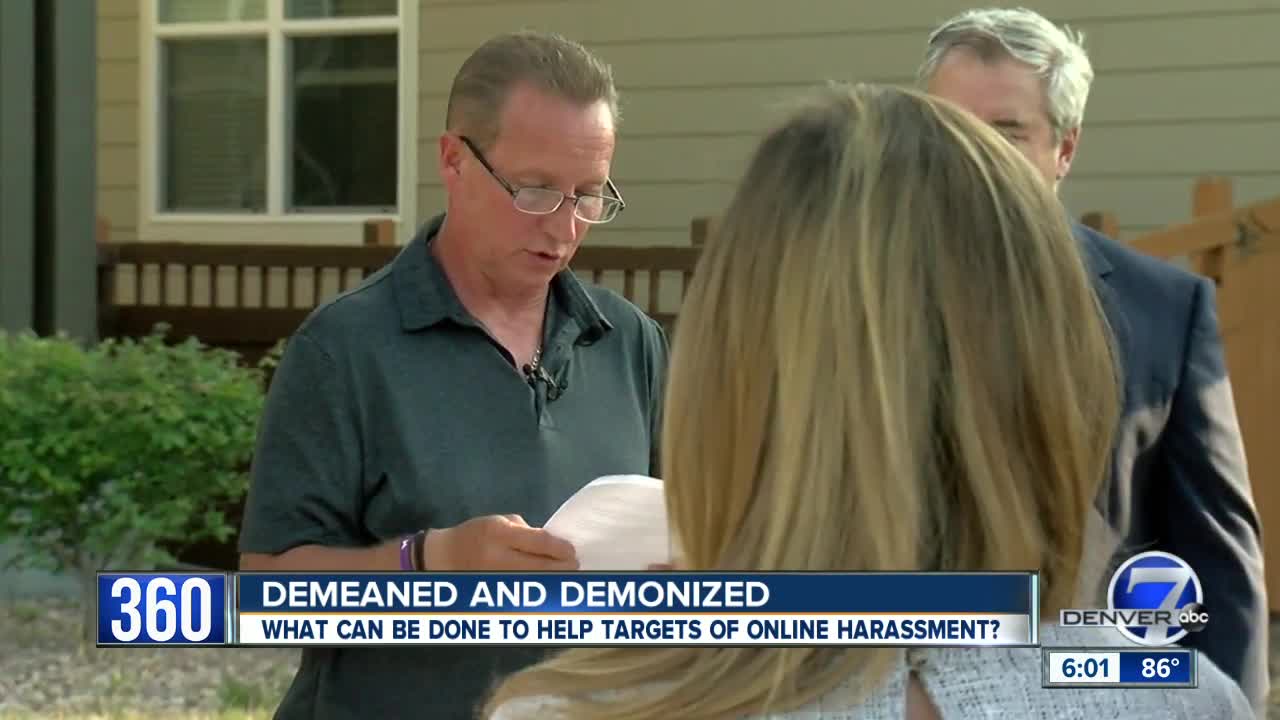 Editor's Note: Denver7 360 stories explore multiple sides of the topics that matter most to Coloradans, bringing in different perspectives so you can make up your own mind about the issues. To comment on this or other 360 stories, email us at 360@TheDenverChannel.com . See more 360 stories here.

DENVER -- A family that has been through an unthinkable tragedy made an emotional plea after going public with their ongoing struggle to quiet cyberbullies.

"It doesn’t need to be like this, I shouldn’t have to be out here doing this," said Frank Rzucek.

Rzucek stood in front of the home where his pregnant daughter and granddaughters lived before they were murdered 11 months ago. He flew to Colorado from North Caroline to deliver a message, telling the bullies to stop. He said his family has been trying to ignore the painful comments, rumors and threats but it's been so bad he was forced to beg for space to grieve.

He addressed the media on Monday evening, while calling on Congress and social media companies to step in. His comments prompted Denver7 to take a 360 look at laws and regulations surrounding cyberbullying.

She applauded Rzucek for calling out the bullies and she said is looking forward to talking with him soon.

"People are now doing it in your home when you think you have the privacy, and then you're online and you see these hateful messages; so it does need to be addressed and it's being addressed on so many different levels that we need to have better systems in place to stop this kind of thing from happening," said Fields.

A YouTuber that goes by the name Ginger Ninja reached out to Denver7 after seeing Rzucek's plea. She said she was appalled to see the discourse taking place on social media and wants to see companies hold users accountable.

"One channel was removed today, I don't know exactly what for, but they're removed for a week so he went on Facebook and he started streaming from there. It's a direct insult to the Rzucek family and it's heartbreaking," said the YouTuber who did not want to give her real name out of fear she would be targeted online.

Our hearts go out to the families who have suffered tragic losses due to violent events. We rigorously enforce our policies that prohibit harassment, including removing videos that target victims of violent events or their families and claim these events were ‘hoaxes’ or didn’t happen, when flagged by our users.

A professor at the University of Denver is studying cyber victimization and looking at why cyberbullies target people, especially victims of a crime.

“I really want us to have a conversation (about) why this behavior is occurring and why people feel emboldened to do this. Think about your actions online as if you were interacting with that person face-to-face, so (it's) increasing kind of that level of empathy for you to acknowledge that this is a person behind this computer screen that you’re talking to, so would you talk to them in the same way," said Apryl Alexander a clinical assistant professor specializing in psychology.