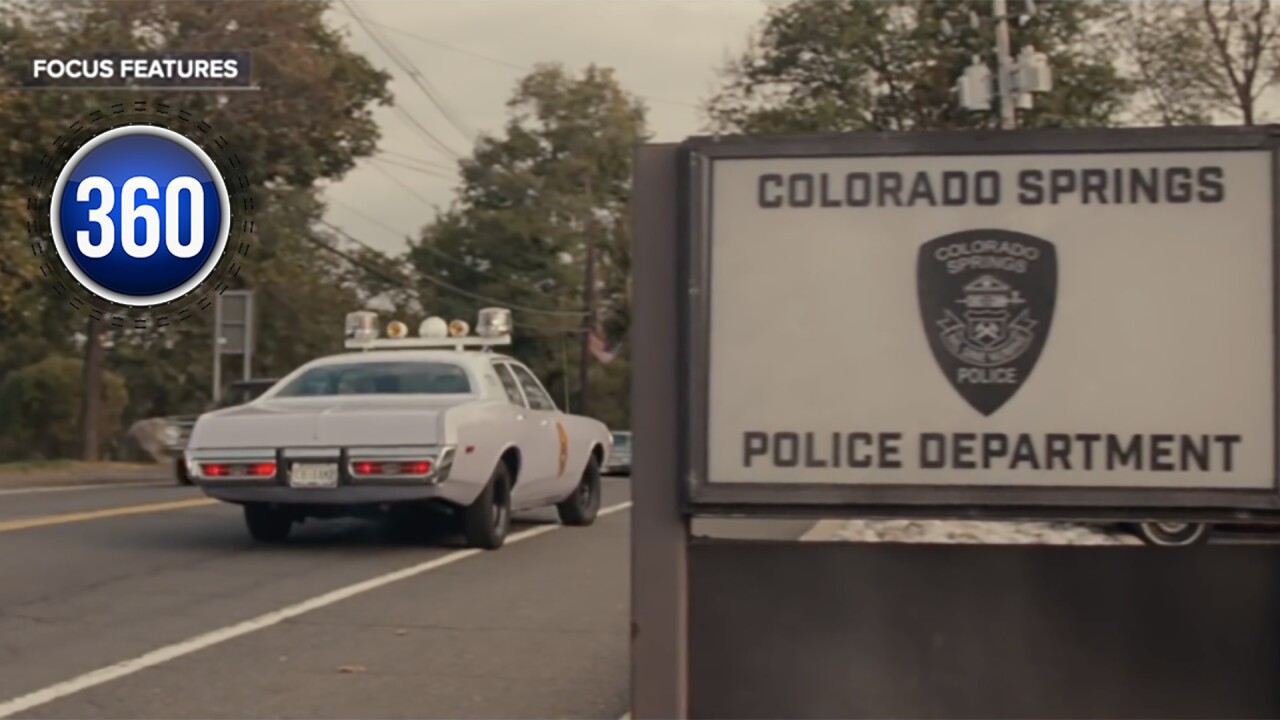 Copyright 2019 Scripps Media, Inc. All rights reserved. This material may not be published, broadcast, rewritten, or redistributed.
Courtesy Focus Features
Producers for BlacKkKlansman called the Colorado Office of Film, Television and Media to inquire about state money to help offset productions costs for the movie about a Colorado Springs police detective. 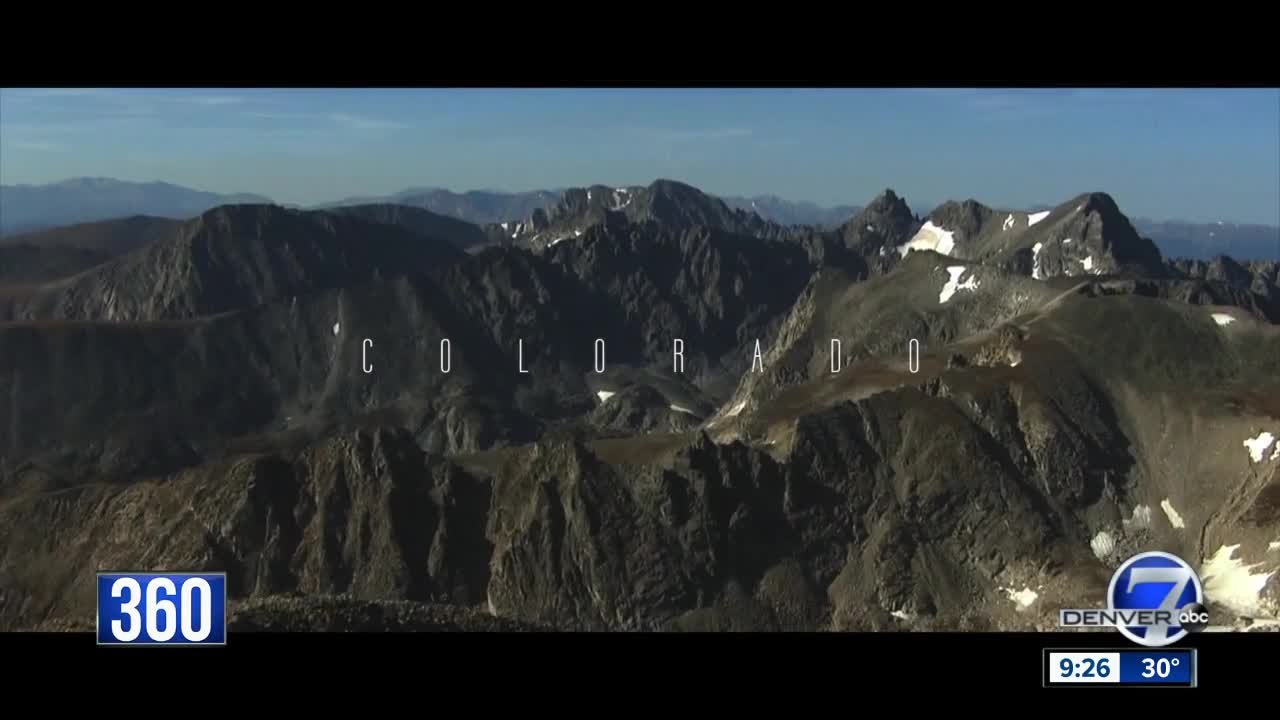 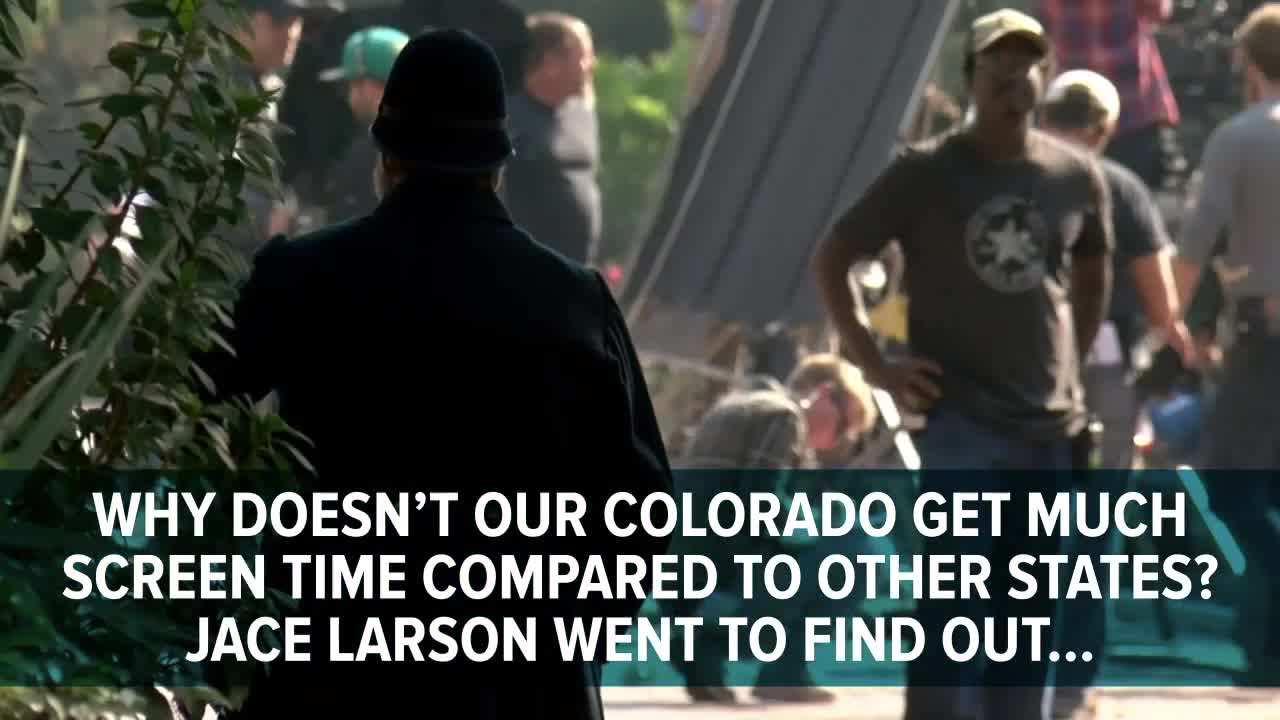 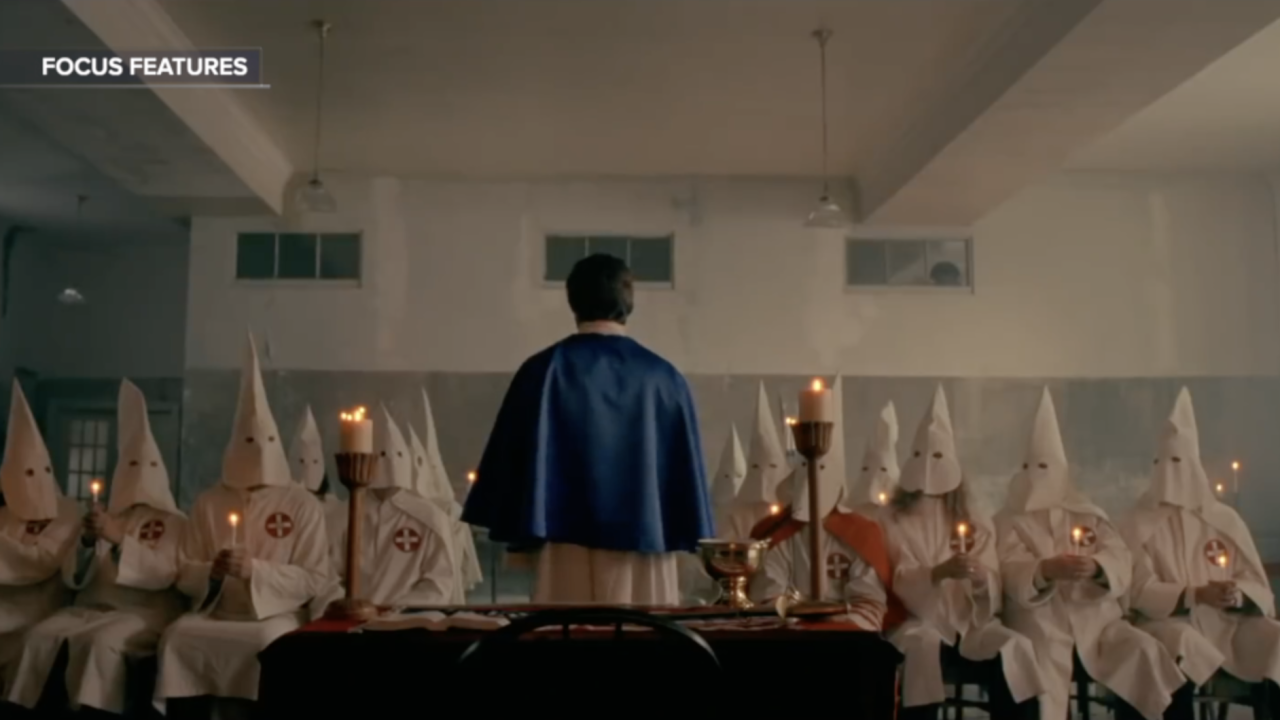 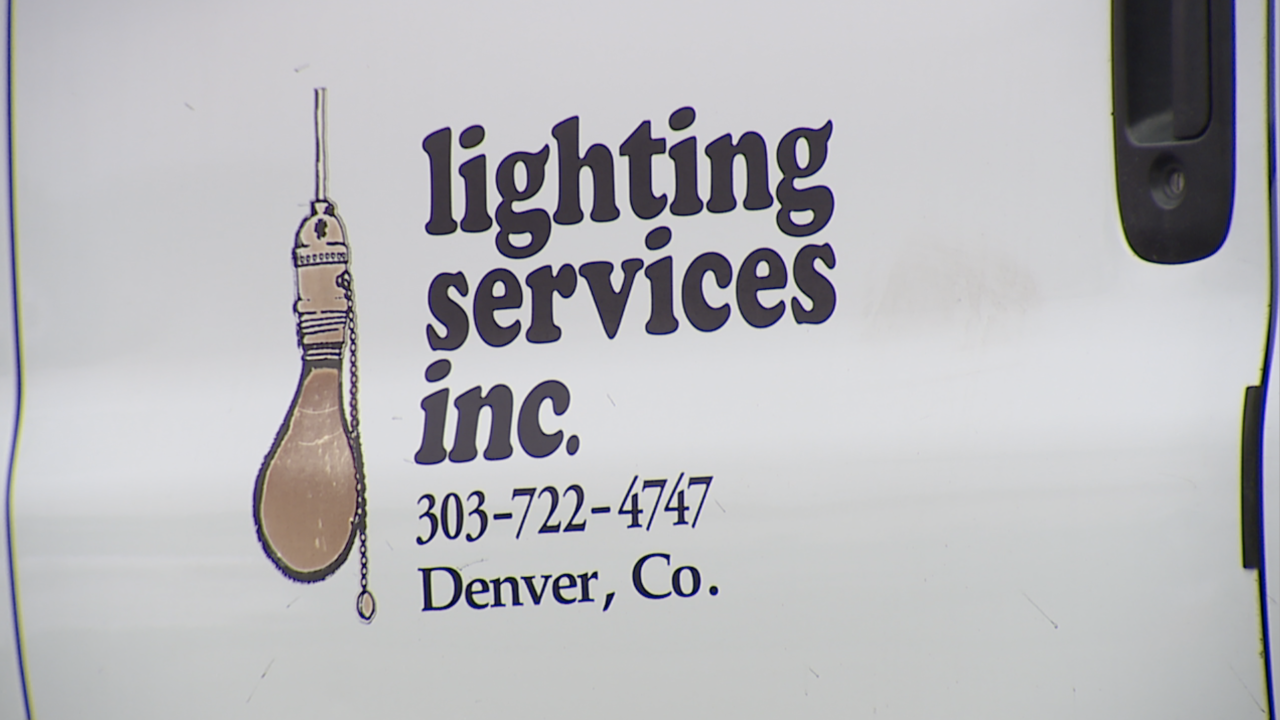 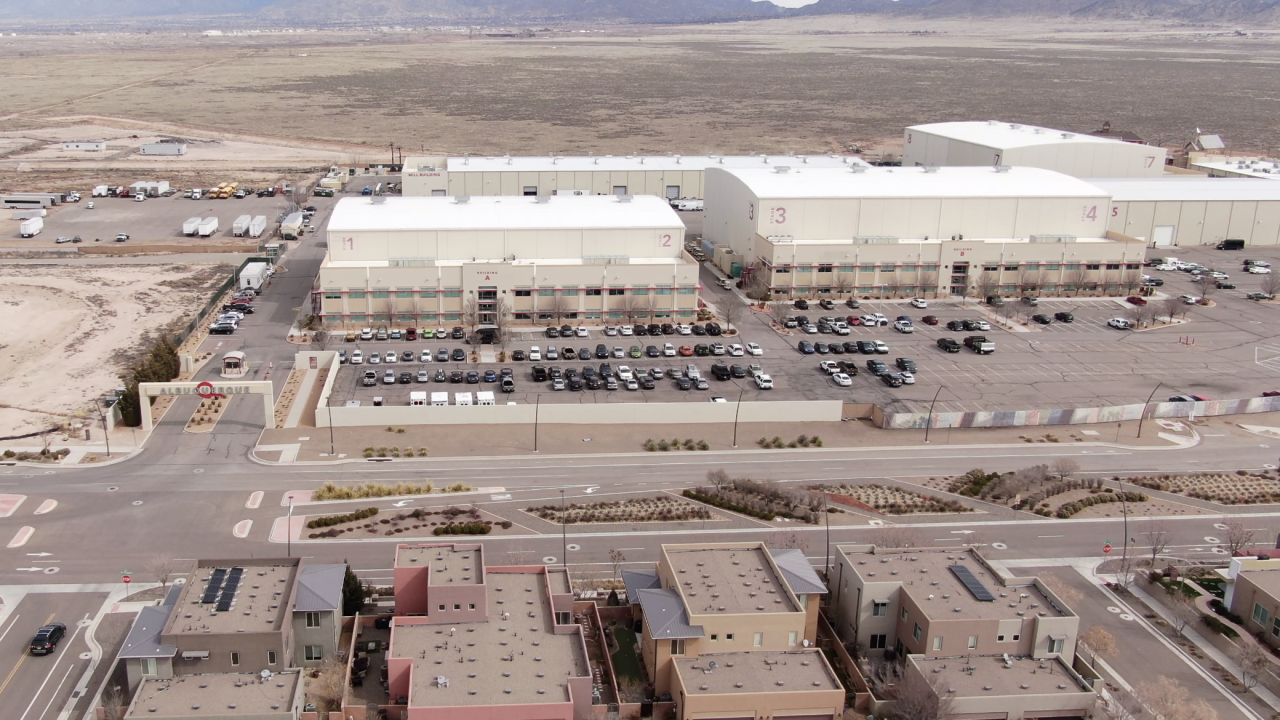 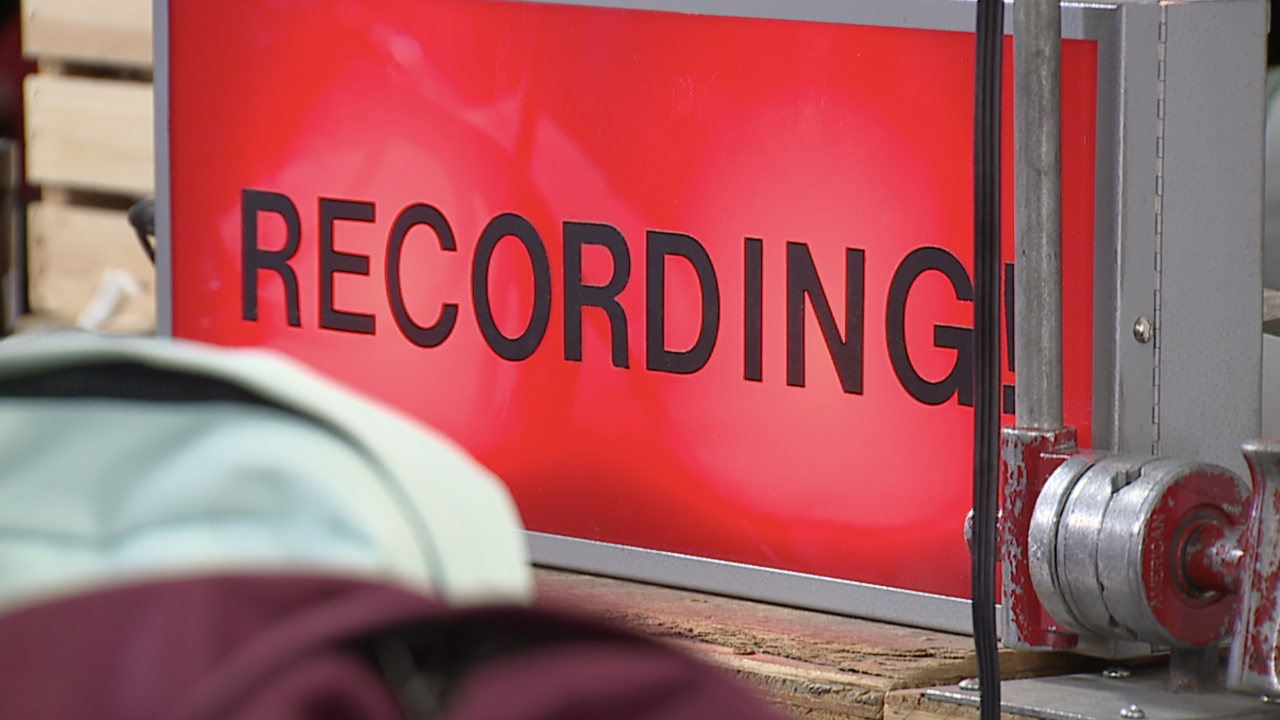 DENVER – Producers for "BlacKkKlansman" called the Colorado Office of Film, Television and Media to inquire about state money to help offset production costs for the movie about a Colorado Springs police detective but were turned off by the state’s lack of incentive money, the film office says.

"They said, ‘We're interested in coming to Colorado. How much incentive money do you have left?’ We said, 'Well we actually don't have any money left at the present time.’ And we never heard from them again," said Colorado Office of Film, Television & Media Director Donald Zuckerman.

"BlacKkKlansman" uses images from Colorado Springs but was shot in New York.

It’s an example of Hollywood producers going to states that offer more incentive money to help offset the costs of producing films.

Colorado Gov. Jared Polis, a Democrat, is proposing hiking the state’s current $750,000 cap on incentive money to $2 million. The request is part of his 2020 state budget, which must be approved by state lawmakers.

But even such an increase would make it difficult for Colorado to compete against other states. Colorado can only offer movie producers a 20-percent incentive. The total amount handed out cannot go above a cap of $750,000.

Many states, including Colorado, require a significant portion of the movie labor to come from workers and businesses located in the state.

Zuckerman, a former Hollywood movie producer, is in favor of Polis’ plan. He thinks the state should spend more than $2 million.

"The last two years have been slow," he said. "If the government decided to really fund this program, we'd have no problem getting work here."

A Littleton man who owns Lighting Services, Inc., a movie and commercial lighting business and sound studio, says the lack of money is hurting his business.

He says he routinely sees productions going to other states.

"We used to get as many as four [production jobs] a month. Now we're lucky if we get one in six months," Ken Seagren said.

He has sold off equipment and reduced his workforce in an attempt to stay competitive and keep his business afloat.

He too thinks more state money would help his business.

For every $1 put into the economy, $40 gets returned, according to the Colorado Office of Film, Television and Media.

The state has recouped $13.3 million in tax revenue, but $111.2 million has been spent by producers. That amount boosts our economy, Zuckerman said.

The money paid so far this year has all gone to producers based in the state.

A Metropolitan State University of Denver Economist says incentives might not be the key.

“The overall costs far exceed the benefits and the revenues we expect to get from those subsidies,” Alex Padilla said, talking about film incentive programs across the country.

He says Colorado must look at what incentive money could have been spent on instead.

“You are taking away some revenues, some of the taxpayer’s money, from schools or public roads and public infrastructure – and that’s a cost,” he said.

One doesn't have to have been in Colorado for long before they learn that newcomers are not as welcome as they used to be.

In the movie incentive debate, some say more people moving to Colorado – or even visiting for weeks – will clog up roads and drive up rental prices.

Our neighboring state to the south is happy to watch Colorado debate movie incentives because our inaction pushes business there, several people said.

New Mexico’s lawmakers are proposing that cap be eliminated altogether. That proposal could be voted on this year.

Netflix just bought Albuquerque Studios, an eight-stage sound studio in Albuquerque, N.M. and promised $1 billion in spending over the next decade.

There can be more than 12 productions shooting at any one time in New Mexico, he said.

"It's kind of not even comparable, the amount of production that we do here versus Colorado," said Eric Witt, the Santa Fe Film Office's executive director.

Witt helped start New Mexico's film industry. His view on the incentive issue is that New Mexico should remove its cap all together.

“No, probably not,” is how Denver-area film student Ben Rand replied when asked if he will stay in Colorado after film school. “[Colorado] just doesn’t have quite the infrastructure as Los Angeles or New York.”

He says losing talented people who stand to earn good wages is bad for business. His view, if we don’t entice filmmakers to stay, it could be lights out for the industry in our state.

Editor's Note: The television version of this story airs on Denver7 Sunday, Feb. 24 after the Oscars.