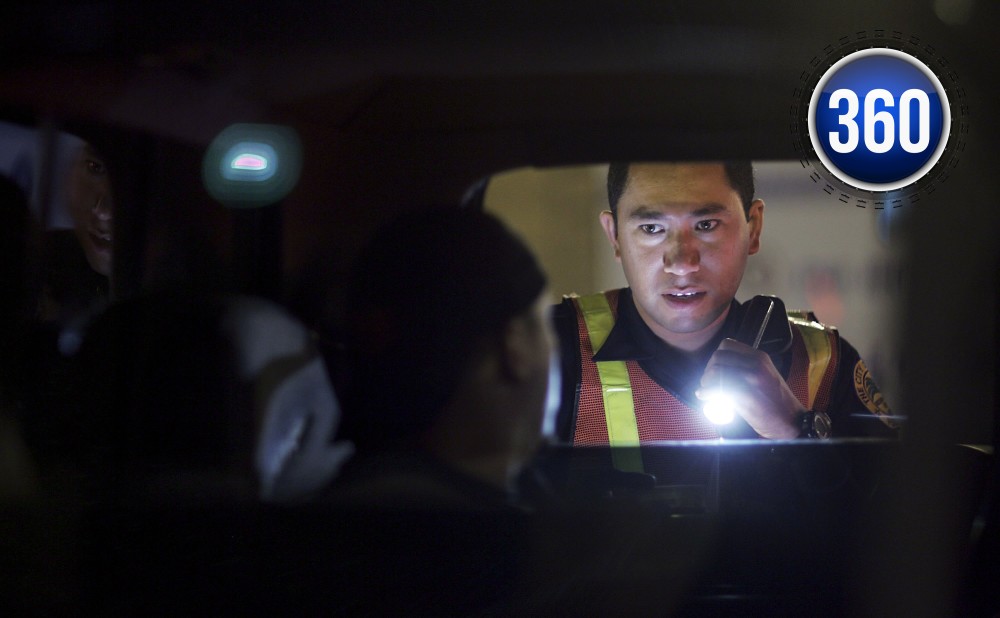 It's been more than six years since Colorado voted to legalize recreational marijuana, and yet lawmakers admit we still don't have a foolproof way to determine if someone is too high to drive. 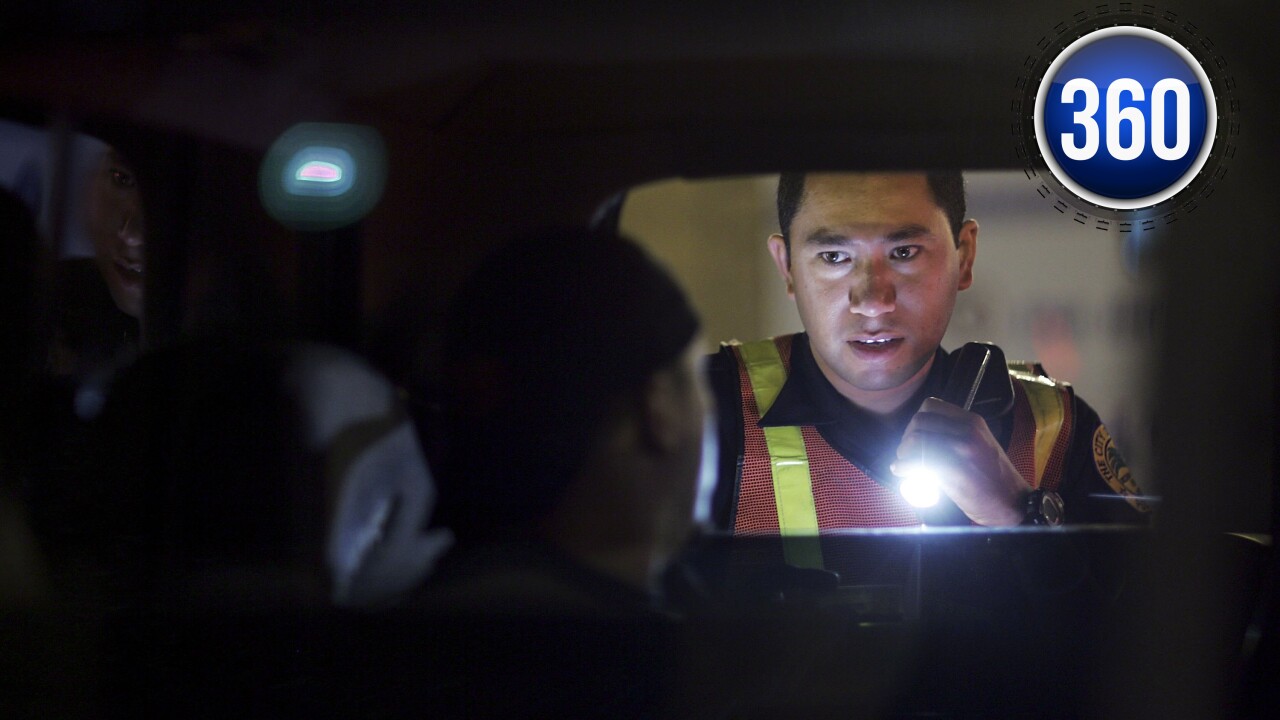 DENVER — It's been more than six years since Colorado voted to legalize recreational marijuana, and yet lawmakers admit we still don't have a foolproof way to determine if someone is too high to drive.

"The five-nanogram limit for marijuana has just never been well proven," said Rep. Hugh McKean, R-Loveland. "The issue is one where our police officers are doing their jobs, the DA's are doing their jobs and yet they don't get convictions because there's not good science behind it."

On top of a lack of science, traces of marijuana stay in the body for a long time and existing tests can't say whether or a person was using that day or simply sometime that month.

"Truly the problem is once they make that stop and have that conversation with you and do some roadside tests, what is the proof of impairment?" McKean said.

He introduced HB19-1146 as a possible solution to Colorado's current law for marijuana impairment, but it was met with huge pushback from opponents who argued it gave local law enforcement too much power.

The bill was postponed indefinitely before it went to committee Tuesday, but is sparking more conversation around a difficult question: At what point is someone too high to get behind the wheel?

"I don't think it will come back this session, but it starts that conversation – especially with the people who are in this interest group," said McKean. "We have laws for alcohol. We're trying to let the science catch up so we have laws for marijuana to make that the same kind of sense."

The bill would have thrown out current law – which states that any driver whose blood tests higher than five nanograms of THC is too high to drive ­­– and give local law enforcement full discretion to determine if a driver is impaired. Law enforcement would determine impairment based on roadside sobriety tests, combined with any presence of a drug in a driver's system through blood or urine tests.

"Exactly what we trust our officers with right now. We trust them to go and be patrolling and pay attention to the way people are driving and to make that traffic contact with the driver," explained McKean.

Larisa Bolivar is the executive director of the Cannabis Consumers Coalition. From her perspective, the bill would have created a social justice nightmare and could have led to profiling of minorities by police.

"The whole thing was terrible," she said. "It would give way too much power to law enforcement when they have a history in this state and in this city of abusing power."

Bolivar agrees the five-nanogram threshold for marijuana impairment isn't a foolproof way to prove if someone is too high to drive but doesn't see this bill as the right solution.

"The five-nanogram threshold can vary from person to person. If someone if is a regular consumer, they can have 13 or more nanograms and be fine. Edibles hit people stronger, and then there's the concern of new consumers," she said. “This opens up the conversation for the need for more technology or more research to determine that."

"He had a big bright smile," said Chad Britton, whose nephew was killed because of a drugged driver in 2017. "There were four or five other kids in the car with him and they were all using as well, and they all told him that he was too high to drive."

The teen who killed Britton's nephew was only sentenced to two years in juvenile corrections. Britton wants the state to pump the brakes on legal weed entirely until it can find a better way to identify drivers who are too high to drive.

"The drug was legalized before there was any way to test for sobriety on it," said Britton.

New technology is being explored

Universities and local law enforcement are already testing new technology – from marijuana breathalyzers to apps that test brain functions to determine if a driver is too high.

While the state waits for the science to catch up, all sides seem to agree the current laws aren't working, but don't see HB19-1146 as the right solution.

"The industry wants to make sure we get impaired drivers off the road. Police officers want to make sure when they go to court, they have good science behind what they're saying is impairment. So all of these things lead to this bill, but this bill isn't quite it," said McKean.