Copyright 2019 Scripps Media, Inc. All rights reserved. This material may not be published, broadcast, rewritten, or redistributed.
Denver7
A Contact7 investigation shows some area law enforcement agencies have paid hundreds of thousands of dollars to officers and deputies to sit at home while they are under investigation for misconduct.

DENVER – A Contact7 investigation shows some area law enforcement agencies have paid hundreds of thousands of dollars to officers and deputies to sit at home while they are under investigation for misconduct.

The city of Denver provided two years of data showing deputies, officers and firefighters who were under investigation were paid $512,576.99 while sitting at home and not working.

A Denver Sheriff’s Department deputy under two investigations at the same time was paid $76,393.

Denver7 is taking a 360 look at whether law enforcement should be paid to sit at home during a lengthy investigation. Here are three perspectives. 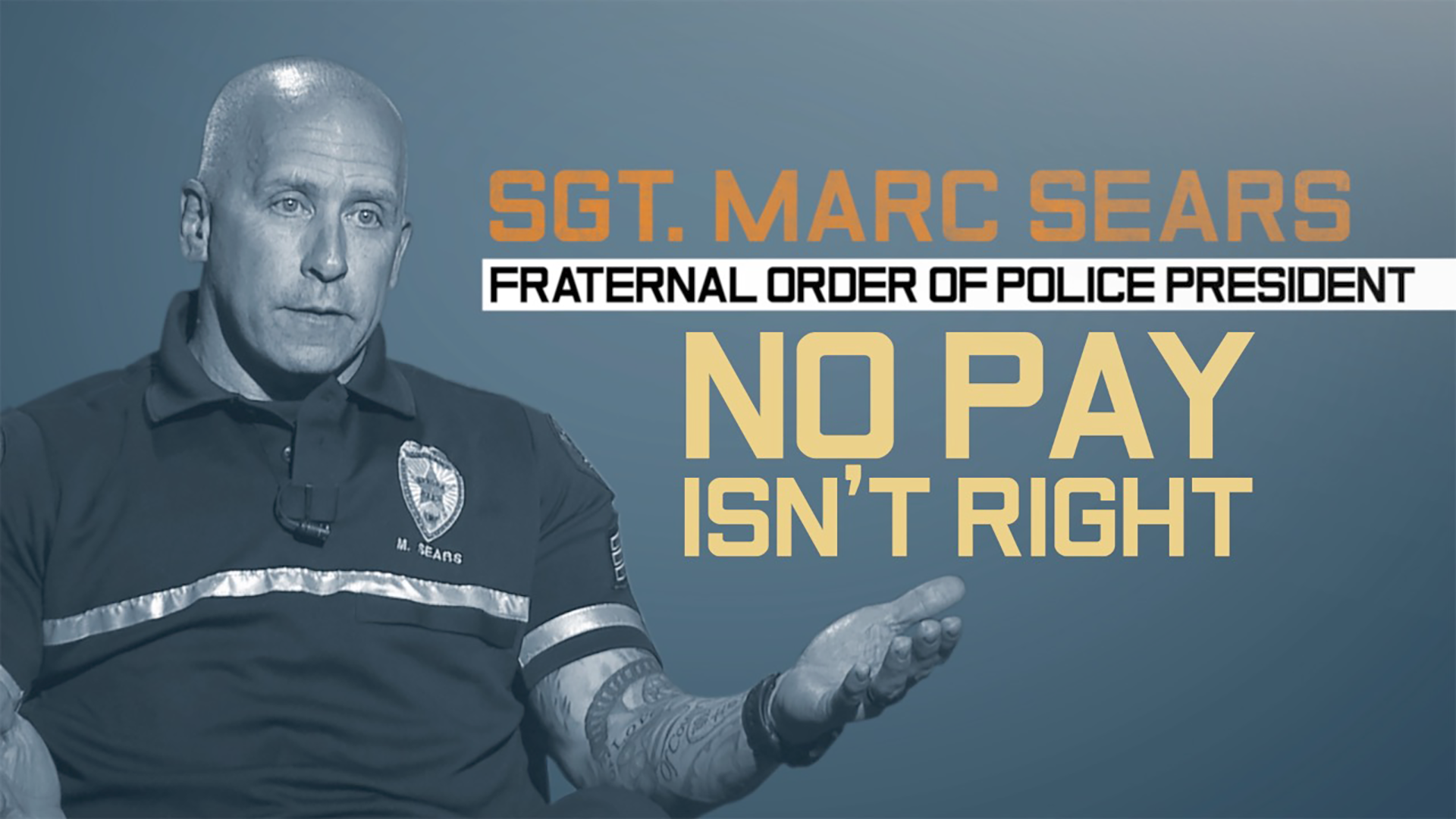 "They should be afforded the same right as everybody else has," Aurora Fraternal Order of Police President Sgt. Mark Sears said.

His view is that making an officer go without pay during an investigation isn't right.

After allegations swirled that Aurora police officer Roland Albert stole money from a police non-profit, he was put on paid leave on Aug. 17, 2018, the city previously told Denver7.

Investigators claimed they had evidence showing the theft.

Albert resigned as the organization's treasurer but held on to his job and his paycheck for four more months. His case is still proceeding through the court system. 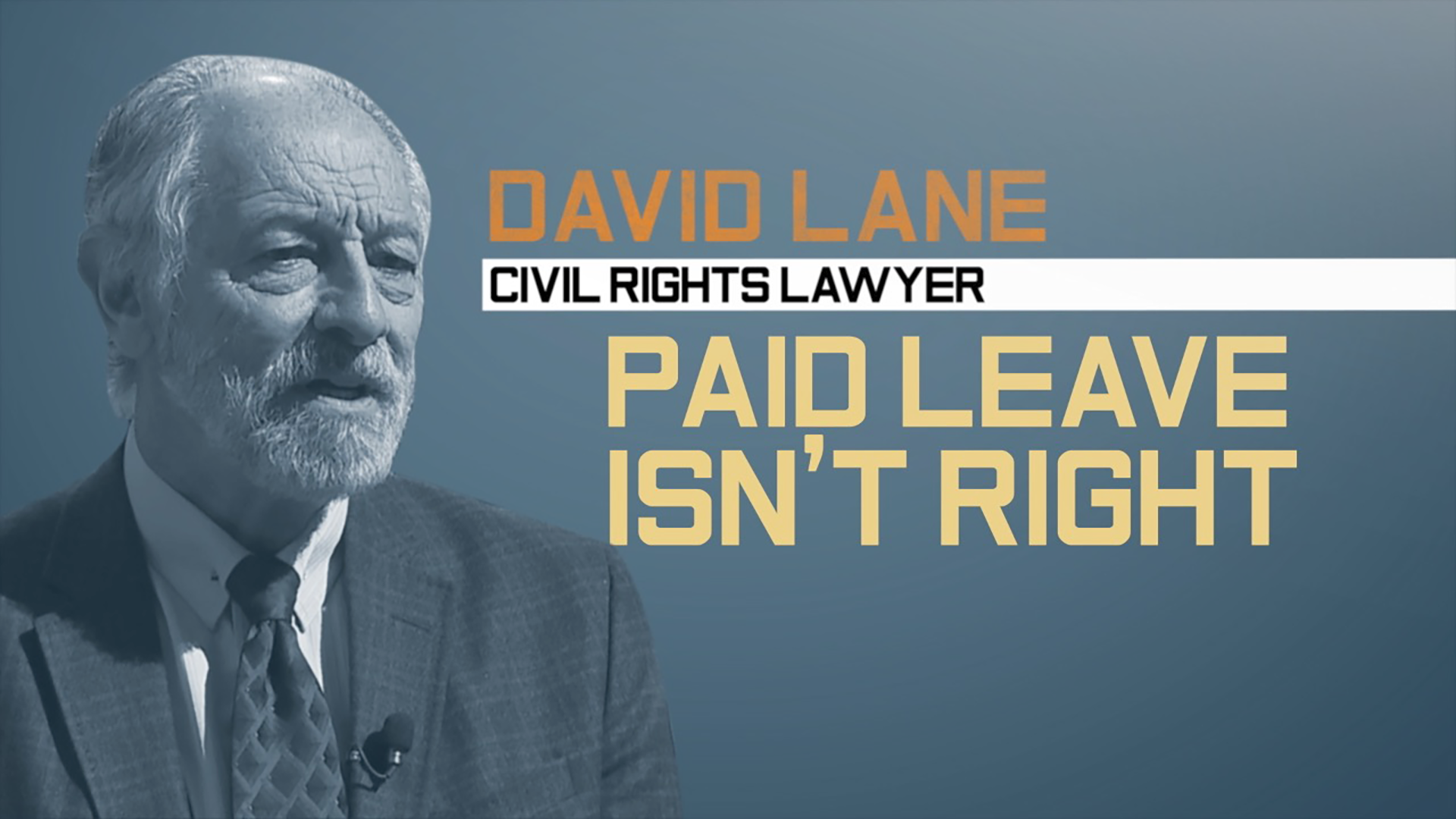 Well-known civil right lawyer David Lane's viewpoint is that extended paid leave isn't right when there is probable cause.

"If they have probable cause to believe that you have committed a serious violation, you shouldn't get paid leave," Lane said.

He says he believes that if an officer does get money and is later found guilty or the investigation shows misconduct, the money should be paid back.

"There should be some attempt made to maybe recoup some of the money," Lane said.

Lane also thinks an internal affairs investigation can happen before any criminal trial. Courts have determined, under something called “Garrity Rights” that what a public employee tells internal affairs, for example, cannot be used against an officer in court. 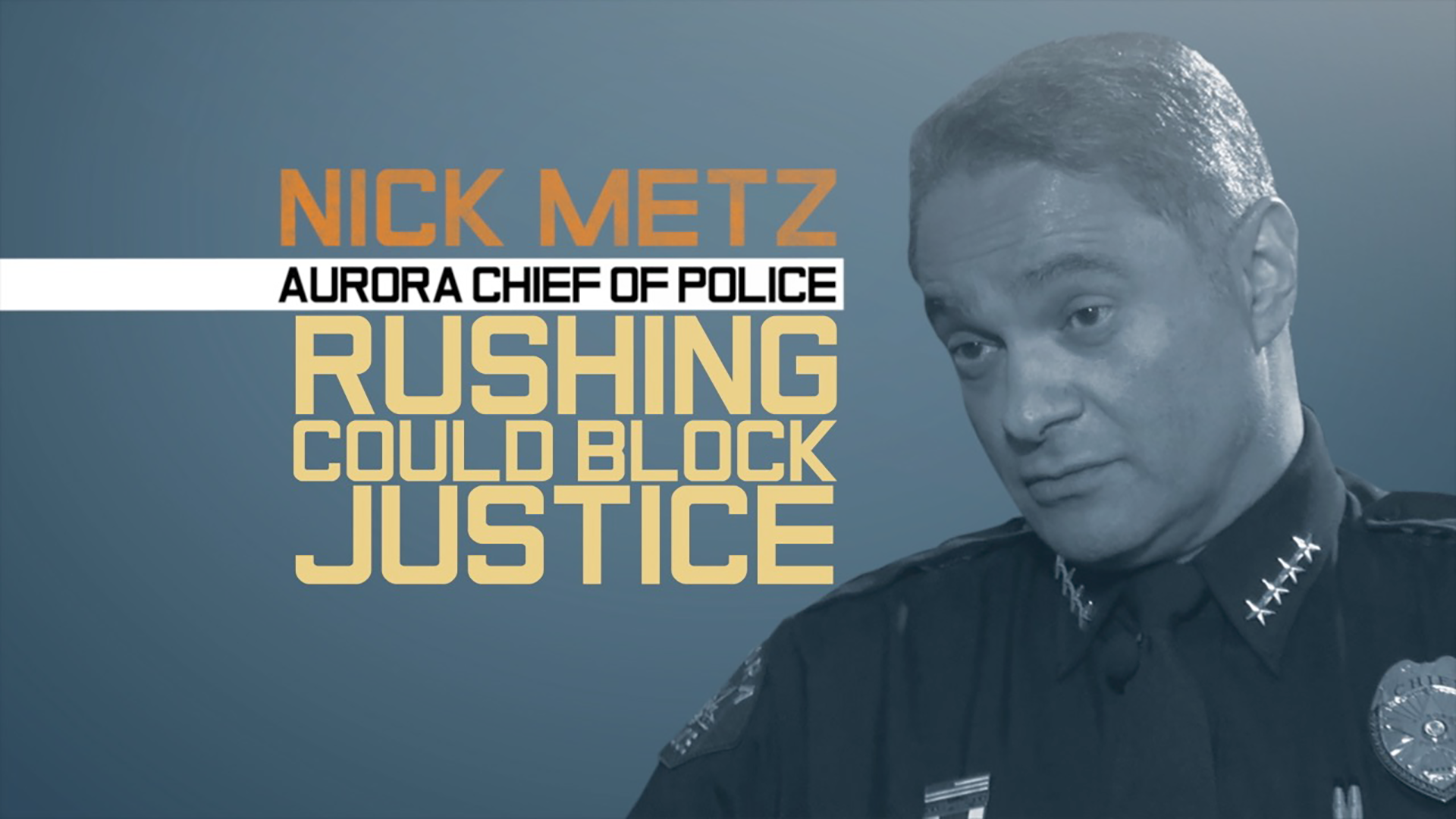 "An officer who is accused of a crime has the same rights as every citizen in our country," said Aurora Police Chief Nick Metz, who used to lead Seattle's police department.

“My perspective, number one, is to try to get the investigation done as quickly as possible," he said.

But he also says rushing an investigation could block justice. It can take weeks or months to get phone records and bank records, he says.

That’s what happened to the Denver deputy paid more than $76,393 dollars to sit at home.

The internal affairs investigation later found no policy violations or misconduct and the district attorney dropped the charges, according to a spokeswoman for the Denver Department of Safety.

Metz says in his view a person's Fifth Amendment right not to incriminate themselves means he shouldn't force an officer to talk for an internal affairs investigation before a criminal case is done.