Battle of the brews: Pete Coors responds to #corntroversy in Bud Light's ad 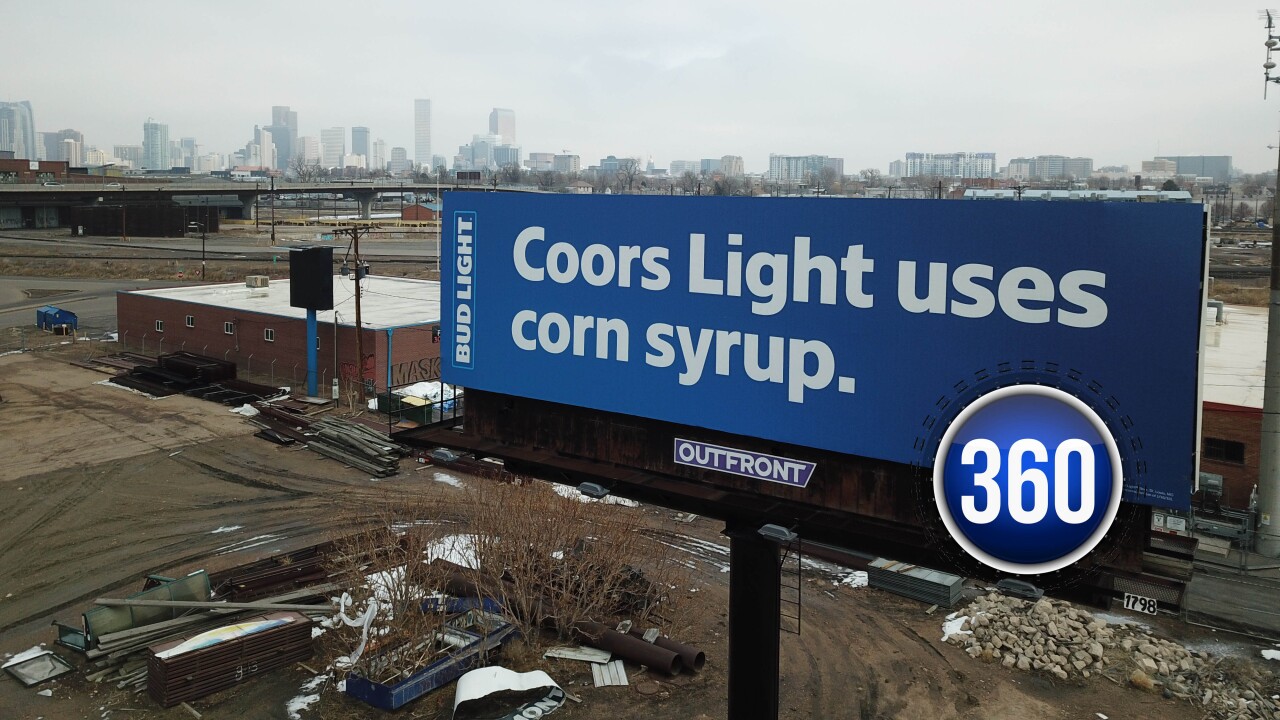 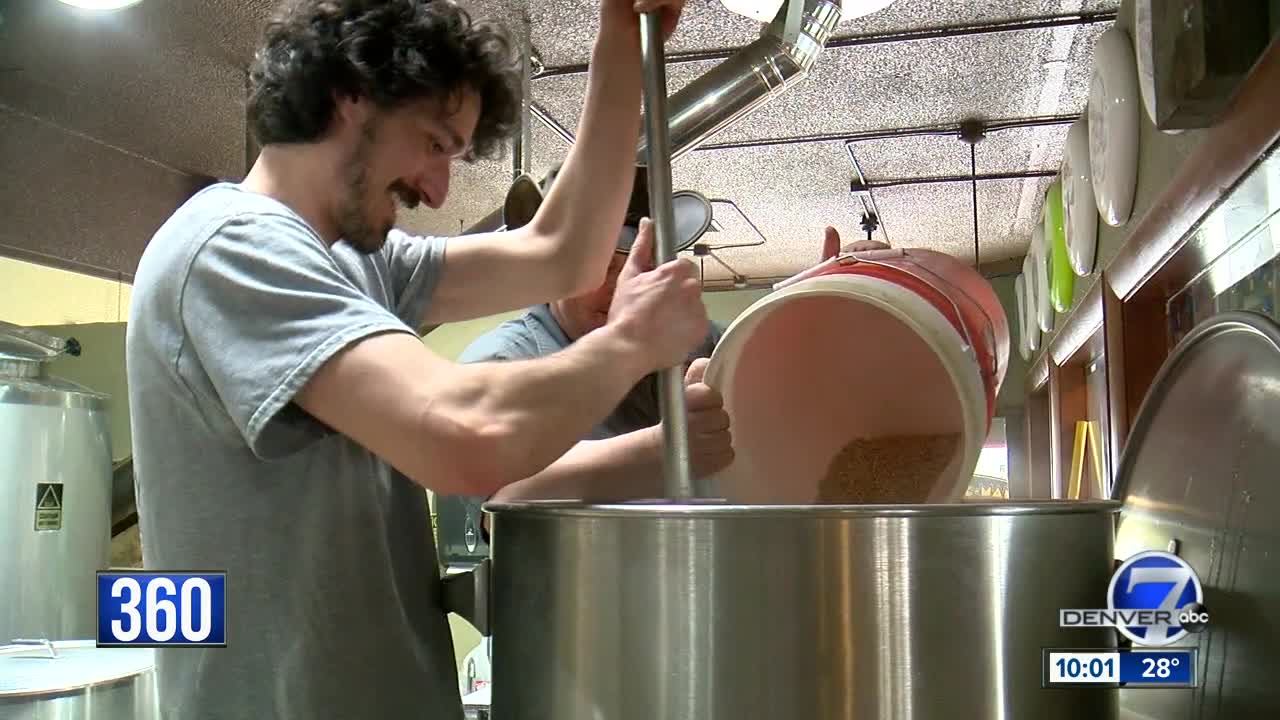 GOLDEN, Colo. -- Call it corngate or ye olde corntroversy, it all started with Bud Light's advertisement on Super Bowl Sunday where it accused both Miller Lite and Coors Light of using corn syrup in their beers.

Budweiser isn't backing down either. They have now taken their ad campaign to the heart of Coors Country with three well-placed billboards on 6th Avenue as drivers come into downtown Denver.

"I do think there was an intention on their part to deceive consumers," said Coors.

He said Coors has nothing to hide and are proud of their corn syrup.

"We're very proud of the ingredients we use. We use corn syrup because it gives us a very consistent product," explained Coors.

He was also quick to point out they aren't using the high fructose corn syrup most health-conscious consumers dread.

"There's a big difference between high fructose corn syrup and the corn syrup we use here in our brewery," said Coors.

He also said none of the corn syrup ends up in the bottles of Coors Light since it is fermented off.

"It's all been consumed by the yeast, and there's no corn syrup left," explained Coors. "I was very disappointed, we need to grow the beer industry as a whole and their actions, I think, will cause more drinkers to go away from beer."

Meanwhile, the corn industry is also firing back. The day after the ad aired they sent this tweet:

.@BudLight America’s corn farmers are disappointed in you. Our office is right down the road! We would love to discuss with you the many benefits of corn! Thanks @MillerLight and @CoorsLite for supporting our industry. https://t.co/6fIWtRdeeM

Bud Light responded to the push back with another tweet:

A message from the King re: Corn Syrup. pic.twitter.com/IukZ0JZPZ3

"It doesn't matter the ingredients, what matters is the final product," said Tom Morin.

"I think that's up to us to go ahead and do our own research on, what's in our beer and make our own decision," she said.

Paul Webster has been brewing beers for more than 30 years and runs the Brew on Broadway.

He brews his beers with a little bit of everything and has a weekly collaboration with several other local craft brewers.

"We've used pop tarts and brownies and stuff to have fun with the beers," said Webster.

But you won't find any corn syrup in his beers.

"There's really no reason to use corn sugar or rice to enhance your beer. All you're doing is you're just making a light ale," he said.

While he would never use corn syrup in his beer, he thinks Budweiser's campaign is going to back fire.

"They use just as much junk as anybody else, any of the other big brewers," said Webster.

"It's a more than a little disingenuous for Budweiser to say what they said," David Corsun, the director of the hospitality school at the University of Denver, told Denver7.

"You can't brew beer without fermenting sugar into alcohol, right? The question is, what sugar and at that tier of beer, Bud Light included, it's not cost effective to use barley," said Corsun.

Bud Light uses rice, which he said is pretty much the same idea.

He said it's not about health; it's about quality. Leaving this corn vs. rice debate as silly as dilly, dilly.