Ballots go out on Stapleton name change; 8,000 homeowners could vote 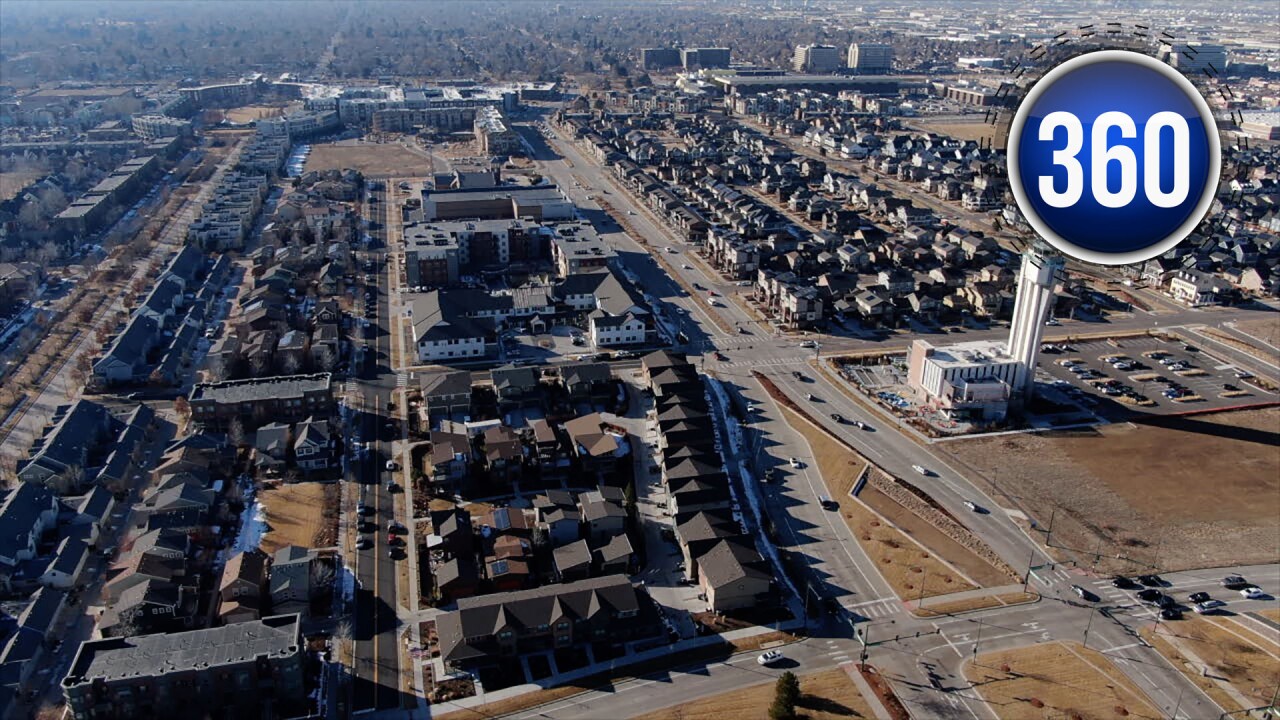 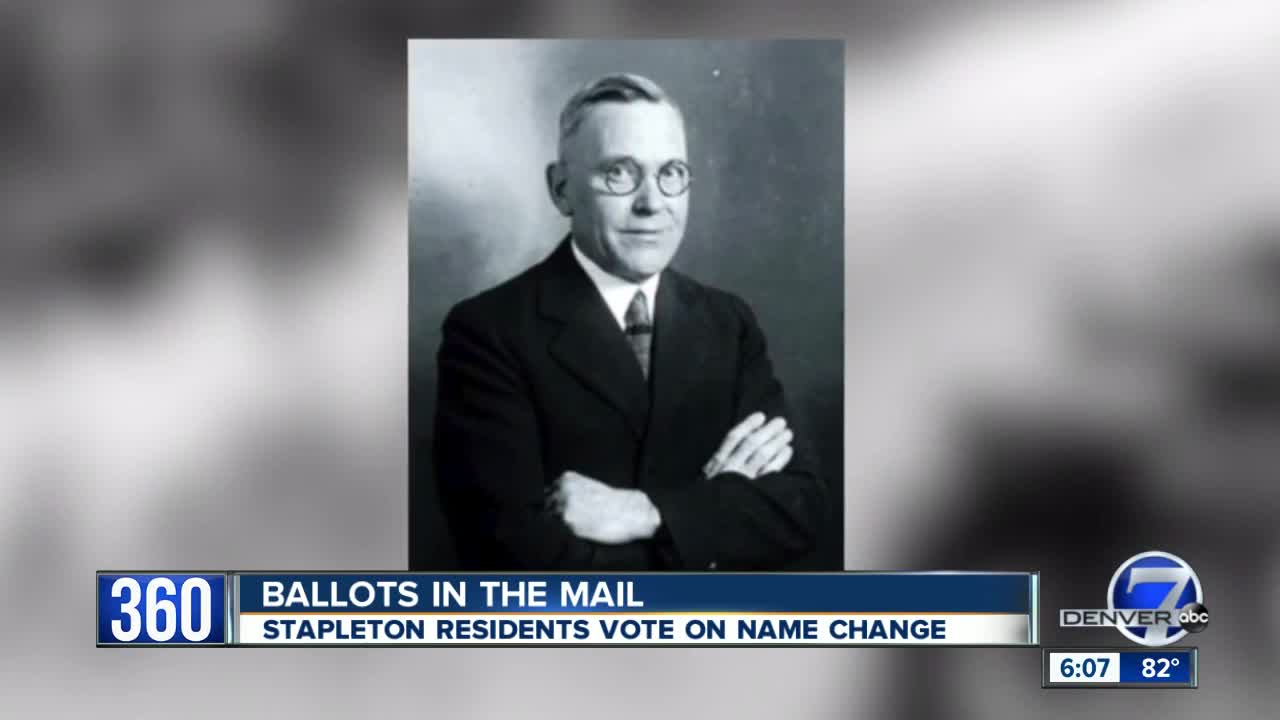 DENVER -- Is it just a name, or an ugly period in Colorado history?

The ballots are in the mail — and soon, nearly 8,000 Stapleton households will vote on whether to keep or drop the name of their neighborhood, one of Denver's most iconic names.

It is named after former Denver Mayor Benjamin Stapleton, who was a member of the Ku Klux Klan.

Once Denver's international airport, Stapleton is now one of its most popular neighborhoods.

"I moved to Stapleton because you do know your neighbors,” said Sarah Pincus, who founded the Stapleton mom’s group on Facebook.

"You can walk everywhere,” said Pela Gambrell, who grew up in Denver and is now raising a family in Stapleton. “You can walk to the store. It's just a good area."

It’s a name that is everywhere. But, what's in a name? That depends on who you ask.

"We need to have a discussion about this," said a resident at a recent meeting.

"Should we retain Stapleton as the name of the community?" said Keven Burnett, executive director of the Stapleton Master Community Association. “Whether or not this is a name that is appropriate for the Stapleton community.”

The debate has raged on for months, even years, with many arguing the name has to go.

"It's not just a climate of the past, we today are living the legacy of white supremacy and white privilege," said a man who raised his kids in Stapleton.

But, Pela Gambrell disagrees. She grew up in Denver and is raising her own family in Stapleton.

"I grew up in Montbello and Cherry Creek,” Gambrell said. “It’s just a name. I don't see why we need to change it because no one knew his history. I'm pretty sure a lot of people didn't even know it was named after him."

John Altman agrees and argues the neighborhood is not named after the former mayor.

"That is incorrect. The neighborhood is named after the airport that formerly occupied the area. The airport was named for the Mayor. Anybody that grew up in Denver knows that Mayor Stapleton was a member of the KKK, just like many other public officials at the time. I think that the ultimate goal of this group that is pushing this name change is to get rid of what they see is a political challenger, i.e. Walker Stapleton, the great-grandson of Mayor Stapleton, a Republican and Conservative. His views are NOTHING like those of his great-grandfather who was a Democrat."

Pincus says keeping the name is not an endorsement of the KKK, or of Mayor Stapleton's past actions.

"I don't think anyone in the neighborhood endorses or believes in any of the stuff that he stood for," Pincus said. "But, I do think that Stapleton is so well-established now that to change the name is kind of silly."

There will be a cost to the name change

That name change will cost residents one way or another. And the second question on the ballot asks if there should be a special assessment to pay for the name change.

“And I do appreciate businesses and the cost and so forth, but it's bigger than that,” said a resident who supports the change. “It's about who we are as a community."

"The name Stapleton should be changed. My grandmother told me stories about how she would have to flee her West Denver neighborhood in the 1940's because of KKK rallies," said Annette Vigil. "My grandfather would be away from home working in the railroad industry and she would gather her children and flee into the foothills."

Others argue – where does it end? Both Thomas Jefferson and George Washington, for example, were slave owners.

"Do we start changing the name of Jefferson County?” said Stapleton resident Bill Dinis. “Do we worry about changing Washington state or Washington D.C.?"

It's now up to Stapleton residents to decide.

The Stapleton MCA rules allow for just one vote per household.

"We're really hoping to get as many of our residents to return as many ballots as possible, so we get a high turnout," Burnett said.

Ballots must be returned by July 31.

If voters approve a name change, Burnett says the next step will be deciding on a new name, which could be a much longer process.