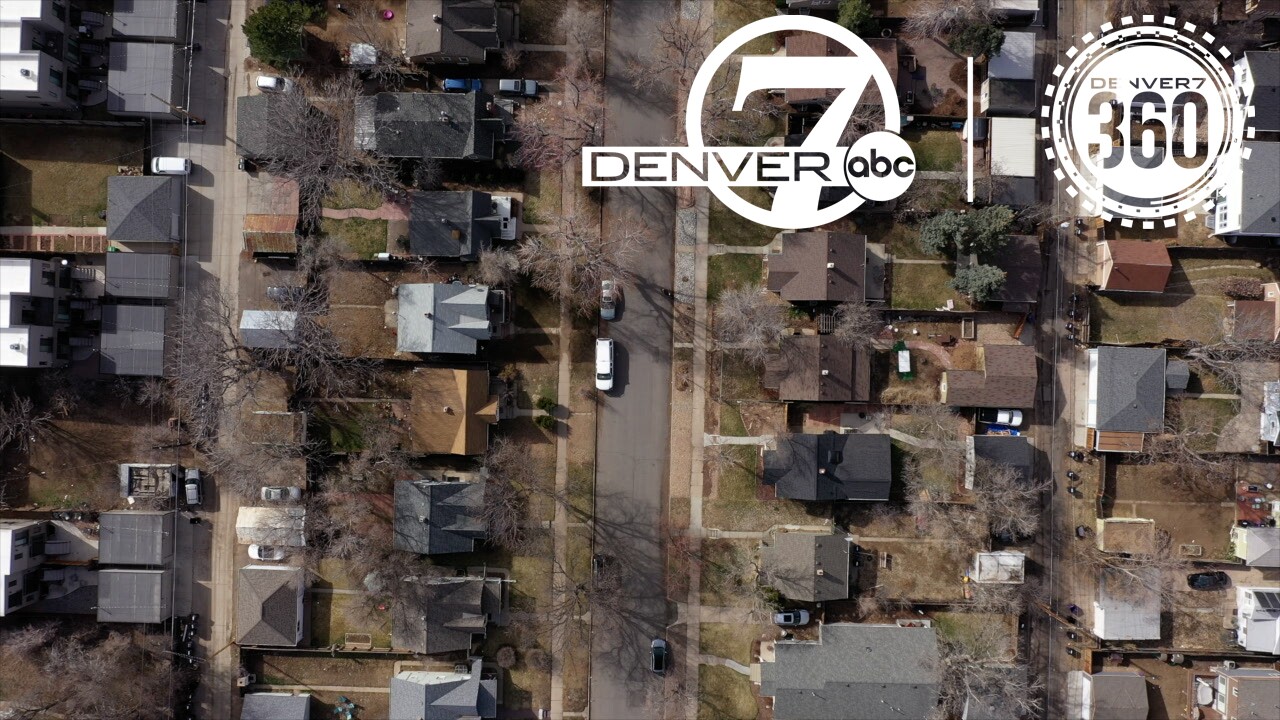 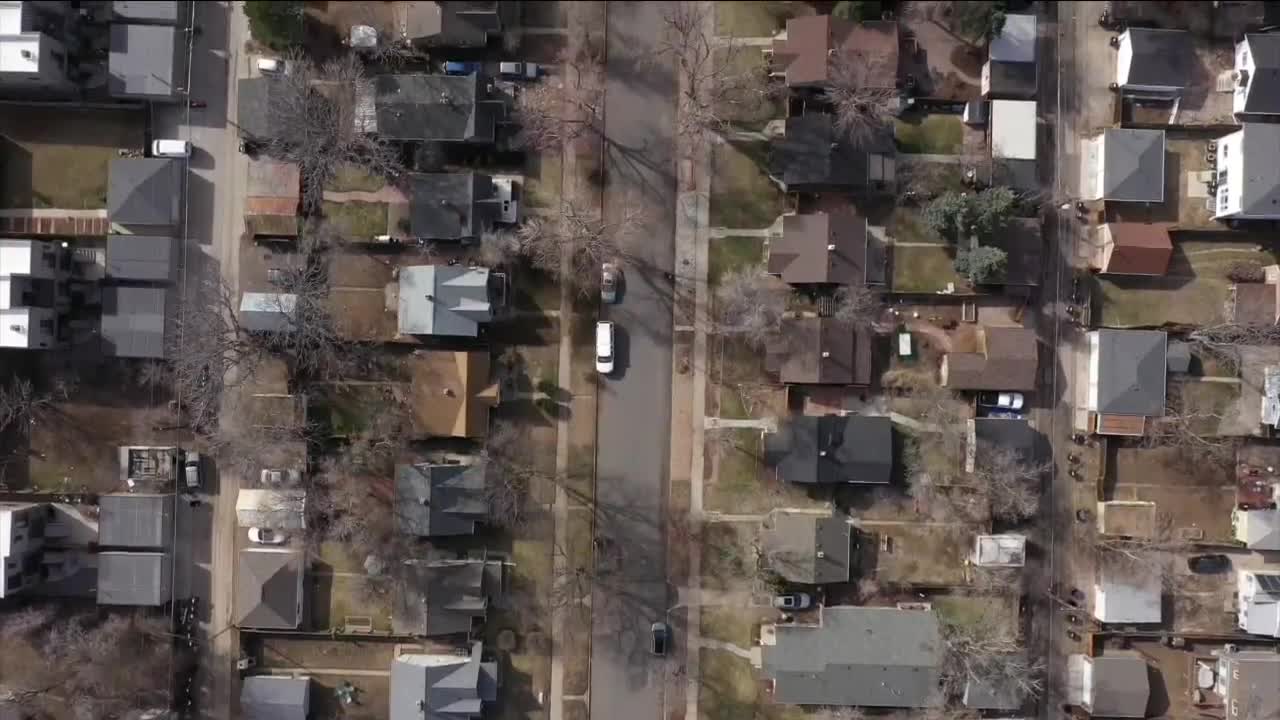 DENVER -- The backlash continues over Denver’s proposal to expand the number of unrelated adults who can live in a single-family home.

The group living amendment would allow up to 10 unrelated people to live in one house. It would also allow halfway houses and homeless shelters to be built in every neighborhood in Denver.

But, the proposal, unveiled last month, is being scrutinized for how it was created, with very little neighborhood engagement, and an advisory committee made up of many paid providers from community corrections facilities and homeless shelters.

Neighbors Ann White and Pam Jiner believe it is a terrible idea.

“It’s almost like they’re trying to shame you into going along with this,” White said. Both White and Jiner live in Denver’s Montbello neighborhood.

“And out of step with even other front range cities,” said Andrew Webb, the senior city planner overseeing the overhaul of the zoning code. “Certainly, taking into account the affordability crisis.”

Currently, the city allows for two unrelated adults in the same house.

“For each additional 200 square feet of finished floor area, one more unrelated adult would be permitted in those households, up to a maximum of 10 in the largest households,” Webb said.

“Even the largest homes that are out here in Montbello, you have no more than three bathrooms,” White said.

The proposed zoning change would also allow family members of unrelated adults to live in the home, as well. Critics argue that would essentially result in an unlimited number of people under one roof depending on how many family members each unrelated adult had living with them. The city says there would be no cap.

The new code would also allow halfway houses in every neighborhood in Denver.

“We would move away from singling out certain populations and saying those can only be in industrial areas of the city,” Webb said. “And would treat all residential care uses the same.”

White is highly critical of that idea.

“We already have a problem with too many people living in certain homes,” she said. “You’re not helping that situation at all.”

White took our crew around her neighborhood, showcasing a number of homes falling apart with unkempt yards and too many cars to count.

“What space do they have? Are they sleeping with who?” White said.

“This ordinance would compound what we already have,” Jiner said. “When you have that many people living in a dwelling, of course there’s trash.”

And White, president of the Montbello Neighborhood Association, says lower income neighborhoods like Montbello are also unfairly impacted by zoning changes like this proposal.

“Why would you impact a community that is already overburdened with additional individuals coming in right in the midst of this pandemic that we’re in?” White said.

“We need to rethink this,” Carl said.

He says neighborhoods weren’t consulted by the city.

“We didn’t have what we perceive as a voice at the table,” Carl said.

He says he has compassion, especially at a time when many are facing job loss and potential eviction, but there is a better way forward.

“Be inclusive, but do it in a way that’s thoughtful,” Carl said. “They have to provide so much space per person.”

But, over in the Baker neighborhood, Loretta Koehler has a different point of view.

“A lot of people live together,” Koehler said. “The City of Denver has become so expensive. We understand the dynamics of trying to live in the City of Denver when housing prices have gone up astronomically and then it pushes people out on the street. We prefer to have people actually housed.”

She says people have always cohabitated.

Koehler doesn’t believe an amended code would open the flood gates to more of it; she says it will make what’s already happening legal.

The city sees it as a clear path to inclusiveness.

“The majority of peer cities, cities that are similar to Denver, allow more,” Webb said.

Webb says part of Denver’s code dates all the way back to the 1940’s, which was obviously an entirely different time.

“Top of mind for us is making sure that people have access to flexible, affordable housing options and the code isn’t telling people that they can’t live together,” Webb said.

But, ask any homeowner if they want ten unrelated adults living in the house next door - and you’re likely to get an earful.

“You have worked hard to acquire a home and your property,” White said. “You should be able to age in place without fear. They heard our concerns about that, but to no avail. No one is listening.”