Aurora theater shooting survivor in need of help after mother, who took care of him, passes away 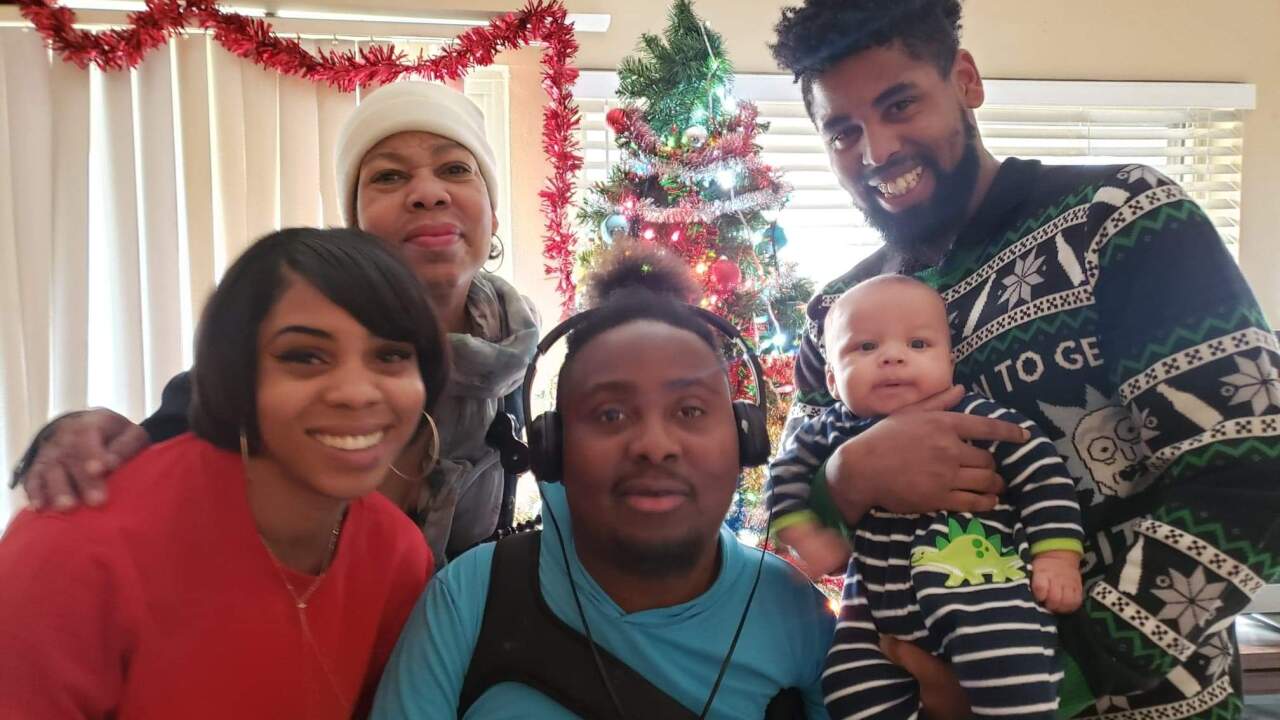 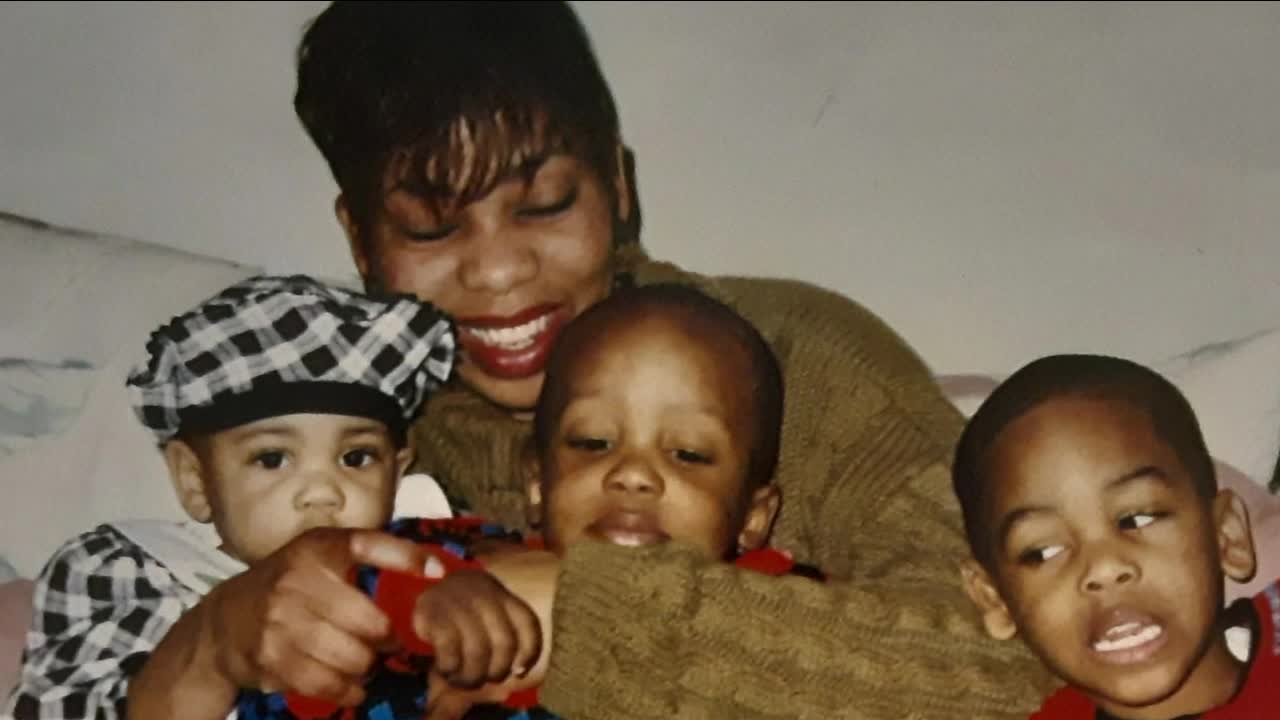 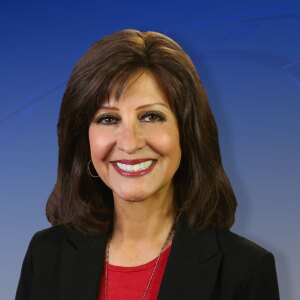 AURORA, Colo. -- Life has already been tough enough for 27-year-old Stefan Moton, and now life has dealt him another blow: On Oct. 11, his mom, Paula Moton, his caregiver, passed away suddenly and unexpectedly. 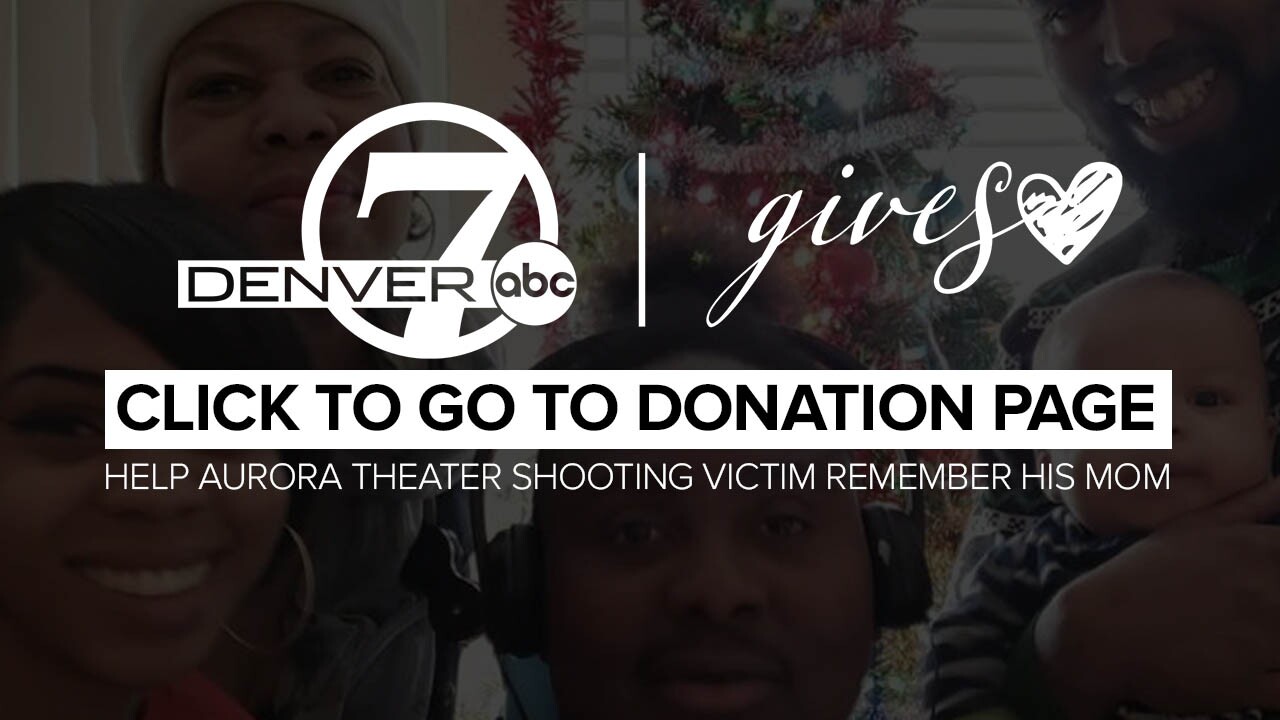 If Stefan’s name sounds familiar to you it’s because he was one of the many people who were injured in the Aurora theater shooting on July 20, 2012.

He and his brother Lamar went to the midnight showing in theater 9 to see “The Dark Knight Rises.” When all the commotion started, Stefan and Lamar got down on the ground. As bullets were flying, one ricocheted off a chair and hit his collarbone.

“Broke off inside my body and into my spinal cord," Stefan said.

He spent months in the hospital, and underwent surgery after surgery. Today, he says he can move his arms a little bit.

It was Stefan’s mom, Paula, who was by his side through much of his journey through recovery.

“She was always there for me, especially when I got shot in the theater shooting. She was always supportive of me. She would always be by my side day and night, taking care of me... she was a beautiful person, making people laugh,” Stefan said.

Until her passing, the two lived together and took care of one another.

“I just doesn’t feel real... some days I wake up and go in my mom’s room and see if she’s in there. It just hurts my heart to not be able to have that in my life anymore," he said.

Stefan isn’t alone these days. His siblings are coming and going, friends are staying with him and checking on him, but he doesn’t know what his permanent living situation will be.

Stefan lives on Social Security and passes his days going to the gym, and he just finished writing a book about his teenage years, growing up in Aurora, being raised by a single mom.

Aurora theater shooting survivor in need of help after mother, who took care of him, passes away

“It was a good childhood, I always look back at how my mom took care of us by herself and how strong she was to do that," Stefan said. "She always gave to people more than she took, and that’s how I grew up and that’s how I want to be when I’m older too, just give more than I ask for.”

When asked if he was angry or saddened by the tragedies he’s experienced in his young life, Stefan said, “Yeah, I don’t get angry, I just try to look at things in a positive light. If I’m always angry then I’m never growing... I don’t want to be in the mindset of looking back at what didn’t work, I just want to focus what’s gonna happen instead of what’s not happening.”

As Stefan and siblings plan a memorial service for their mom on Wednesday, Oct. 28, he reminisces about his mom, saying, “my mom was just so beautiful inside and out. My mom, she was the best. I wish you had met her, she would have had you laughing.”

“God gave me a second chance for a reason so I have to be grateful for that and just move and never forget where I came from," Stefan said.

A positive attitude from someone who has endured so much.

Denver7 features the stories of people who need help and now you can help them with a cash donation through Denver7 Gives. One hundred percent of contributions to the fund will be used to help people in our local community. To help Stefan, click here.