Aurora councilman wants to eliminate the city's pit bull ban, but not everyone agrees

Plan would punish owners and not specific breeds 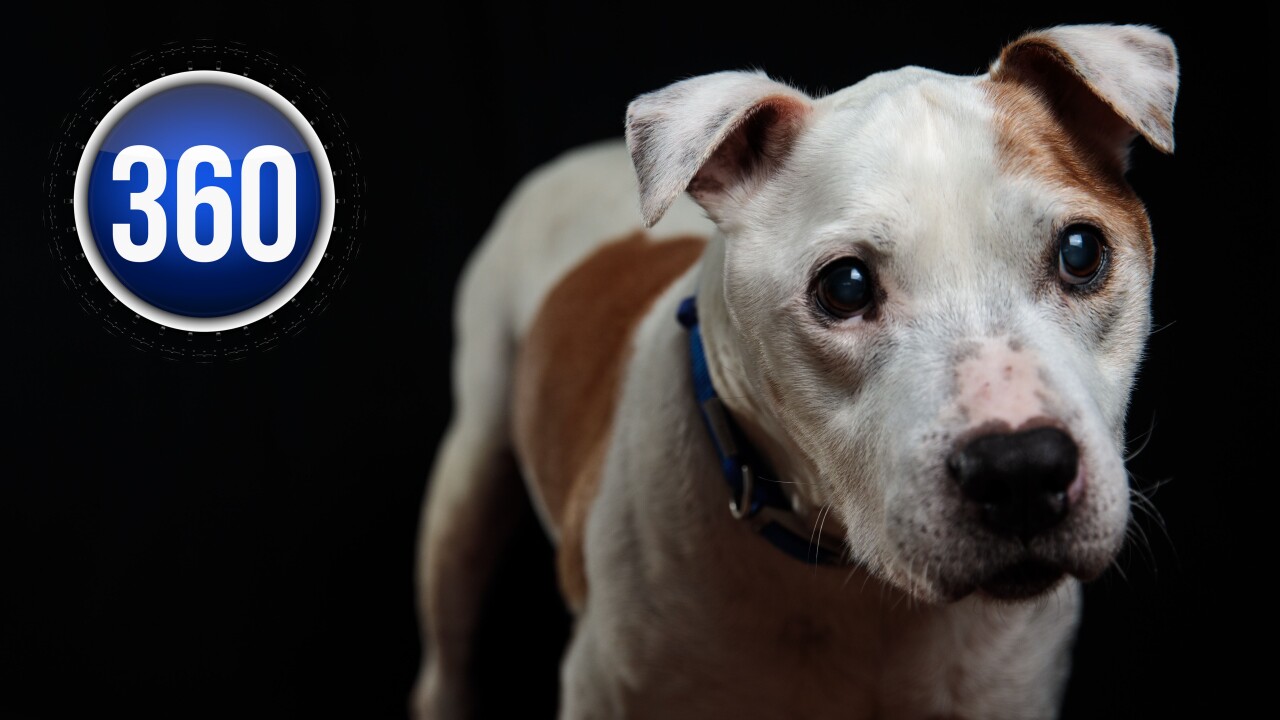 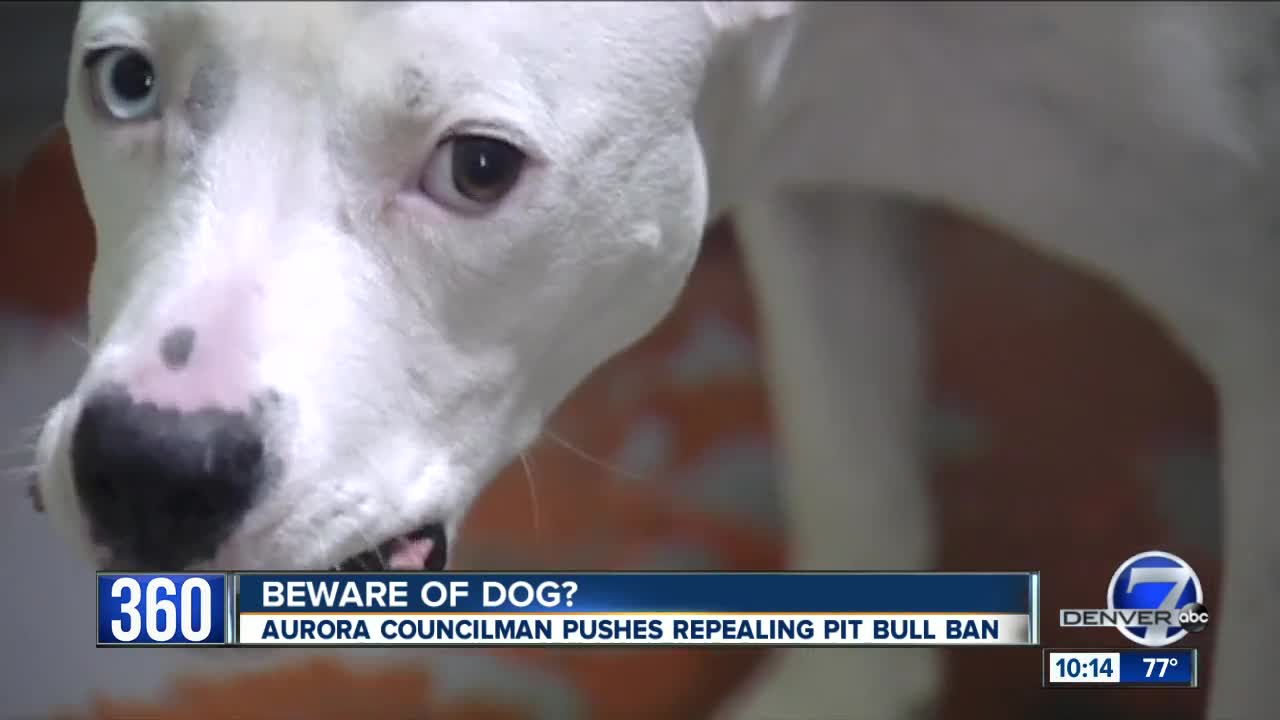 AURORA, Colo. -- Pit bulls could return to the streets, parks, and homes of Aurora if a councilman gets his way.

Aurora Councilman Charlie Richardson says the dogs are getting a bad rap and banning entire breeds isn't the best way to make the city safer; but plenty of people disagree, as no other breed of dog sparks as much controversy.

"When the breed bans came into effect, the dog was associated with gangs, with dog fighting. I don't believe that exists any longer," Richardson told Denver7.

Richardson owns a Cane Corso named Julius, that he says would have been banned in the city as a dangerous dog years ago. Under his plan, owners and vicious dogs — rather than specific breeds — would be punished.

"Castle Rock unanimously did away with their breed ban," Richardson said. "We've moved so far beyond the stigmatization of a particular breed. If you're a reckless dog owner there are going to be some punitive measures that are going to be taken," he said.

Richardson says he sees pit bulls across the city and believes the ban is unenforceable. An informal study he conducted supported his plan.

"It was a two-to-one to repeal the current breed bad. Punish the owner, not the dog," Richardson said.

Dogsbite.org cited hospital research studies that showed a higher rate and severity of injuries coming from pit bulls than any other dog breed.

Earlyne Winters is not surprised. She says she and her three Schnauzers support the current ban on pit bulls.

"They would be dessert for the pit bulls and I don't want to have to deal with that," said Winters. "So I would not be for them to be back in the city of Aurora."

"That particular breed of dog can be vicious, but I do think it depends on the owner and how the dogs are raised and trained," she said.

On Facebook, more than 700 of you chimed in. Felicia Ernst sent a picture with her pit saying, "Nno reason for them to be banned in the first place. They're amazing dogs. #dontbullymybree."

Another pit bull owner, Jason Cline, said, "Any dog can be a good dog."

Councilman Richardson says he expects his proposal to be addressed after the November elections. Until then, the pit bull debate in Aurora will continue.

"It's a hard thing because I don't want to offend anybody," said Aurora mother Lisa Garcia.

The City of Aurora is taking comment on the pit bull ban through July 15. You can find the survey and leave your feedback here.