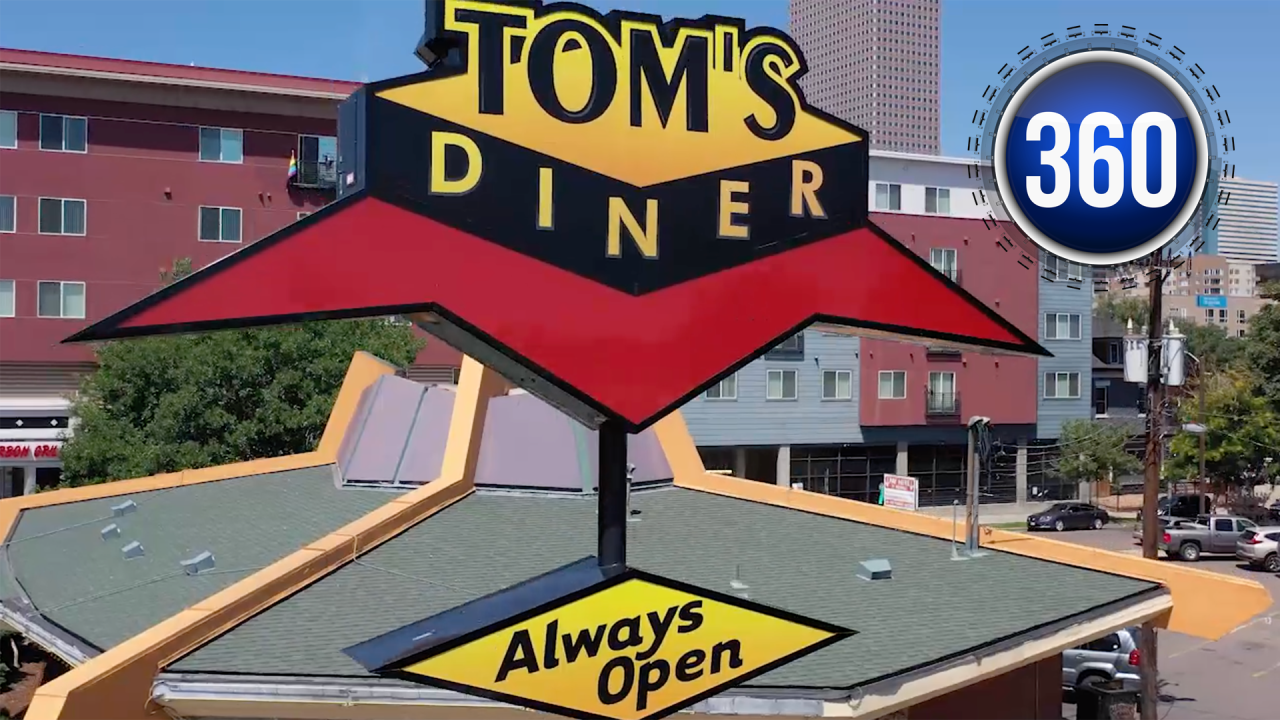 Copyright 2019 Scripps Media, Inc. All rights reserved. This material may not be published, broadcast, rewritten, or redistributed.
Denver7
A Capitol Hill favorite, once in jeopardy of being torn town, is one step closer to becoming a historic landmark. Denver&#39;s Landmark Preservation Commission voted to recommend the city protect Tom&#39;s Diner despite the owners wishes. 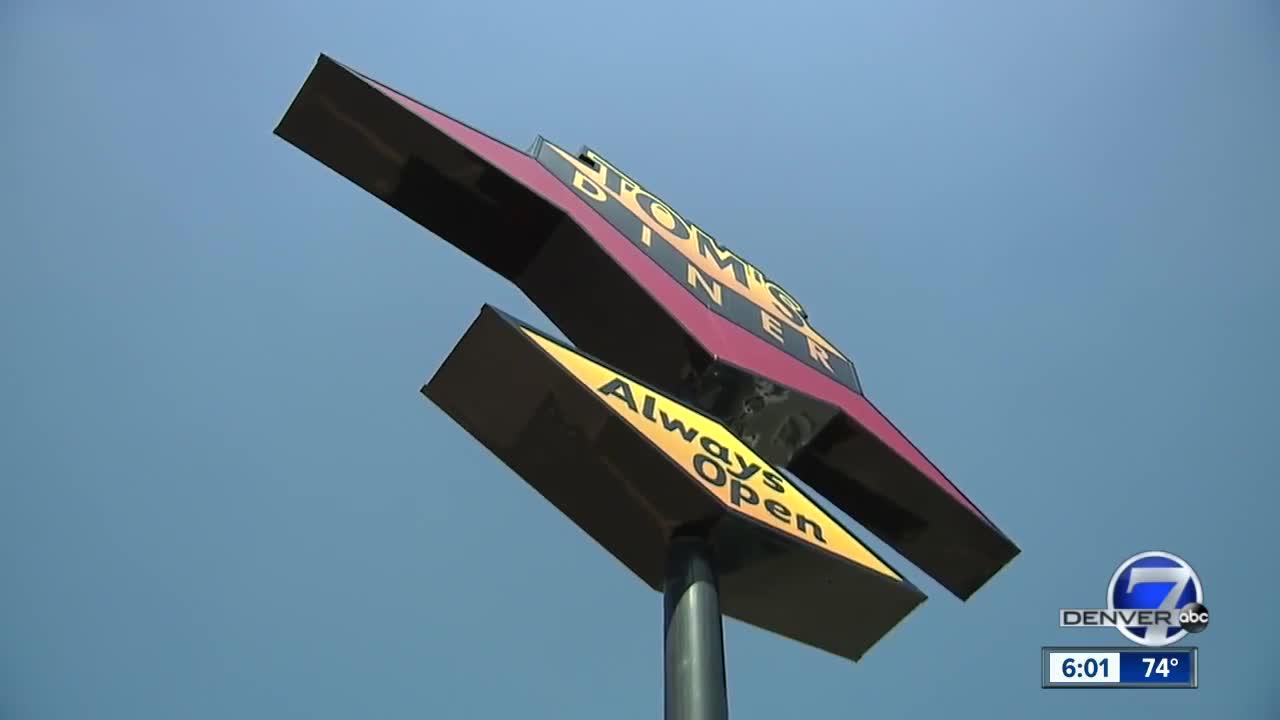 DENVER -- As the fight over the future of Tom's Diner heats up, and the Capitol Hill favorite moves one step closer to becoming a historic landmark, many are asking how the process works and if changes are needed.

Denver7 went 360 for multiple perspectives to ask the question, should a group of neighbors be able to save Tom's Diner or does the owner has the right to determine its fate?

How does a building get landmark status?

The Denver City Council created Denver's Landmark Preservation Commission in 1967 with the purpose of designating and preserving buildings. There are 6,800 primary buildings with historic status in Denver, which makes up 4% of the city.

Five Denver residents filed the application for Tom's Diner after the owner filed paperwork for demolition.

The owner, Tom Messina, wants to sell the property to a developer for $4.8 million.

The developer has plans of building an eight-story apartment building on the land located at the corner of Colfax Ave. and Pearl St.

However, if the diner built in the 1960s is designated a historic landmark, the building will be protected from re-development. As a result, Messina said his property value would take a massive hit.

It will now be up to Denver's City Council to make a landmark decision about the future of Tom's Diner. A council committee will hear the landmark designation application on Aug. 6.

Meanwhile, the city is looking to make changes to Denver's Landmark Preservation ordinance and a bill is up in council next month.

Some of the changes would make it harder to file for landmark designation by only allowing Denver residents to file applications. Right now, a Denver property owner or business owner can also qualify as one of the three required applications. The changes could also give council more oversight.