As pups on patios bill advances, people with animal allergies worry this legislation will limit them 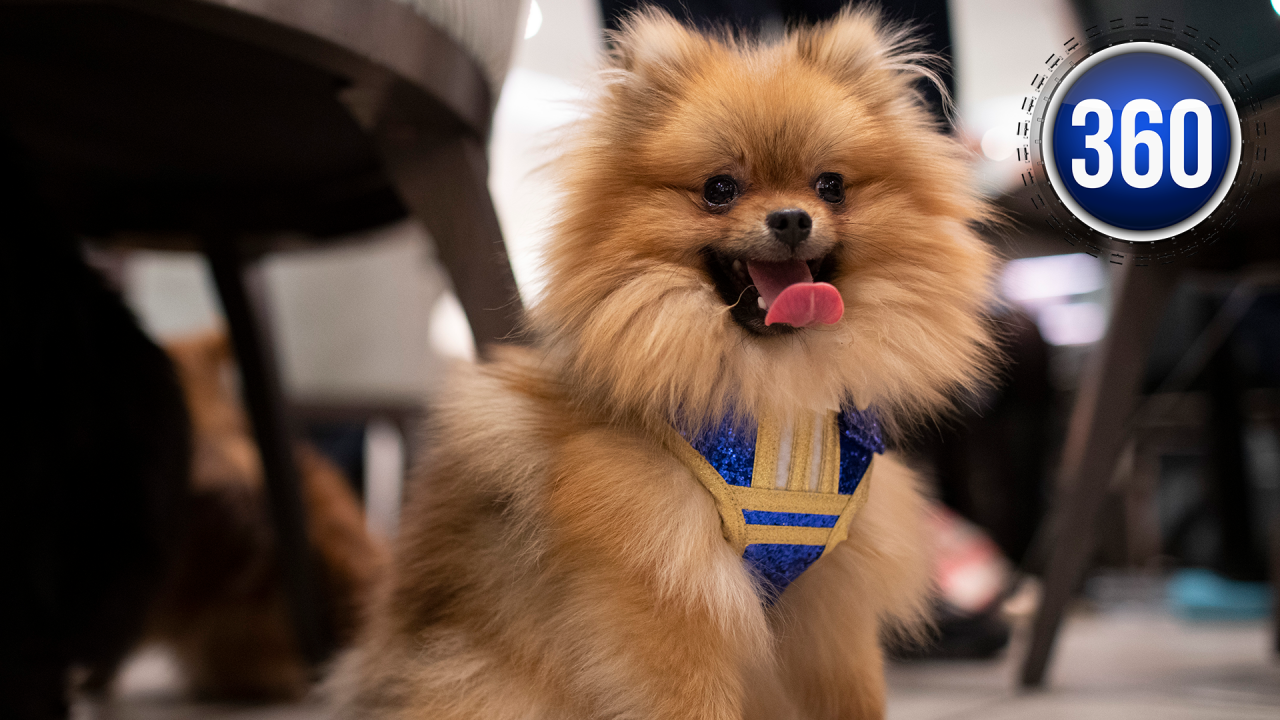 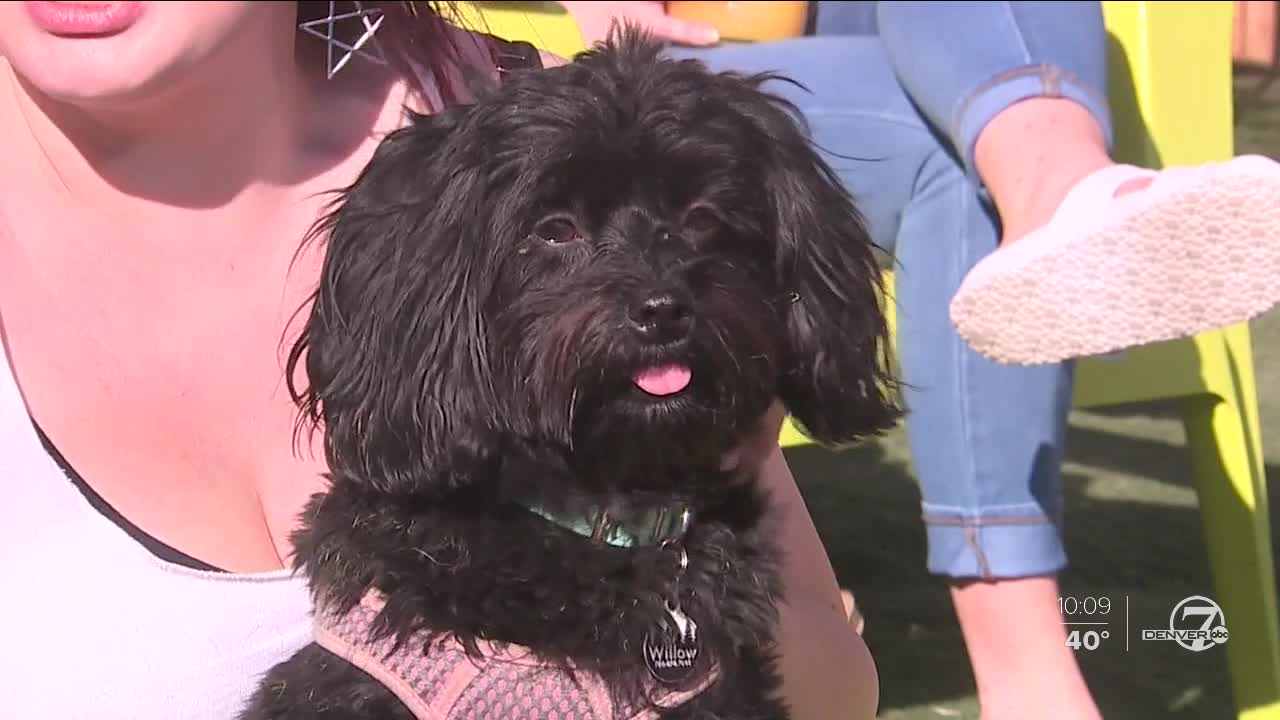 DENVER -- A bill that would allow cities and restaurants to make their outdoor patio seating more animal accessible is making its way through the Colorado state legislature.

This week, the bill passed the Senate and was introduced in the house. Senate Bill 78 helps set some guidelines for cities and businesses for allowing patios to be more pet accessible. The bill’s co-sponsors, like Sen. Kerry Donovan, are dog lovers, and say this bill will help small businesses offer even more accommodations to restaurant patrons.

Recently, Denver7 went 360 to present multiple perspectives on the issue. Since that report, however, multiple viewers have written in with their concerns.

Sue Ellison is allergic to animals and said the bill would severely limit the number of places she would be able to go.

“I have had allergies since I was born and they are pretty severe,” Ellison said.

Since she was born, Ellison said there have been certain limits on her life: She cannot go to the National Western Stock Show or the zoo. Ellison doesn’t like to let the limits get in the way of her life.

Lately, though, she said there have been more of them. Ellison said she can no longer go to home improvement stores, car dealerships or even the mall without running into dogs.

As Colorado becomes of a more pet-friendly community, Ellison said there are serious health risks for herself and others that aren’t being considered.

“Dogs are being pushed on us from all directions I feel,” she said. “People seem to think that, 'Oh, if you’re allergic to animals that means you sniffle a little bit.' No.”

When she is exposed to animals, including dogs, Ellison said she has breathing issues, her eyes swell shut and she gets migraines that can last for up to three weeks. She has tried medication after medication and says none of them work to stop the symptoms entirely.

Instead, she relies on a $100 bottle of eye drops, a prescription nasal spray and, in a worst-case scenario, an Epi-pen to help. It’s a trait she has unfortunately passed on to her family.

“My daughter has gotten my allergies, my grandson has my allergies,” she said. “The worst thing is the dander.”

To be clear, Senate Bill 78 doesn't require restaurants or cities to allow dogs in their outdoor patio area. Instead, the bill allows cities and businesses to choose for themselves whether they would like to allow the animals within their premises.

Even with the restrictions the bill puts in place, like barring dogs from coming indoors, requiring a separate entrance, requiring the dogs to be on a leash, and prohibiting dogs from sitting on furniture, among other things, Ellison said she is still worried.

“The dander is still there. All of those allergens are there. If it’s inside or if it’s outside, they’re still there,” she said.

Ellison is not alone. After our 360 report, multiple people shared their stories of having pet allergies and the health and safety concerns this bill means for them.

While the others didn’t mind sharing their thoughts online with Denver7, they didn’t want to speak on camera because they say they have experienced the backlash from the dog-lover community before for speaking out.

Ellison has also been accused of disliking dogs in the past when she has spoken up.

“'You’re not nice, you don’t like animals' No. I’m allergic to animals, big difference. Big difference,” she said.

For now, she’s hoping lawmakers will consider the consequences a bill like this could have on her health and others like her.

“I feel that I’m not being listened to,” she said. “I would like to have my life back. I would like to be able to go into businesses without having to be around animals.”

Multiple other people Denver7 spoke with, including the Colorado Restaurant Association, support the bill and said it could be beneficial to businesses and patrons. To read more perspectives, check out part one of the 360 report on the pups on patios bill.