As cities increase mask regulations, what drives people not to wear them? 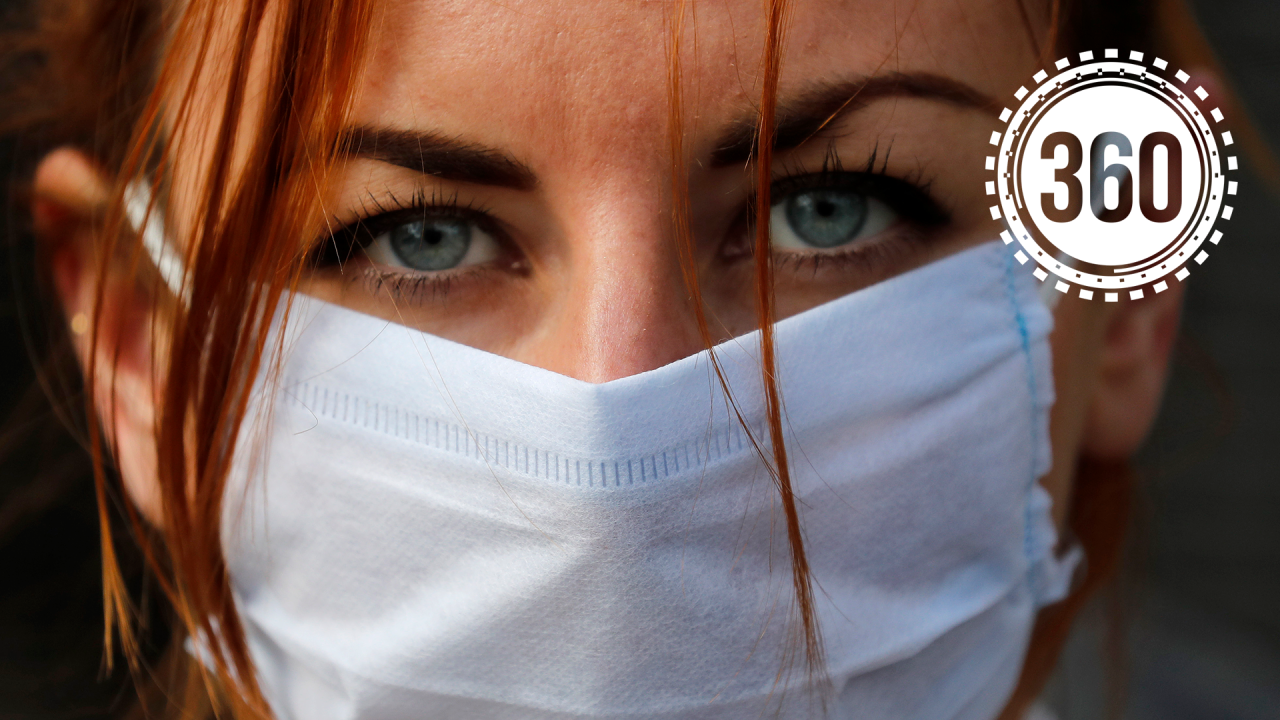 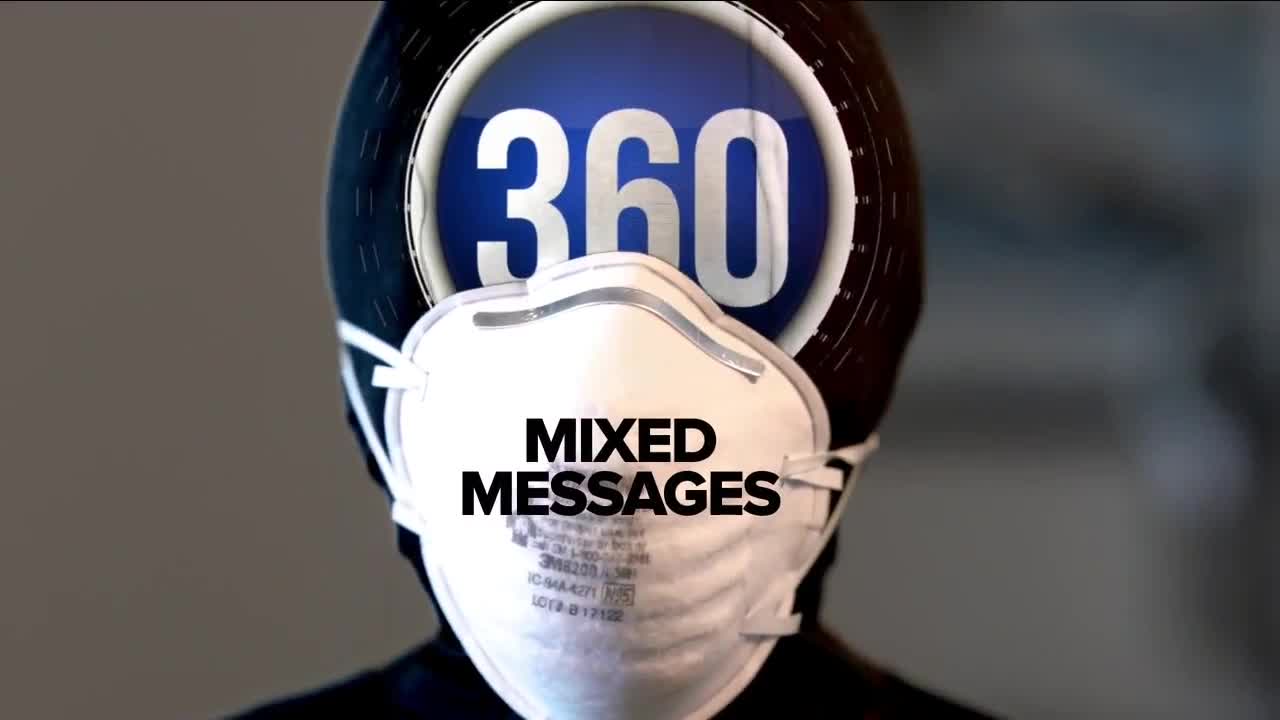 DENVER -- Wearing a mask in Colorado has become a new normal to help contain the spread of COVID-19, but not everyone has been wearing masks and, depending on the person, their reasons for not doing so can vary.

It’s become America’s new fault line: To wear or not wear a mask. For some, the answer's easy. For others, however, it’s deeper than just wrapping a cloth mask around their face.

People who wear masks say they don’t wear it for themselves, but more so to protect others.

Jason Seidel, the director of the Colorado Center for Clinical Excellence and a practicing psychologist, says a person’s decision to not wear one could be based on fear, while Vyga Kaufmann, a part-time instructor of psychology and neuroscience at CU Boulder, says it was mixed messages on masks from the start that determined people’s decisions.

Why some people don't wear masks

People who don’t wear masks told Denver7 it’s an attack on their liberty and don’t see the need when nobody else is around.

The Centers for Disease Control and Prevention (CDC) initially told the public face masks weren't necessary and in fact, went so far as to say their mass use would help propagate the novel coronavirus. But as the outbreak got worse and cases of asymptomatic people spreading the new virus started to come to light, that opinion started to change. Now, the CDC says wearing a cloth face mask can help slow the spread of COVID–19 and since then, many people started paying attention.

Sarah Foster says it’s upsetting when she sees others not wearing masks and not acknowledging the seriousness of the new virus.

"Sometimes I do feel upset because I’m trying to do what I can and I want other people to do what they can as well. Even if I’m not concerned about getting the virus, I don’t know who else is at risk when I walk around so I wear it for others and I’m happy to wear it," Foster said.

For Kaufmann, the reason people don't wear masks is because of mixed messages about them that deterred people from wanting to wear them now.

"In the beginning, the messages around masks was (sic) kind of fumbled so there was an attitude that was formed that masks were not necessary and, in fact, that they should be saved for health care workers, so it seemed almost indulgent to be wearing masks," Kaufmann said.

Plus, she added, people also refuse to wear a mask due to the feeling of not seeing a direct impact from wearing one.

"From a psychological perspective, they can’t see the benefit," Kaufmann said. "None of us can really. ... We’re not rewarded for wearing a mask."

But for Seidel, it’s deeper than not buying into a message. He said he believes people’s decision to not wear a mask is actually a sign of their fear to fully acknowledge the pandemic.

"The idea of facing our own fears about what this could mean and what the future is going to hold and not knowing a lot of those answers, can be just too much to bear and what we do is we avoid feeling that fear and deny what is actually going on," Seidel said.

Although masks have become a part of Colorado’s culture, for Laura Ryan, it’s partly an attack on her constitutional rights.

"People, they feel like their liberties are taken away from them when they’re told to do X, Y, Z and they may not want to and this is America, last I heard," Ryan said.

As Denver begins its own mask-wearing regulation Wednesday, the debate will continue with no clear sight of when people will be able to lift their masks.