Are school lunch times in Colorado too short, too long or just right? 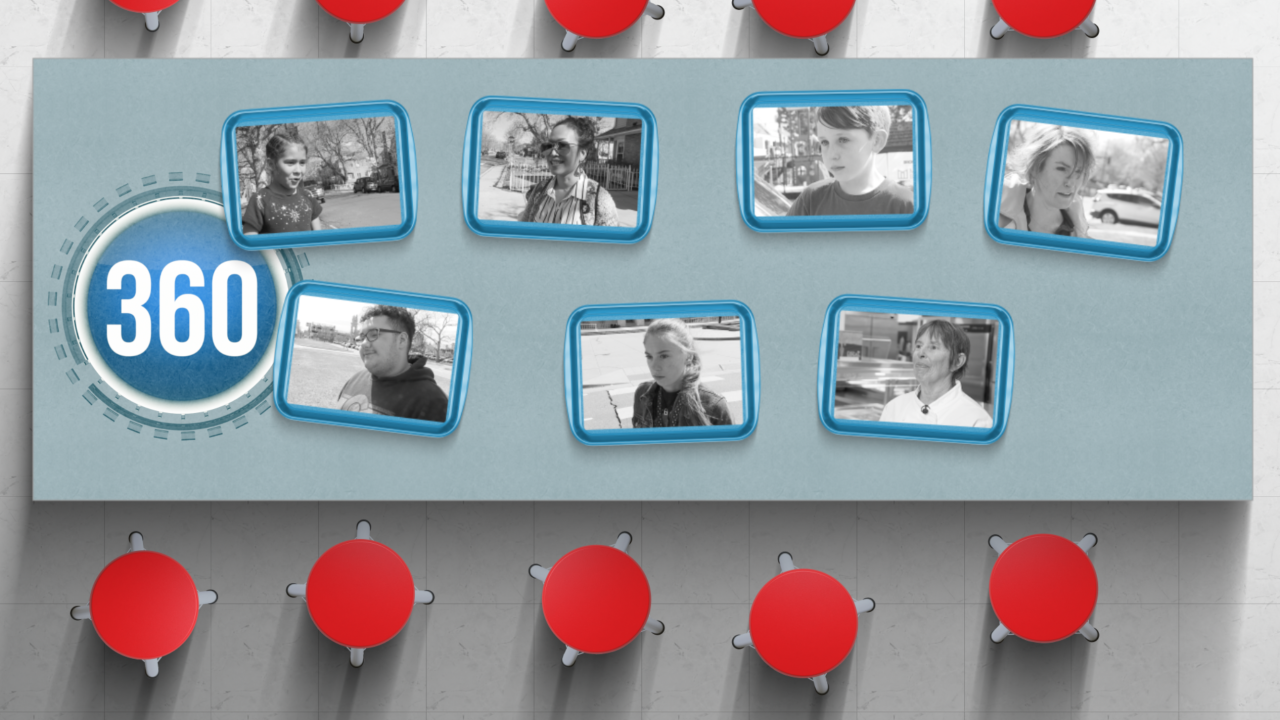 Copyright 2019 Scripps Media, Inc. All rights reserved. This material may not be published, broadcast, rewritten, or redistributed.
Denver7
As lunchtimes shrink, a growing number of parents and school districts have stepped in to try to give students more time at the table. 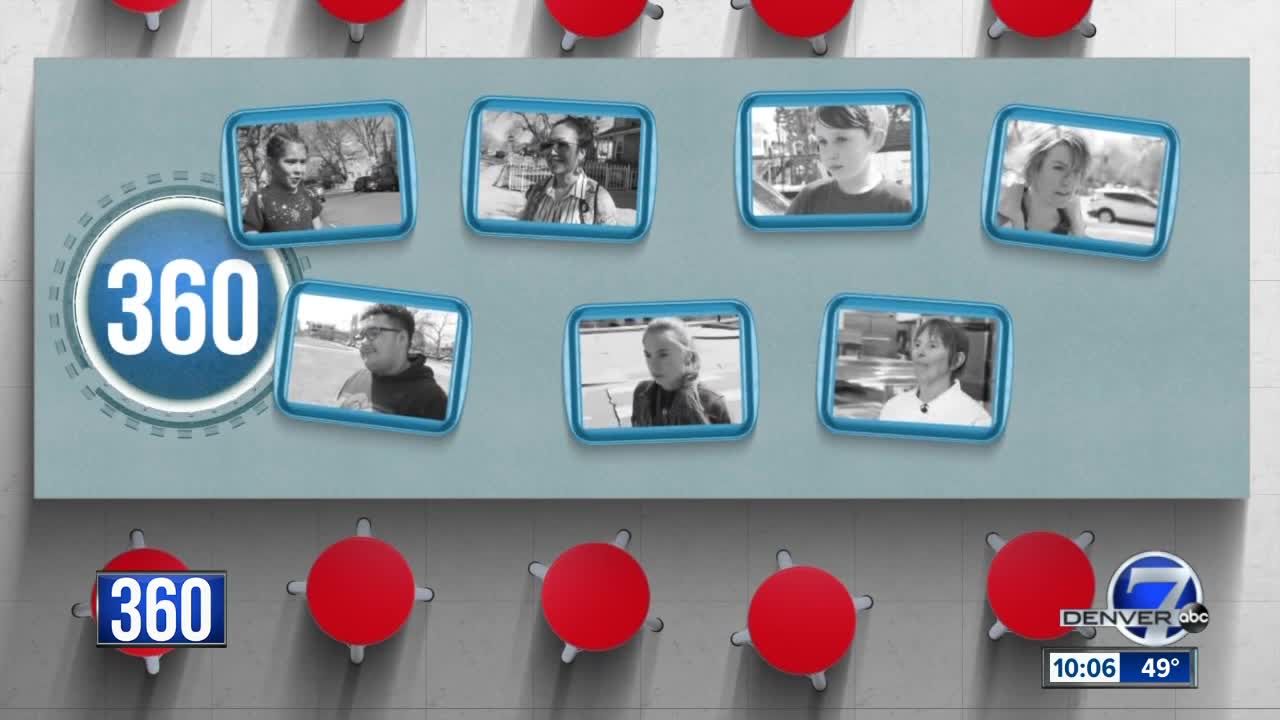 DENVER – As lunchtimes shrink, a growing number of parents and school districts have stepped in to try to give students more time at the table.

Director of Food Services at the Boulder Valley School District Ann Cooper is one of those advocates.

"I'd really like to see schools have thirty-minute lunch periods, that's not the norm at all," she said. "We want kids to eat healthy food and it takes time, they need to chew, they need to digest just like all of us."

Cooper said she sees lunch not as a box to check off, but part of the school day focused on something bigger.

"That you actually sit and eat and dine and socialize is one of the most important things we can do for our kids," she said.

Colorado law states healthy meals must be provided to students with "adequate time to eat," but that leaves exact timing up for interpretation.

Parents of elementary school students who Denver7 spoke with said their hungry young students needed adequate time to eat at lunch – which some said their children weren’t getting.

Andrea Stapleford’s son Henry gets 30 minutes to eat at Denver’s Bromwell Elementary, which she said is too little time. She said he could “crush five granola bars right now” when interviewed at a nearby park.

“For my boy who’s very active, if he doesn’t have enough food in him, he’s just a disaster,” Stapleford said. “I just feel like maybe 10 more minutes [would be better], which would be just enough that they could all get their food in them.”

Fellow Bromwell parent June O’Brien said her daughter, Natalie, had enough time to eat lunch and play at recess – which June said was her daughter’s main concern at her age anyway.

Cooper is also a big advocate of putting recess first – before lunch.

"If recess is after lunch a lot of kids, especially the boys but the girls as well, will come in and take one bite and throw their food away because they want to go out and play," she said.

At the same, Cooper acknowledges the challenges schools face with only so many hours in a school day and the balance between curriculum time and lunch time.

"I think the problem with timing on lunch is really about test scores, how many minutes you have to teach your kid and how quickly you can get them the test," said Cooper.

Elementary school children say they could use a little more time

“I think it depends if you, like, don’t talk or not,” said 7-year-old Isabella.

She said lunchtime can sometimes move by too quickly.

For 9-year-old Oliver, his dad’s grocery habits are part of the issue.

“My dad, he buys big bread pieces and he cuts the sandwich in half. Sometimes I’m able to finish one half but I can’t finish the other,” he said, showing Denver7 a few leftover carrots.

But he said he could still use a little more time – large sandwiches or not.

“Can we please have five more minutes of lunch?” he asked.

Students at some area high schools are allowed to go off-campus for lunch. At East High School in Denver, students receive 45 minutes to go out and eat and return to school. Junior Juan Salgado said that isn’t long enough.

“Even if we try our hardest to get here, we still can’t get here right on time,” Salgado said. “If you eat faster, it hurts your stomach.”

But East High senior Julia Schiller said she believes she has plenty of time. She goes home for lunch each day and said she is more concerned about the mad rush in and out of the school’s parking lot.

“There’s a lot of dangerous driving in there and I do think it affects kids,” she said. “There was someone swerving in front of me today – interestingly enough, because they were racing to get to lunch.”