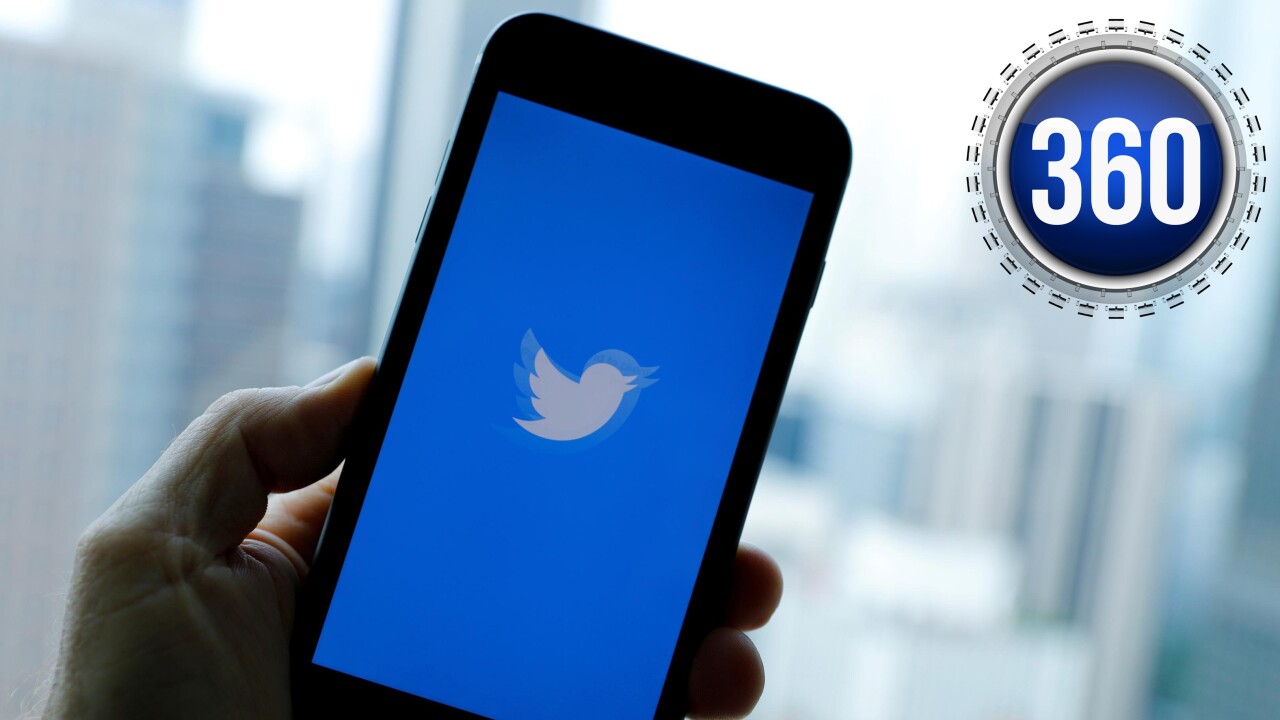 Mike Blake/Reuters/Mike Blake/Reuters
**This image is for use with this specific article only** Federal prosecutors accused two former Twitter employees of spying on behalf of Saudi Arabia on Wednesday. 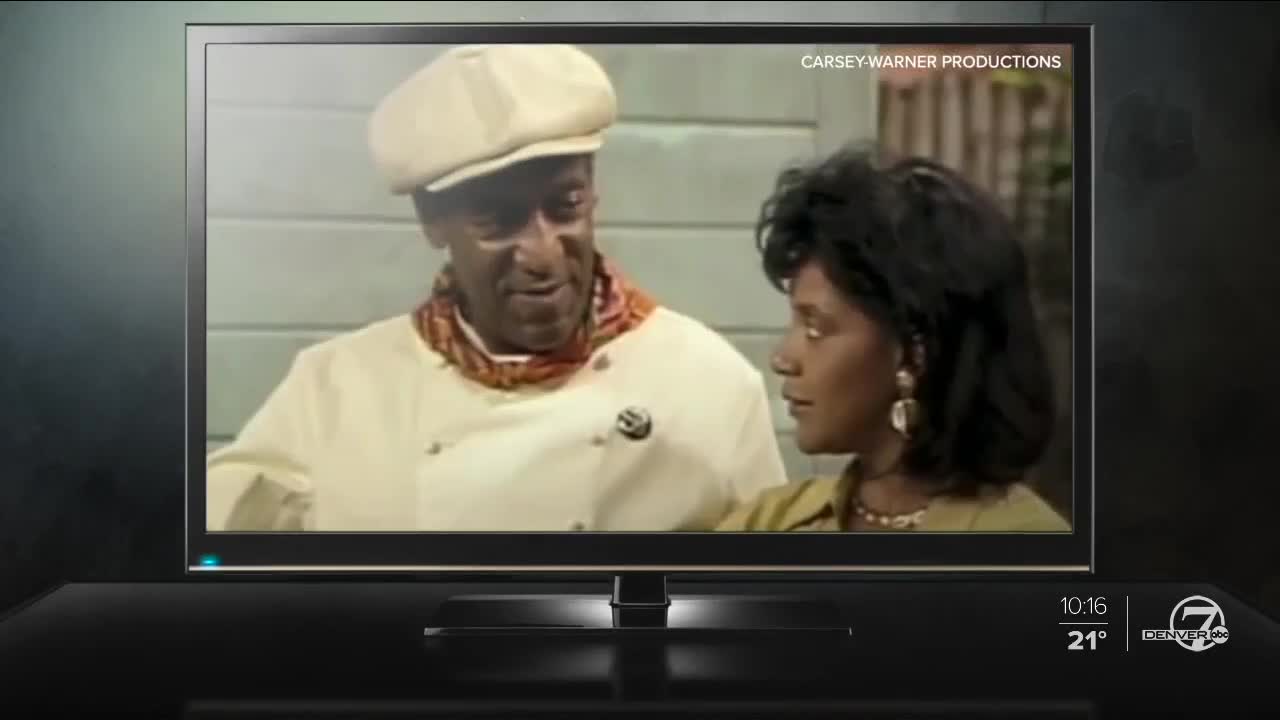 DENVER -- One of the more interesting cultural phenomenons to come about in recent years is the idea that a person can be "canceled."

Celebrities like Kevin Hart and Shane Gillis, for example, were boycotted and publicly shamed for homophobic and racist jokes they made in the past.

The idea of cancel culture can also be applied to the average person, preventing them from getting a job for doing or saying something offensive — usually on social media.

While public backlash can be warranted in cases of sexual misconduct, like Harvey Weinstein and Bill Cosby, the shaming can also turn into mob mentality gone too far in cases where someone simply shares a difference of opinion.

You may have never heard the term "cancel culture," but you certainly know some of the faces who have been canceled. Everyone from Cosby to Matt Lauer.

"I think social media does play a big part in it," said Dr. Tanya Cook, sociology faculty member at the Community College of Aurora.

Let's start with some context.

"Cancel culture is simply a boycott that happens as a result of someone's behavior," said Apryl Alexander, professor of psychology in the Graduate School of Professional Psychology at the University of Denver.

"Usually, it's a public figure or a celebrity who has done something that other people find objectionable," Cook said.

It can also be someone just like you and me.

"I often caution people, especially young people, students, about what they place on social media because that is their professional image and picture forever," Alexander said.

Cancel culture is a form of boycott or public shaming of a person who has shared a questionable or unpopular opinion. Or, in more serious cases, someone whose behavior in their past is not only offensive, but unethical, illegal and wrong, like R. Kelly and Kevin Spacey and Cosby.

"And he's in prison and appropriately has been held accountable," Cook said. "We absolutely should hold people accountable for bad behavior."

“I have canceled on people,” Alexander said. “I have spoken out a lot about R. Kelly."

Those cases and others even gave rise to the #MeToo movement.

"Women who are not listened to, who are not validated in their concerns, getting together and finding a way to hold their abusers accountable," Cook said.

"Truth be told – it's deeply connected to social justice,” said Robley Welliver, English faculty teaching literature and composition at Community College of Aurora. "Powerless people finally being heard and taking that power back."

Cancel culture can also be found closer to home.

"People – including our employers, including our friends and family – are going to hold us accountable for what we post on social media," Alexander said.

“I have canceled friends, yes,” said Amari Dansler. “It’s just rude to post ignorant things about other people. So, I have canceled on friends because of that.”

"Some of my friends – I don't hang out with as much," said Jazz Moore. “I try to talk to them and explain why their behavior isn't cool before I cancel them."

And while that may be justified, there's also a cautionary tale in this debate.

While cancel culture started out as social justice, it can involve people being too quick to judge. In some cases it can even be considered cyberbullying; group-think with vicious online attacks lacking context or the full story.

"That's not activism,” Obama said. “That's not bringing about change. If all you're doing is casting stones, you're probably not going to get that far."

There are more benign cases of cancel culture, too.

“He was stretching the truth a little bit," said Bill Huddy, lecturer in communications arts and sciences at Metropolitan State University of Denver.

Huddy has written extensively about Brian Williams at NBC.

“He was demoted for embellishing on past experiences in war-time reporting and elsewhere,” Huddy said. "It came to a point where he was considered damaged goods by the network."

So, Huddy says Williams was stripped of his main anchor role at NBC and reassigned to MSNBC. Not canceled entirely. Just muted significantly.

"Cancel culture can make or break careers," Huddy said. “Why do you take away the anchor of the most popular, most watched newscast? Because it was about ratings and the fact that ratings could take a hit.”

While it can be argued that some forms of "cancellation" are justified, others – like what happened to NFL quarterback Colin Kaepernick – are debatable. Kaepernick refused to stand for the national anthem.

"He was protesting something in a way that he understood to be respectful,” Cook said. “The fact that he's one of the top players in football today and cannot have work – that is cancellation."

And that's where experts say, be careful.

"If you post anything – it's a record,” Alexander said. “It's a public record. It's really hard to forgive and forget."

Because even though America loves a comeback, in the digital age, it’s your past that can come back to haunt you.

"Sometimes partying and everything like that – it doesn't need to be online," said Shay Paige.

"Anybody can look up your name,” Alexander said. “And employers do that."

"Do we even have private lives anymore?” Cook said. “Increasingly, the answer to that is – 'No.'”