Air quality and the governor's plan: A bold move or political play? 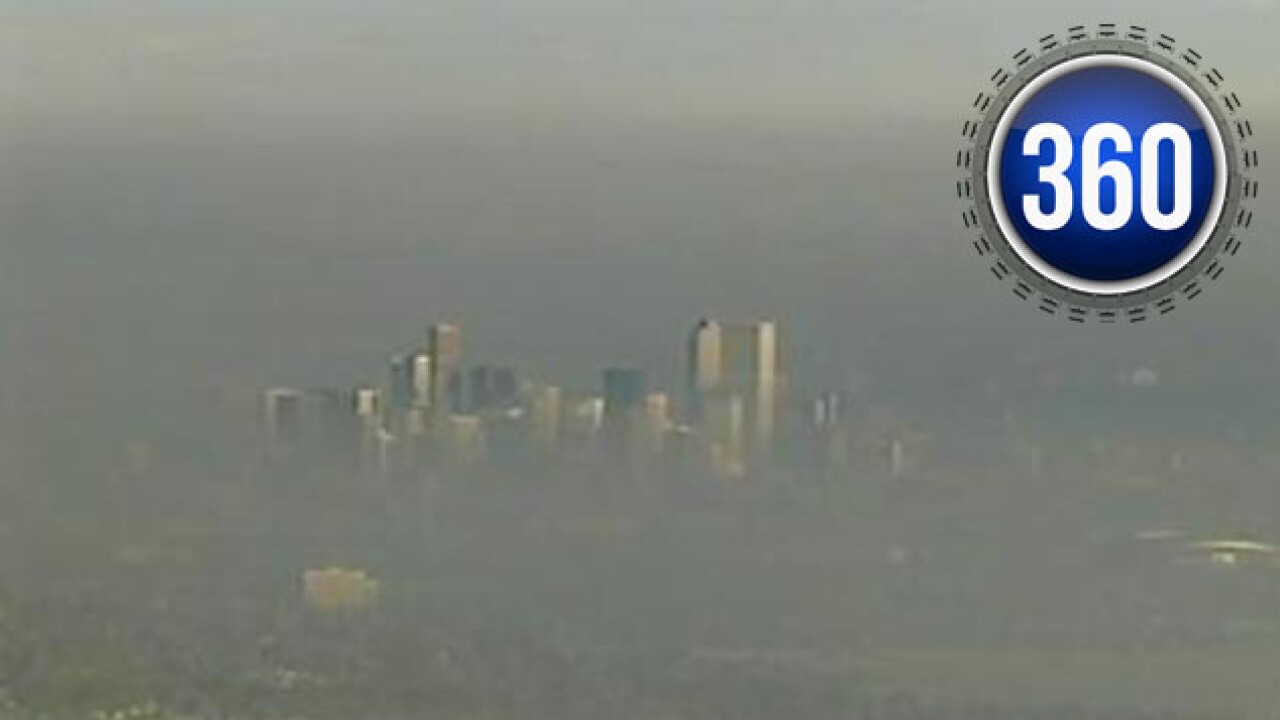 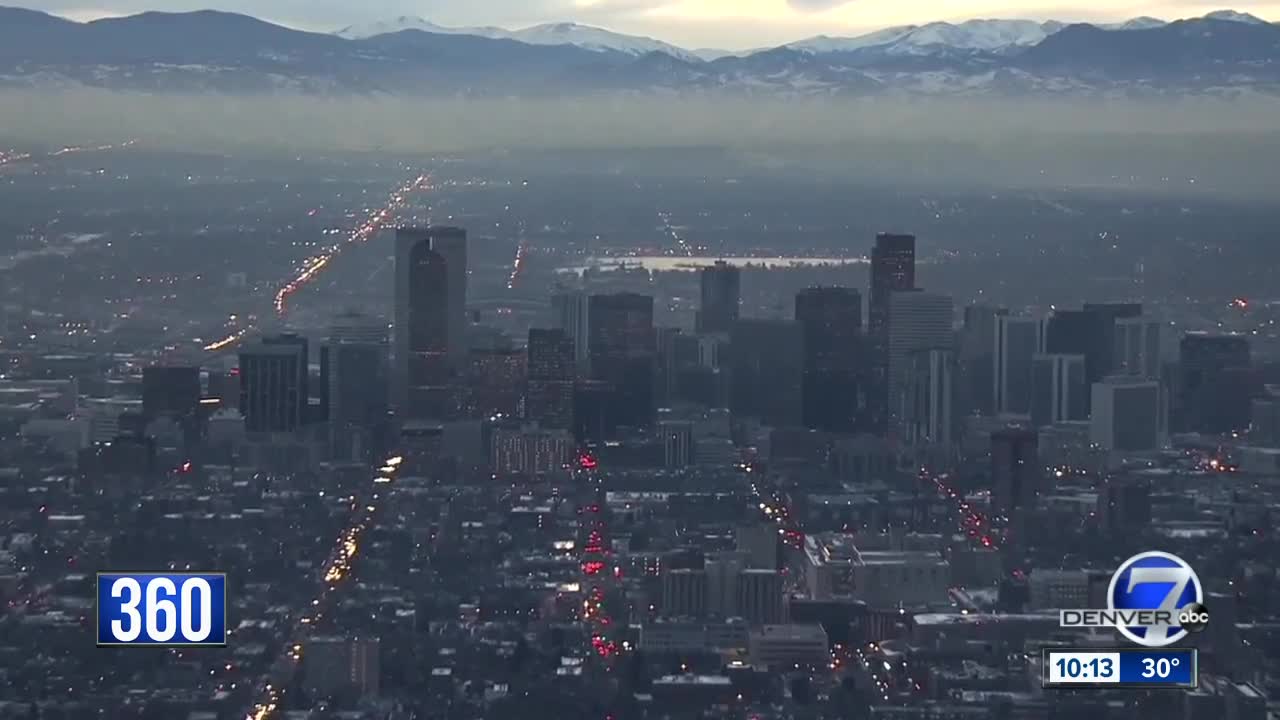 DENVER -- The governor's directive a few weeks ago to downgrade Colorado's air quality rating from moderate to serious raised some eyebrows.

Some said it was a bold move by a governor committed to solving the climate crisis. Others saw it as a meek attempt to blame oil and gas for the state's pollution problems, putting politics in front of sound science yet again.

So, we’re going 360 because when it comes to waking up in Denver, you could be rising to blue skies — or on some days — a brown cloud.

"Coloradans don't want to go back to the '80's and the days of the brown cloud," said Kelly Nordini, director of Conservation Colorado.

Colorado has certainly made a lot of progress reducing pollutants — including strict emissions standards. But, the state's unprecedented growth has caused fears of regression. So much so, the governor has directed state air quality officials to no longer pursue an exemption that reduces Colorado's responsibilities under the Clean Air Act.

The Environmental Protection Agency (EPA) has moved to reclassify Denver and the northern Front Range from a moderate violator of ozone standards to a serious violator.

"We should have the cleanest air in the country,” Nordini said. “It's Colorado."

The reclassification doesn't come without controversy. The oil and gas industry says the governor is ignoring the big picture.

Part of the governor's plan to clean up the air is imposing more regulations on oil and gas.

But, COGA, the Colorado Oil and Gas Association said in a statement, "The oil and gas industry has reduced emissions by nearly 50% since 2011."

It goes on to say, “ …unique atmospheric patterns and Colorado topography (result in) 70 to 80 percent of front range emissions,” which COGA says come from our forests as well as other states and countries as far away as China.

Other say it's about public health

But, Conservation Colorado believes this is about public health.

"We've got 100,000 kids in Colorado with asthma,” Nordini said. “And their parents know when they miss work to take them to the ER and the kids are missing school; that has a real price for Coloradans."

"We've made a lot of progress from where we were,” said John Putnam, the director of environmental programs with the state health department.

He admits it’s a struggle.

"But we will continue to find enough emissions reductions to meet those standards," Putnam said.

He says the governor's plan for zero emission vehicles and 100% renewables is ambitious, but a worthy goal.

And that brings us back to the governor who says it's time, "to stop sugar-coating the bad state of our air quality. Moving to 'serious' status finally helps us stop sweeping our air quality crisis under the rug and gives us additional tools to move urgently… to make the air cleaner."

The governor's plan is to meet federal air standards by summer 2021.

No one can argue waking up in Colorado should be a breath of fresh air, but how we get there remains up for debate.