A car-free city in Colorado? The prospects are unlikely, but it's still worth a conversation 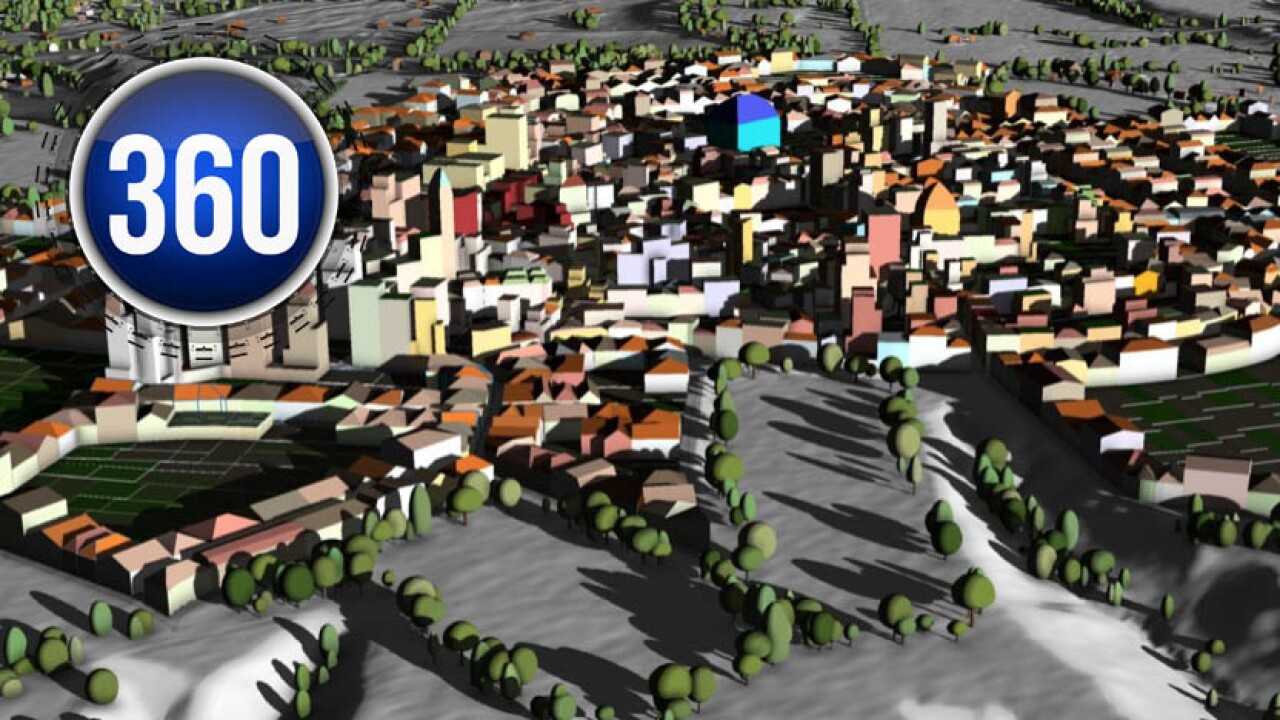 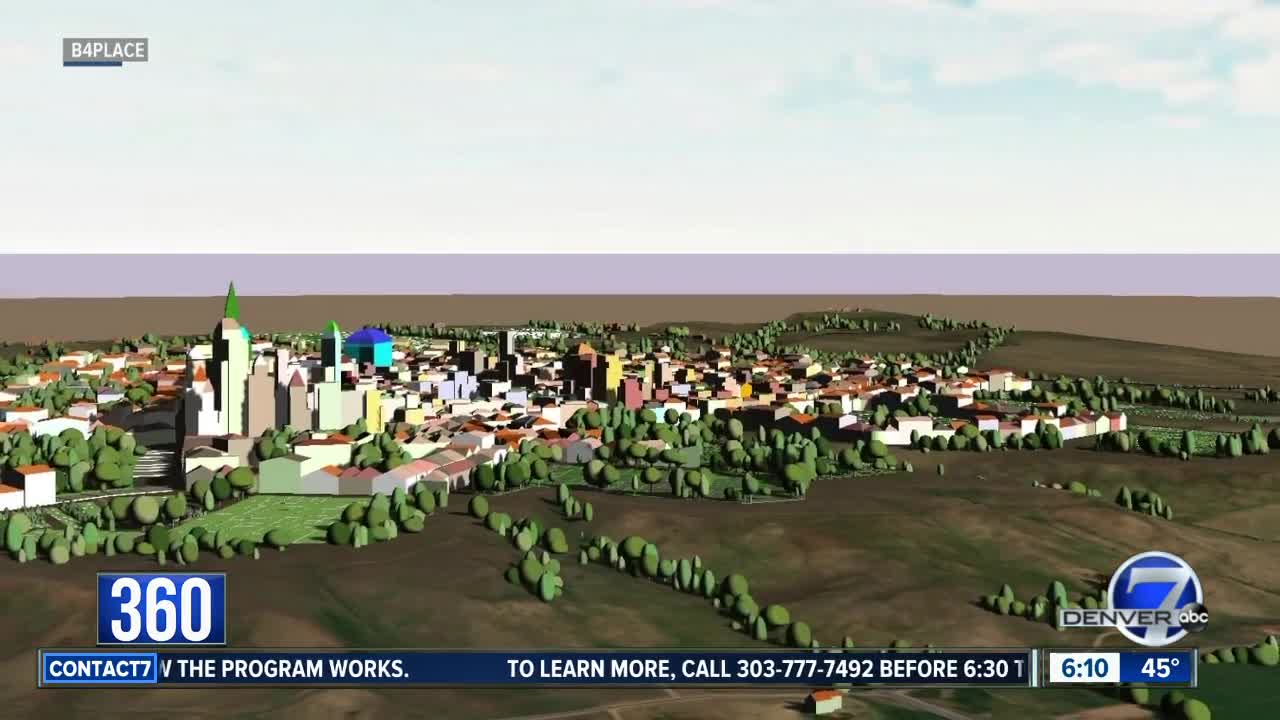 That’s the idea for a pedestrian and cycle-friendly city that was floated out by a Netherlands design firm and a financial blogger, with the super-futuristic name “Cylcocroft.”

“Mainly we were hoping to get people talking and asking questions about how pedestrian and bicycle focused places like Cyclocroft could work there on the Front Range,” Tara Ross of design firm B4place told Denver7.

The city is described on B4’s website as car-free. “Close proximity allows people to walk or cycle for everything they need,” the website’s FAQ section reads, adding that some car sharing would be available. “But cycling and walking will serve for most of daily life, like in the Netherlands.”

B4 and “Mr. Money Mustache” (real name Pete Adeney) call the city a “property experiment” or even “fictional” on Twitter, but claim that this form of pedestrian and cycle-centric model has worked in Europe.

“So many people are frustrated and disappointed that the only choice they have is disposable sprawl with demoralizing car commutes or outrageously unaffordable central locations,” Tara Ross added. “So we simply wanted to visualize solutions to these frustrations.”

While Cyclocroft itself isn’t even an actual proposal, it does spark some conversation about cars, the reliance on them, alternative modes of transportation, and what’s best moving forward.

Denver7 first took the question of car reduction to the group WalkDenver.

“For many years we made decisions to prioritize driving over all other forms of transportation,” Jill Locantore said.

So WalkDenver is out to tweak that, saying the demand for things other than four wheels is there in Denver.

“We’re pushing to reallocate public space so that it provides for people walking, biking, taking transit. Not just driving,” she added.

The main reason they cite? Safety.

“On average, about one person per week is dying in a traffic fatality here in Denver,” Locantore claimed.

Cars right now are arguably the easiest option out there. But there are some who ask “What if they weren’t?”

Anderson added that if cities will make the investment towards options other than driving, people will follow suit and use those other modes because of the simple fact that they’re cheaper.

“American families can save 15 percent or get a big raise by converting to this idea of multi-modal transportation,” he said.

"We’re working on it"

“I feel like we’re moving in the right direction. I just wish we could go a little faster,” Denver City Councilwoman Mary Beth Sussman said.

A key part of car reduction or alternative modes of transportation is if cities will work on it or pay for it.

When asked if it would be best for Denver to have less cars moving forward, Sussman replied with a simple “yes.” She is one of multiple people in multiple city groups that are working on making changes for the future that includes less reliance on cars. Denveright includes plans for streets, sidewalks, bike lanes, greenspace, rapid transit, and more.

“If we’re getting 1,000 people a month, we need to think about how to use our space more efficiently and how getting people around can be more efficient,” she said.

The Councilwoman also explained that a lot of this issue comes down to technology, and getting the city prepared for what is coming next.

I need my car

That brings us to one of the bigger groups out there, the car-wanters and the car-needers.

“Couldn’t do my job without it,” Denver driver Brad Wilson said, referring to his need for a vehicle.

Plenty of people responded to a Devner7 Facebook post about a car-free society with a “no,” “nope,” or “never.” Others explained that since public transit like the light rail isn’t build close to their homes, it makes it more difficult if not impossible to use without a car. Many of those same commenters viewed a car-free Cyclocroft as fiction.

“I honestly don’t see how that could be possible,” Wilson said. “Tough for everyone that want to do Colorado things and honestly have jobs that require a car. I think its impossible.”

Will Cyclocroft actually happen? Probably not. The people behind it even say it’s too early to discuss. But with more and more people moving to Colorado, it will definitely be an interesting road moving forward.