A 360 look at gender-neutral parenting, raising kids without gender expectations in Colorado 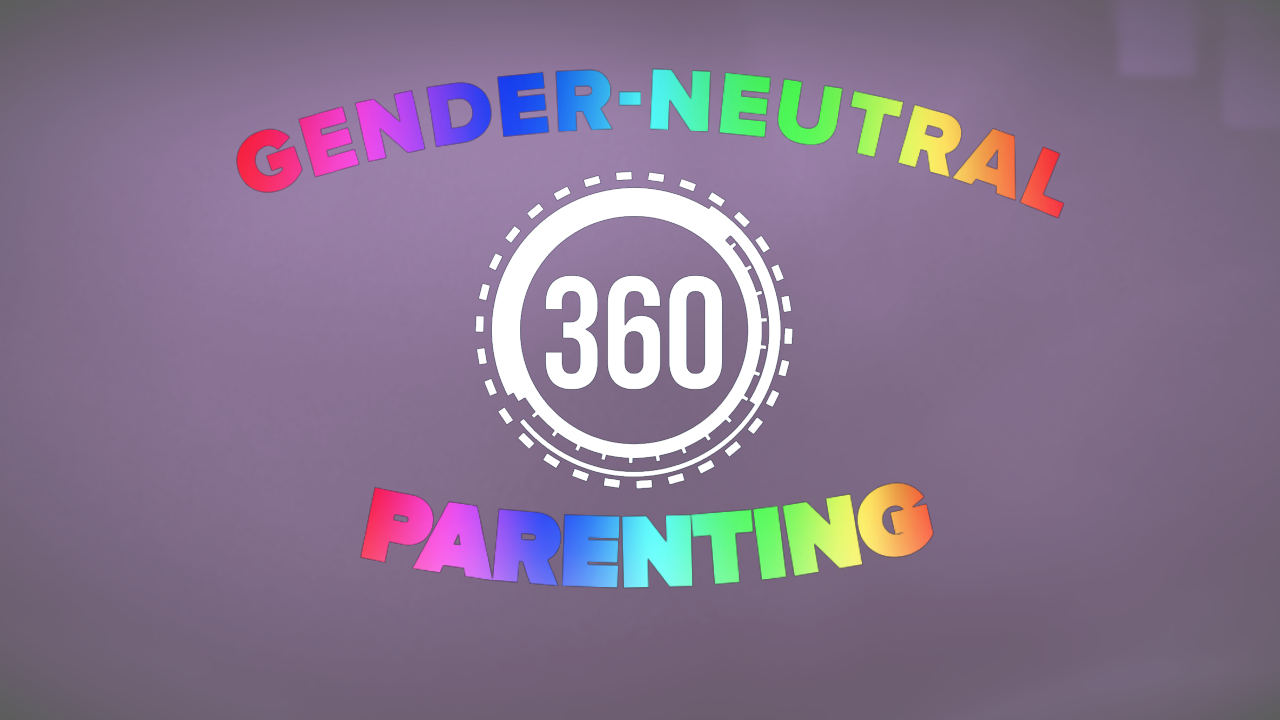 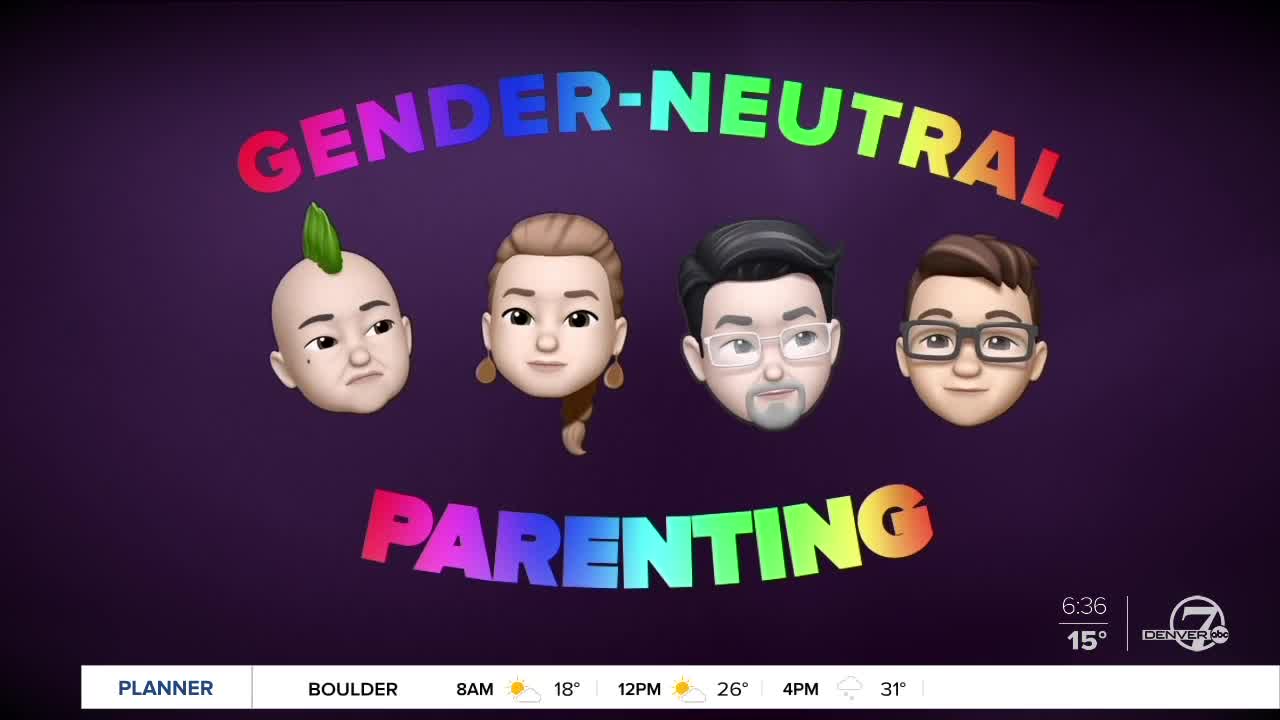 DENVER – Gender-neutral parenting — a style of raising children in which parents allow their kids to explore different gender roles regardless of the sex the child was assigned at birth — has grown in popularity over the past decade with parents hoping to remove societal pressure from their kids when it comes to gender expectations.

Styler Ells is a parent of two children who were raised in a gender-neutral environment.

“I was that parent who was adamant that I was not going to enforce any gender norms for my kids," Ells said. "That I was going to really let them identify however they wanted. ...Everything was color-neutral, everything was toy-neutral."

Ells identifies with aspects of both the male and female genders. Even though Ells said this was never discussed with her kids, one of her children ended up feeling the same way.

Ronan, 8, who was physically born male, prefers the pronouns “they” and “them.” Meanwhile, Ells’ 14-year-old daughter Grayson who was born a female is just fine with “she” and “her.”

When do children form their gender identities?

Kvach said around age 3, kids start to form their own sense of gender identity and may explore other gender roles.

“Certainly, that can be developmentally normal for all children to explore,” Kvach said.

Focus on the Family Director of Global Family Formation Studies Glenn Stanton said he agrees with boys and girls doing activities outside of traditional gender roles, but only to a certain extent.

“If your 8-year-old boy wants to wear a dress, that is concerning stuff,” he said.

Stanton wrote a book called "Secure Daughters and Confident Sons" where he discusses guiding boys and girls into manhood and womanhood.

Stanton said he does not think it is possible to parent in a gender-neutral way.

“Nearly everybody celebrates that kind of diversity in male and female behavior but to really confuse the genders and really mash them together is, first of all, an artificial construct. In a sense there’s no such thing as gender-free parenting. We are gendered individuals,” Stanton said.

“The most important thing for a parent in any situation — whether its gender-related or not — is being the supportive, curious, engaged parent that they’re already trying to be,” said licensed counselor Felix Lefevre.

Lefevre said gender neutral parenting often brings up the old age question, is it nature or nurture that shapes us?

“Human beings are complex," Lefevre said. "If by gender roles you're kind of speaking to the ways that people perform gender and express their gender, then a lot for that, I think, is taught and you can see by the way gender changes from culture to culture."

Lefevre said the biggest challenge for children who identify outside of what society expects is that they may experience negative behavior from their peers.

“There’s a lot of people who feel like being gender-neutral is not OK," said Grayson, Ells's 14-year-old daughter. "I’ve experienced lots of people who have like screamed at my face."

Grayson and Ells said they worry that’s exactly what Ronan will face as they get older.

“At the end of the day, I don’t judge anyone else for how they parent. ...We’re raising our children to be loving and respectful, kind people that contribute to this community,” said Ells.

Ells said if her children are happy and healthy, then the manner in which she parents shouldn’t concern anyone other than herself and her family.