Shannon Ogden: Some say, 'This is not America,' but it is 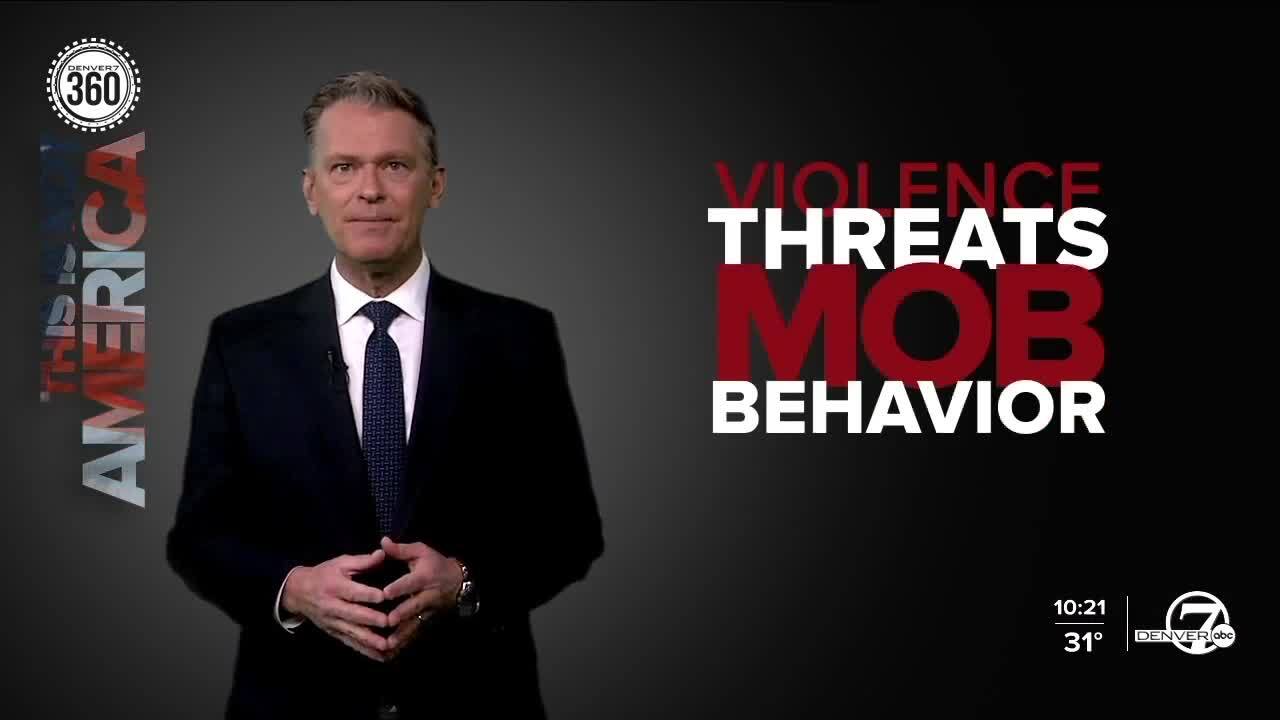 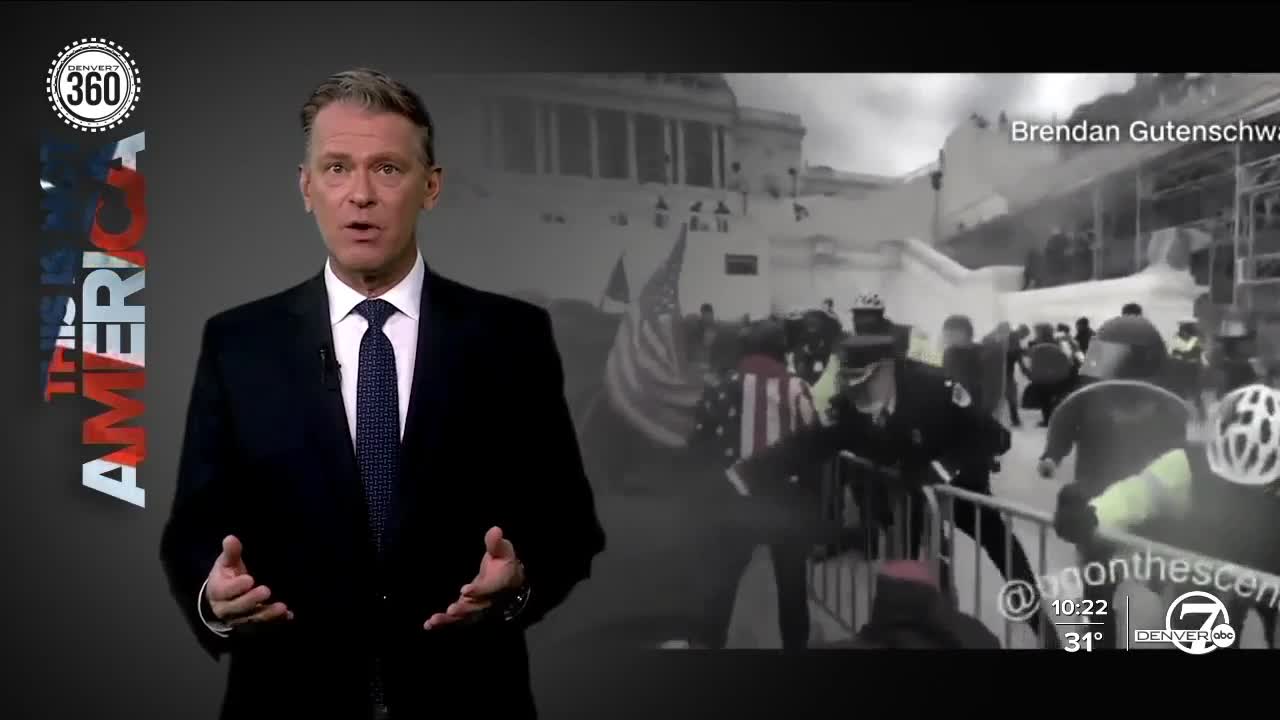 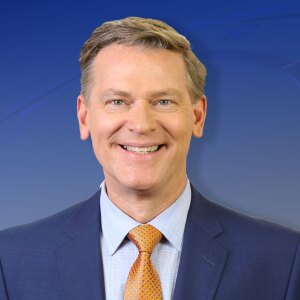 DENVER — This is not America.

Americans do not storm the United States Capitol Building. They don't smash in windows, rush in and overpower Capitol police.

Members of the U.S. House of Representatives and U.S. Senate do not shelter in place inside the Capitol because they are afraid of Americans.

In America, disputes over government and politics are settled by courts and laws, not violence, threats and mob behavior.

In the irony of ironies, the violence and the criminal activity at the Capitol was being done by people waving American flags—attacking the seat of American government under the banner of the American flag.

What are they trying to prove? That they love democracy so much they are willing to cause injury and destruction because their candidate lost in a free and open election?

This is behavior we see in banana republics and unstable third world countries—not in the world's oldest democracy.

It's not as if the Department of Justice found there was voter fraud in this presidential election and it was ignored. The attorney general said there was no widespread voter fraud.

It's not as if the courts found there was voter fraud and it was ignored. Legal challenges to the presidential election have been thrown out by some 60 courts.

In this country, that's all we have. That's how the founders set this whole deal up. We have courts. We have laws. That is the Great Experiment that seemed so improbable in 1776.

This is not America.

In America, sometimes your team wins elections. Sometimes it loses.

In America, political opponents are not enemies.

This is not America—except obviously, it is.

Ronald Reagan called this country a shining city upon a hill. Tonight, it shines a little dimmer. 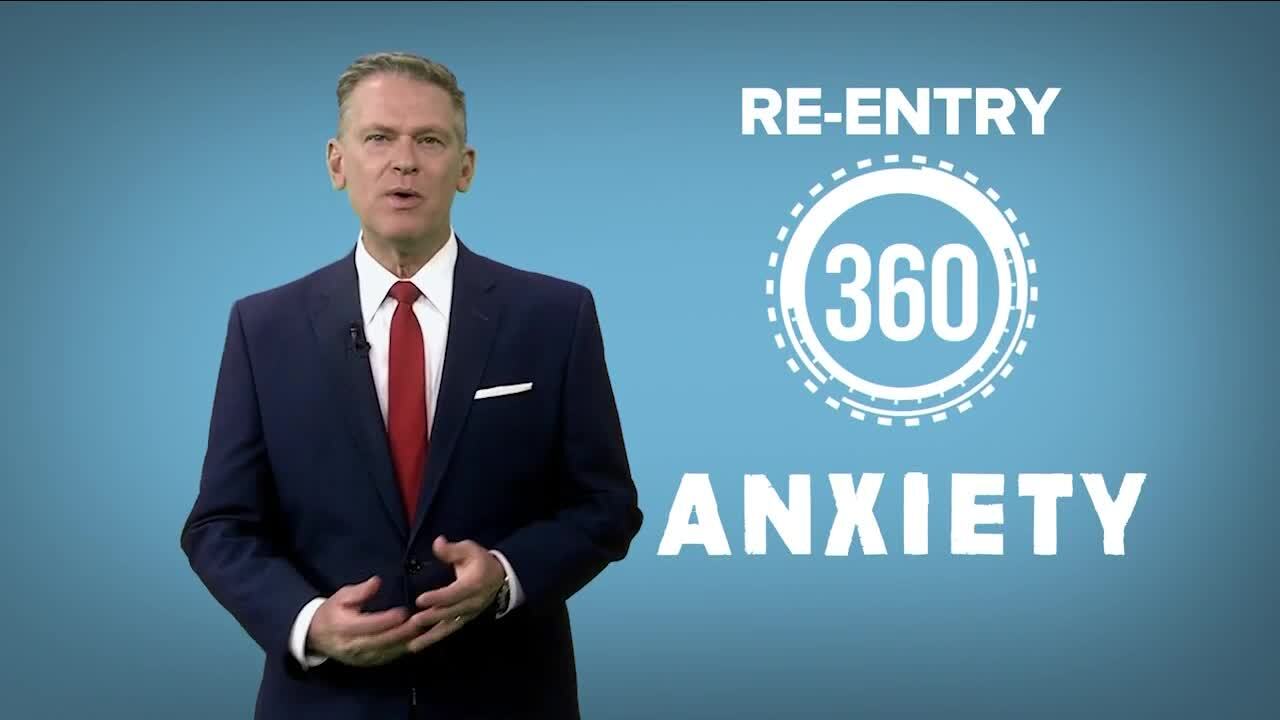 Shannon Ogden: Nervous about going out after isolation? Follow these tips