360: Should the government encourage weight loss as part of pandemic response?

Other nations are tackling obesity during pandemic 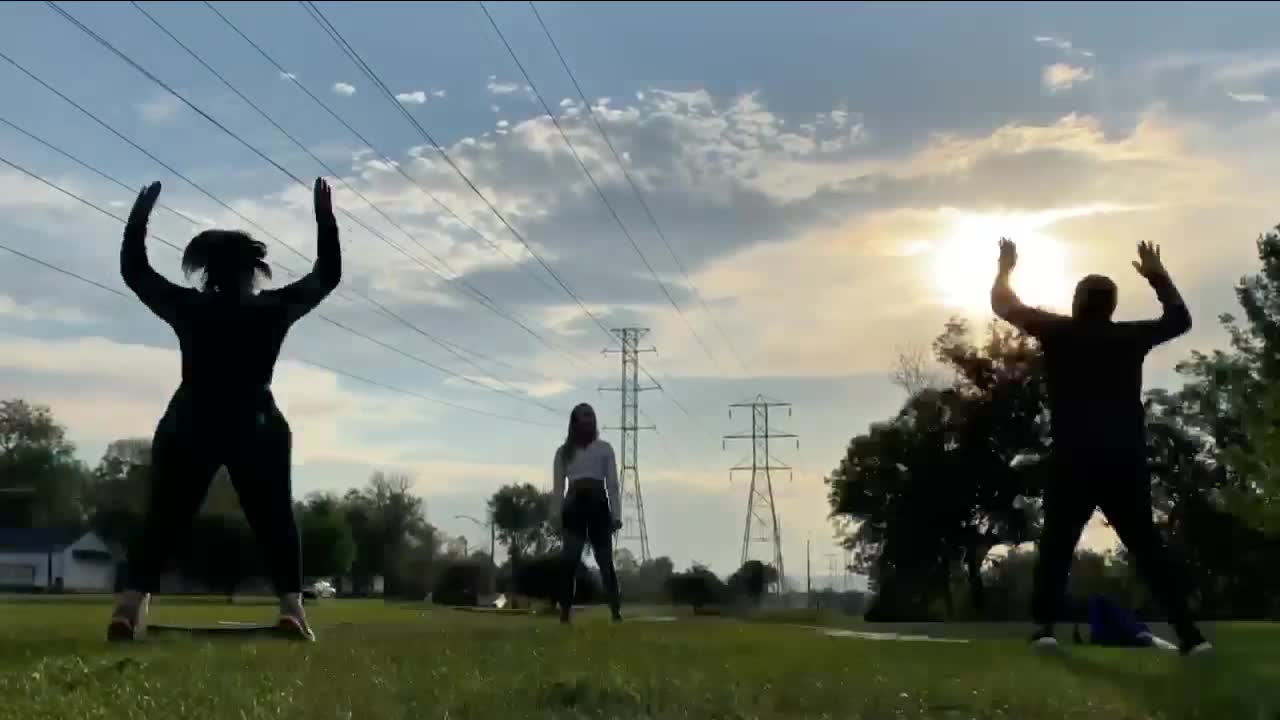 Should the government encourage weight loss as part of pandemic response? 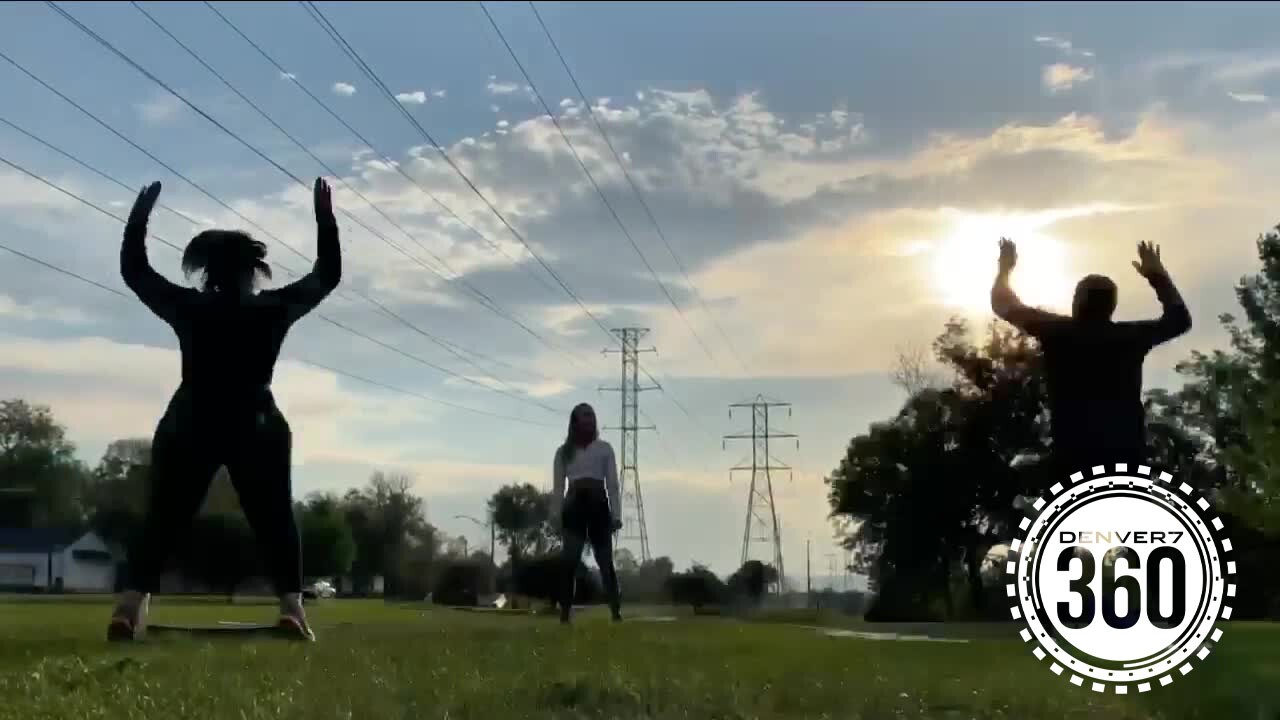 Since the pandemic began, a growing body of evidence has pointed to obesity as a major risk factor for death or complications from COVID-19. Obesity is connected to comorbidities like diabetes, heart disease, and high blood pressure. But even without these conditions, excess weight has been found to contribute to problems.

The United Kingdom has launched a nationwide campaign aimed at encouraging weight loss and healthy lifestyles. Some states in Mexico are banning the sale of certain high fat and high sugar foods to children, citing the connection between the novel coronavirus and obesity.

Denver7 decided to take a 360 look at these policies, and whether the U.S. should adopt a similar strategy to fight the pandemic.

Weight is a personal choice

Some people believe managing weight is a personal responsibility. Yvonne Miranda of Denver blames herself for gaining weight when the pandemic sent everyone home.

Miranda said she has been eating high-calorie foods and exercising less, but does support systemic changes that would encourage everyone to live healthier.

Her fiancé, Rudy Arzola, isn’t quite as convinced that people want the government telling them to lose weight.

“A lot of people will just shun that and say, 'It’s my privacy, it’s my own body, it’s my own life,'” he said. “I feel it goes back to education, if you educate and tell people why we’re doing these things I think that would help, instead of just throwing out the policy."

Nutritionist and fitness coach Ashlee Van Buskirk, who is training Arzola and Miranda, said even she can’t force clients to change.

“I can’t just start telling them to do things (if) it doesn’t fit in their life or it's not realistic for them,” said Van Buskirk. “What works for me might not work for you, might not work for my clients. So I really have to look at their individual lifestyle factors and helping them plan."

Weight can become a medical issue

Denver bariatric surgeon Dr. Micheal Snyder considers obesity a medical issue that’s been worsened by societal factors. He treats obese and morbidly obese patients, for whom surgery may be the only option.

“If you have a (Body Mass Index) of 30 to 40, or 75 plus pounds to lose, the chances of you losing weight and keeping it off on your own is about 1 to 3 percent over 10 years,” Snyder said, painting a discouraging picture for those carrying an unhealthy amount of excess weight.

“That’s most Americans who are going to be negatively affected by the virus because of their weight," he said. "If they get it, that’s terrifying."

Recent studies have also raised concerns that a potential COVID-19 vaccine will not be as effective on people carrying too much weight. Obesity impacts the immune system, and many other vaccines are also less effective on obese individuals.

For this reason, and others, some believe obesity is a public health problem, not just an individual one.

Metropolitan State University of Denver Assistant Professor Erin Seedorf has spent decades in public health, and said major health issues like obesity cost all of society. She pointed to the fact that health care is 18 percent of our nation’s gross domestic product.

We have to have the medical providers that are seeing lifestyle changes as an alternative to prescriptions or more traditional medical interventions, she said.

"But then we also have to have the public health side, which changes the environment so those changes are possible,” she said.

No opportunity for choice

In communities that have faced disproportional rates of COVID-19, and other chronic health conditions, the environment and social factors are part of the problem.

The Center for African American Health is in Denver’s Park Hill neighborhood, which has been identified as a “food desert," meaning people don’t have easy access to grocery stores.

Johnson said she welcomes government intervention to reduce obesity as long as it comes with actions and resources for marginalized communities.

“We’re talking about communities where there haven’t been opportunities for choice,” Johnson said. “Everybody knows these are the problems. Now is the time to really be bold and make some decisions to do things better.”