360: Should students take a gap year before college?

What are the pros and cons of taking a gap year? 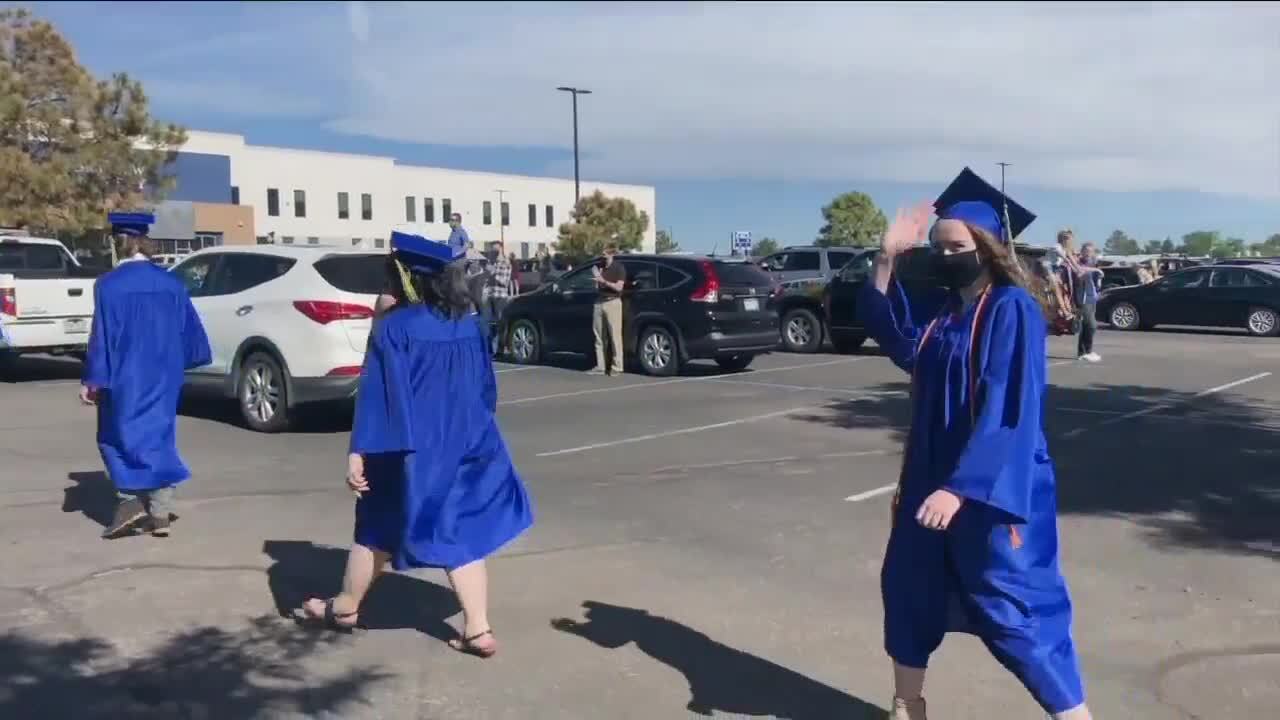 The class of 2020 is facing plenty of uncertainty when it comes to college life and job prospects. Colleges and universities are still figuring out how to balance in-person and remote learning in the fall. But rather than starting college online, some students are opting to defer enrollment and take a gap year.

A gap year is traditionally a year between the end of high school and the start of college, when young adults travel, volunteer, or focus on personal interests.

Denver 7 is taking a 360 look at the factors that go into this decision.

For students, the decision is largely personal.

Regis Jesuit High School graduate Lucas Frazier started planning his gap year before the pandemic. His plans to travel abroad this fall have been canceled, but he still hopes to expand his horizons from home.

“I’m going to take this time for myself right now and I’m going to learn about what’s happening in our world right now,” Frazier said.

Frazier hopes to become a filmmaker and plans to begin his freshman year at American University in the fall of 2021.

Thunder Ridge High School graduate Henry Truelson is doing the opposite: Rather than postponing college, he decided to start early by taking summer courses at Colorado School of Mines.

“I didn’t really want to change up my plans for the future because of this whole thing,” Truelson said.

Colorado School of Mines is offering in-person classes, but many students are opting for remote learning. Truelson described the empty campus like "something out of an apocalypse movie." As for the fall, Truelson isn’t sure if he will be living in dorms or at home.

“The college is doing the best they can to make this experience as good as possible,” he said.

But Truelson said some of friends are questioning if it’s worth it to pay for college this year if the classes will only be delivered online.

Dr. Angie Paccione, executive director of the Colorado Department of Higher Education, said even though there’s uncertainty, postponing college isn’t a good idea for everyone. She pointed out that there are over 600,000 people in Colorado with some college credit, but no degree.

“When you stop, it is so hard to restart,” Paccione said. “So my encouragement is continue your educational journey, wherever you are, complete the next step."

Paccione said she believes gap years can be beneficial for some students, but said students should make sure they're spending that time constructively. She also suggested taking at least one course in the fall, even if it's online.

"Now is not the time to sit at home and do nothing," she said.

For some young adults, postponing higher education isn’t a choice. They may have to work to support themselves or their families.

Nancy Hernandez works in the Neighborhood Equity and Stabilization team in the Denver Economic Development Office. She works with economically disadvantaged families, including students who were brought to the United States as children.

“Some of our DACA students have been excluded from the aid that the federal government has given out for COVID-19 relief and that is a concern," Hernandez said.

Hernandez said many of these students are taking a different kind of gap year and she believes they’re developing skills that colleges should consider as assets.

“It may not be what we typically think of as a gap year, but it’s an economic reality and it shows a lot of maturity and growth,” said Hernandez.

The pandemic may offer a chance to redefine what a gap year means. Bob Clagett, coordinator of the Gap Year Research Consortium at Colorado College, said a common perception is that gap years are only for affluent students.

“We’re really hoping that the benefits of taking a gap year can be spread out to a much wider group of students than have typically done it in the past,” Clagett said.

He said he believes more students should take gap years because of the academic, social and mental health benefits.

Studies of students at the University of North Carolina Chapel Hill and Middlebury College found those who took gap years performed better than expected academically.

“Those students who do it end up getting more out of their college education, they’re more mature, they’re more focused,” Clagett said.

Clagett said despite many gap year programs being canceled due to the pandemic, there are still opportunities to take a gap year at home. He suggested that students consider volunteering on political campaigns, or getting involved in social justice or environmental issues.