360: Should liquor stores be deemed essential in Colorado? Some still question state's decision 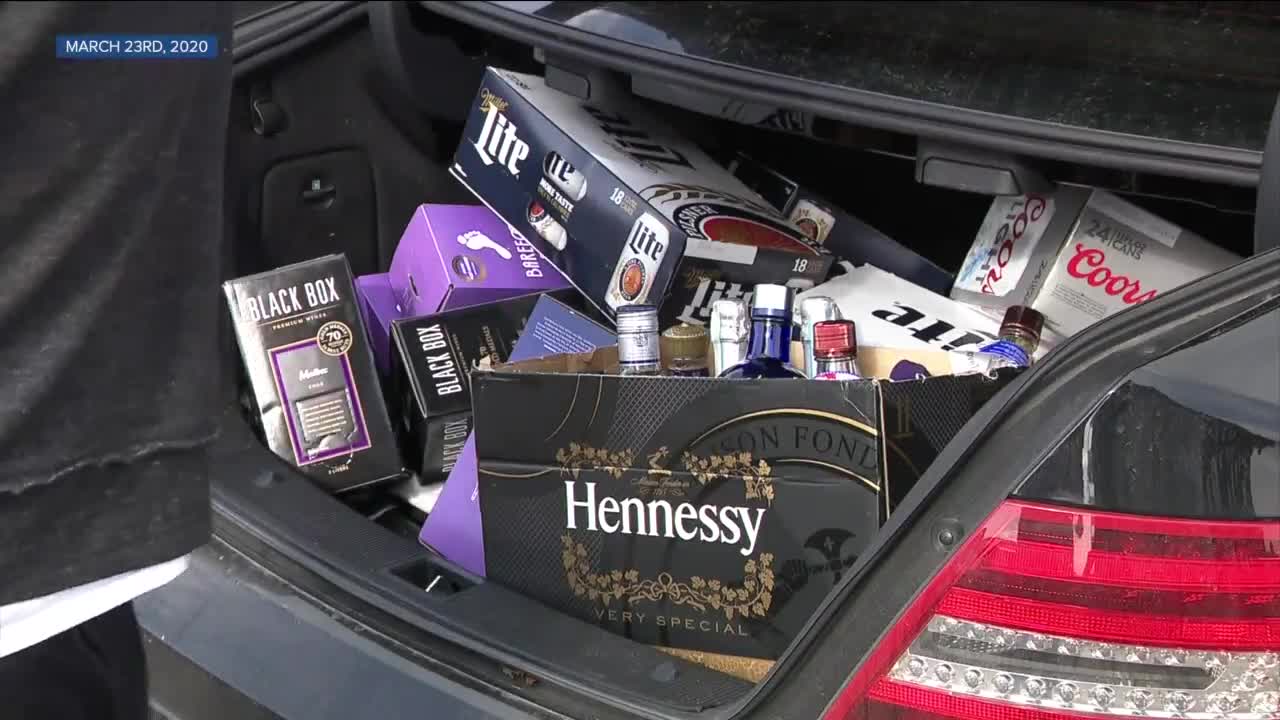 Some Denverites think the city made the right decision, but even as non-essential businesses prepare to reopen, some still question the government’s decision. So, are liquor stores essential or not? Denver7 reached out to experts and business owners to weigh in. 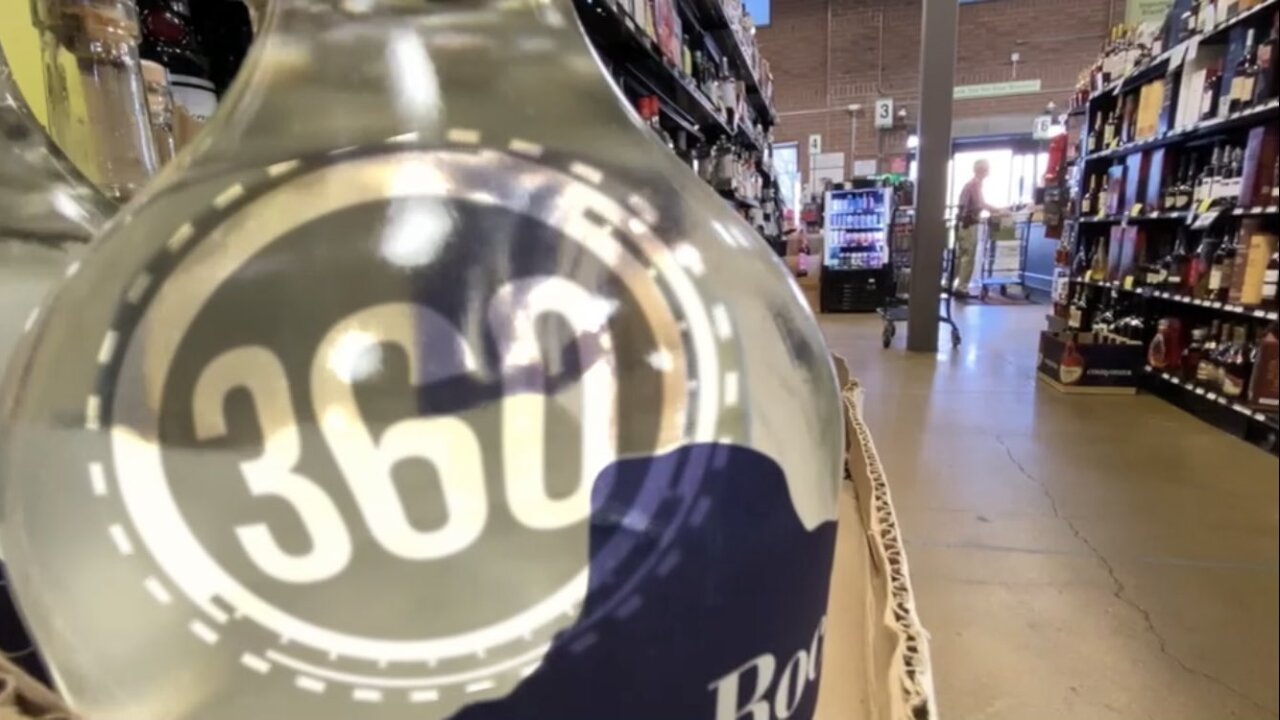 DENVER — For just a few hours on March 23, liquor stores were not considered essential businesses in the City of Denver.

City leaders quickly reversed their initial decision and decided to allow liquor stores to remain open during the coronavirus pandemic, while adhering to strict social-distancing measures.

Some Denverites think the city made the right decision. But even as non-essential businesses prepare to reopen, some still question why liquor stores were allowed to remain open.

So, are liquor stores essential or not? Denver7 reached out to experts and business owners to weigh in.

Argonaut Wine and Liquor Co-owner Josh Robinson said his business has grown so much during the last month, he’s had to hire more employees.

“We were able to pick up a bunch of the great bar and restaurant workers from the restaurants around us,” he said.

Robinson said most of the store's customers are choosing the curbside pickup or delivery services.

But being designated an essential business required Robinson to implement several new policies in order to comply with state safety guidelines, inside of the store.

“We’re requiring all of our staff to wear masks, we’re also taking employees temperatures as they clock in, we have hand sanitizer placed throughout the store,” said Robinson.

Argonaut also has floor markers throughout the store to make sure customers and staff members stay six feet apart.

Robinson said the changes can be inconvenient, but they were worth implementing in order to remain open.

“There are certainly public safety issues to be brought up if we weren’t deemed essential. I mean, we need every hospital bed we can get right now and there would be a lot of people having problems with detoxing,” said Robinson.

“A lot of the times patients who have an alcohol use disorder who come to the hospital are coming because they’re in withdrawal. And that’s probably, in my experience, a more common admission diagnosis than simply being intoxicated,” said Terasaki.

Terasaki said he does not promote increasing access to alcohol during the pandemic.

“Addiction itself is often thought of as a disease of isolation so this can be especially challenging in times like these,” said Terasaki. “Colorado itself actually has quite a bit of access to alcohol and fairly low taxes. So, the barriers to obtaining alcohol in the state are pretty low.”

But Teraski saw red flags when all Denver liquor stores were told to close abruptly. He said he believes that would have caused a surge of in-patient admissions.

"Denver Health, in particular, admits tons and tons of patients with alcohol use disorder every single day,” said Teraski.

Matt Branson, the owner of Centennial Vapor, said he thinks the city applied the essential label unfairly, forgetting about those addicted to nicotine.

“I feel like it’s kind of ironic that things like marijuana and alcohol and caffeine are deemed essential, but nicotine is not,” said Branson.

“We were attempting to do curbside because we felt like that was doing right by our customers. We were wearing masks, wearing gloves, and then we show up last week to get a notice on our door saying that’s not allowed,” said Branson.

He said he just wants all vices to be treated equally.

The governor’s plan to lift the stay-at-home order means Branson business can soon begin to rebound but Branson fears it will take months to fully recover.

Catholic writer and speaker Mary Beth Bonacci is concerned about the message sent when liquor stores are essential and churches have to close.

“There are a lot of Coloradans for whom their practice of religion is essential to their lives,” said Bonacci.

Bonacci said she is not against liquor stores remaining open.

“I think where I come in this argument is to make sure that along with the liquor stores and whatever else that people’s practice of religion within the guidelines of social distancing is also deemed essential,” said Bonacci.

“In a sense there’s a moral question when you start to ask what’s essential to people,” said Bonacci.

Even as a liquor store owner, Robinson said that is a tough question to answer.

“There’s not necessarily a right or wrong answer,” he said.

But ultimately, Robinson thinks the government made the right decision by keeping liquor stores open.