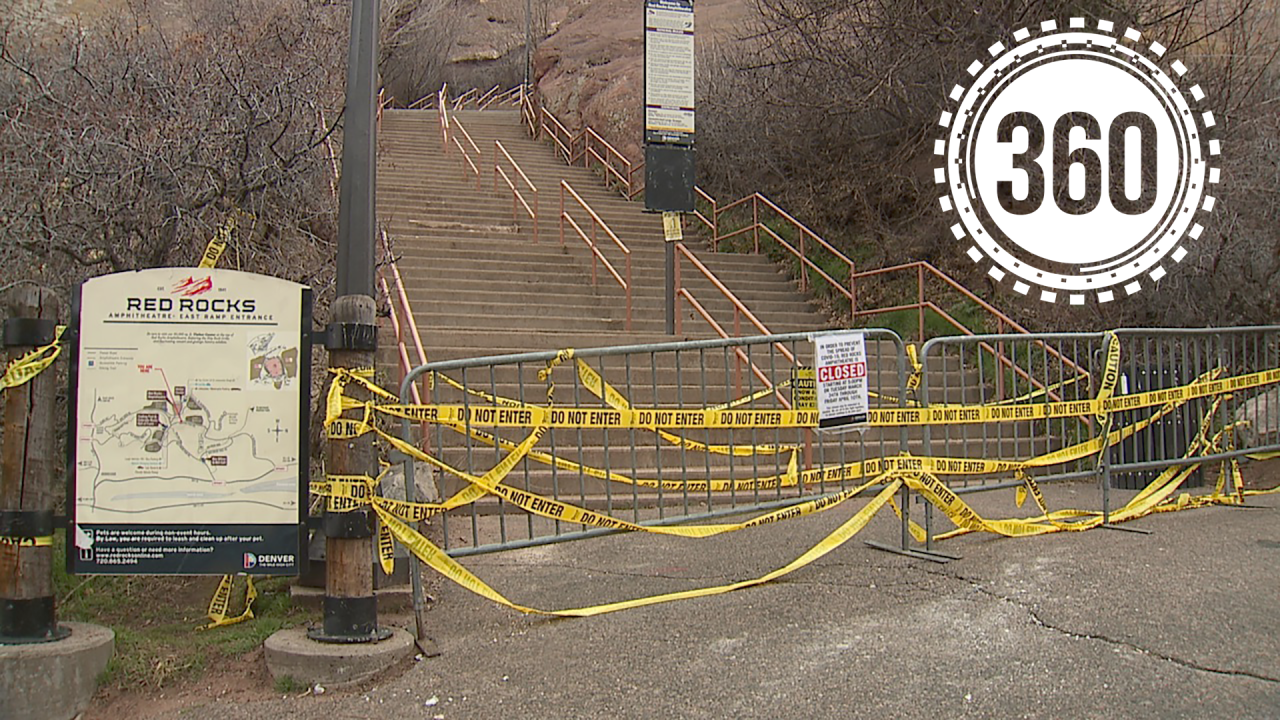 Copyright 2020 Scripps Media, Inc. All rights reserved. This material may not be published, broadcast, rewritten, or redistributed.
Denver7
Governor Jared Polis said Friday Colorado doesn&#39;t have control over interstate commerce, but some Coloradans want to see more done to keep out-of-state visitors away, for fear they&#39;ll bring the infection with them. 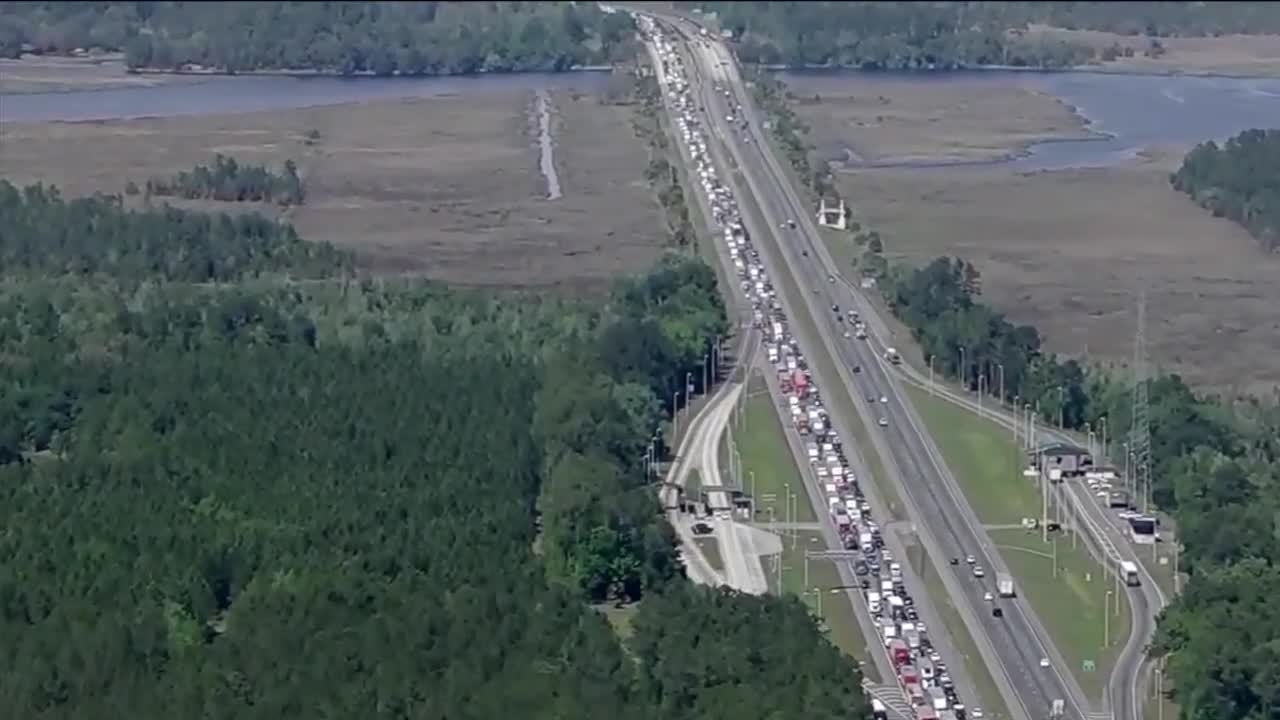 DENVER -- Local governments across the country are telling people in COVID-19 hotspots not to travel to their states. Governors in Rhode Island, Florida, and Texas, among others, have tightened restrictions on out-of-state travelers.

Gov. Jared Polis said Friday that Colorado doesn't have control over interstate commerce, but some Coloradans want to see more done to keep out-of-state visitors away out of fear they'll bring the infection with them.

Videos from earlier this month showed spring breakers partying in Florida and Texas – ignoring orders to stay home amid the coronavirus outbreak.

A similar story, and on a smaller scale, has played out in Colorado as spring breakers with plans of hitting the slopes are still traveling to the state and visiting other tourist attractions instead.

Carla Burneson said she was bothered to see several out-of-state visitors at Red Rocks earlier this week, despite the restrictions.

"It bothered me thinking about how many other people are doing this, that they're coming from other states and adding to the contamination of the coronavirus," she said.

Burneson, 72, lives in Aurora and is at higher risk if she were to contract the virus.

"I've canceled two trips because I'm not going to travel anywhere. I've stayed in the house for two weeks. So I'm doing my part and I just hope that the young people and other people do their part," said Burneson.

She would like to see the governor do more to prevent travelers from coming to Colorado during the pandemic.

"I think non-essential travel, they should be closed to people that are just coming out here for vacation," said Burneson.

"We do not control the borders of the state," said Gov. Polis during a press briefing Friday. "Colorado doesn't have control over interstate commerce per the Constitution of the United States."

While Gov. Polis has stressed the stay-at-home orders are not a vacation nor the time to travel up to the High Country, other state leaders have gone further to keep travelers at bay.

Other states, including Florida, have also ordered all travelers from New York state to self-quarantine for two weeks when they arrive.

However, groups like the ACLU have started questioning if the measures are constitutional.

Denver International Airport (DEN) said it has received billions of dollars in federal grants over the years to build and maintain the airport. DEN will continue operating unless given direction by the federal government to close.

"The airport is an integral part of the National Airspace System and we have an obligation to keep DEN running safely and efficiently for essential travel and cargo operations (allows companies to deliver goods to Colorado and across the nation)," a spokeswoman said in a statement.

On Friday, Denver7 found more out-of-state visitors at Red Rocks and other local tourist attractions despite the stay-at-home order and recent closures.

"We're hard-headed and we already had a flight," said Cathlyn McPoland who flew in from Virginia to meet up with her boyfriend. "We just wanted to spend time with family and take our chances."

McPoland and her boyfriend were supposed to go skiing, but headed out to Red Rocks instead.

"Skiing is closed so we came here to look around and do some hiking, see the sights. It's beautiful out here," she said.

McPoland said they are keeping their distance and washing their hands, but the only thing that would have kept them from still traveling here is more-extreme measures.

"If they did shut down the highways and everything like that, we would just stay home and be good. But they haven't done that yet," she said.