360: How should Douglas County spend $10 million it is committing to school safety? 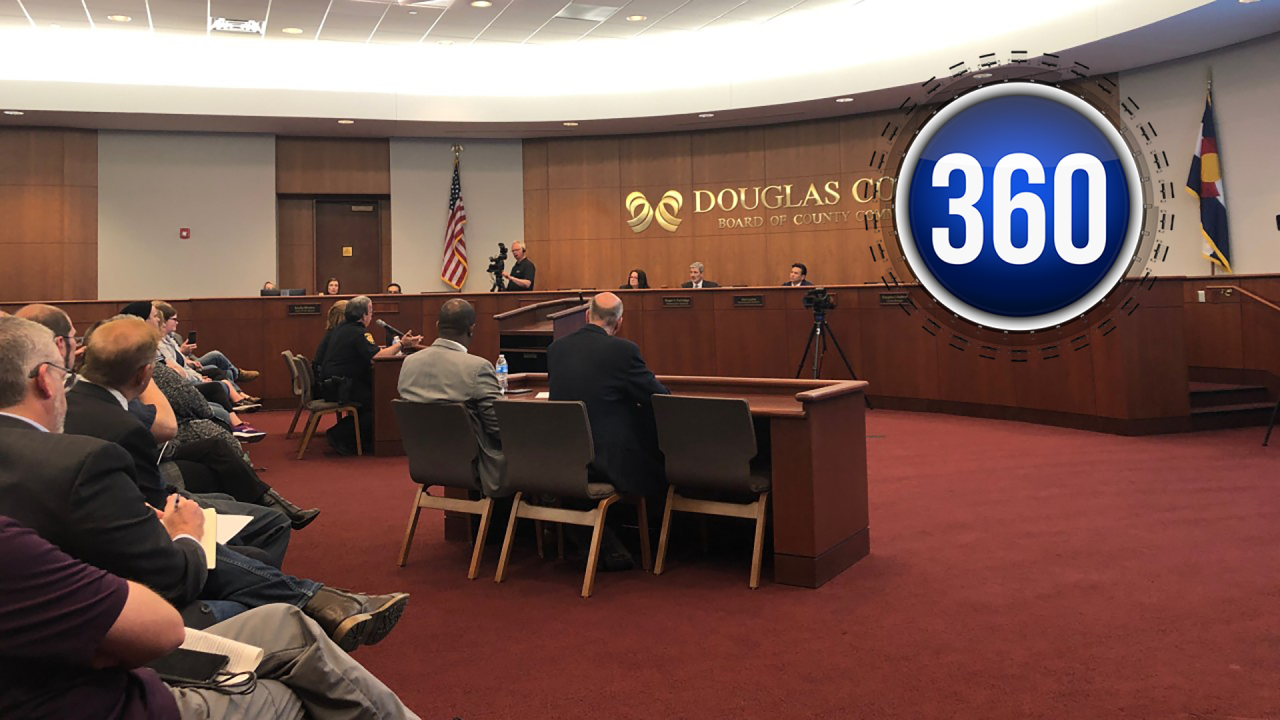 Copyright 2019 Scripps Media, Inc. All rights reserved. This material may not be published, broadcast, rewritten, or redistributed.
Denver7
In the wake of the shooting at STEM school, Douglas County commissioners voted unanimously to pledge $10 million toward improving school safety. But the million-dollar question that still hasn&#39;t been answered is how should they spend the money. 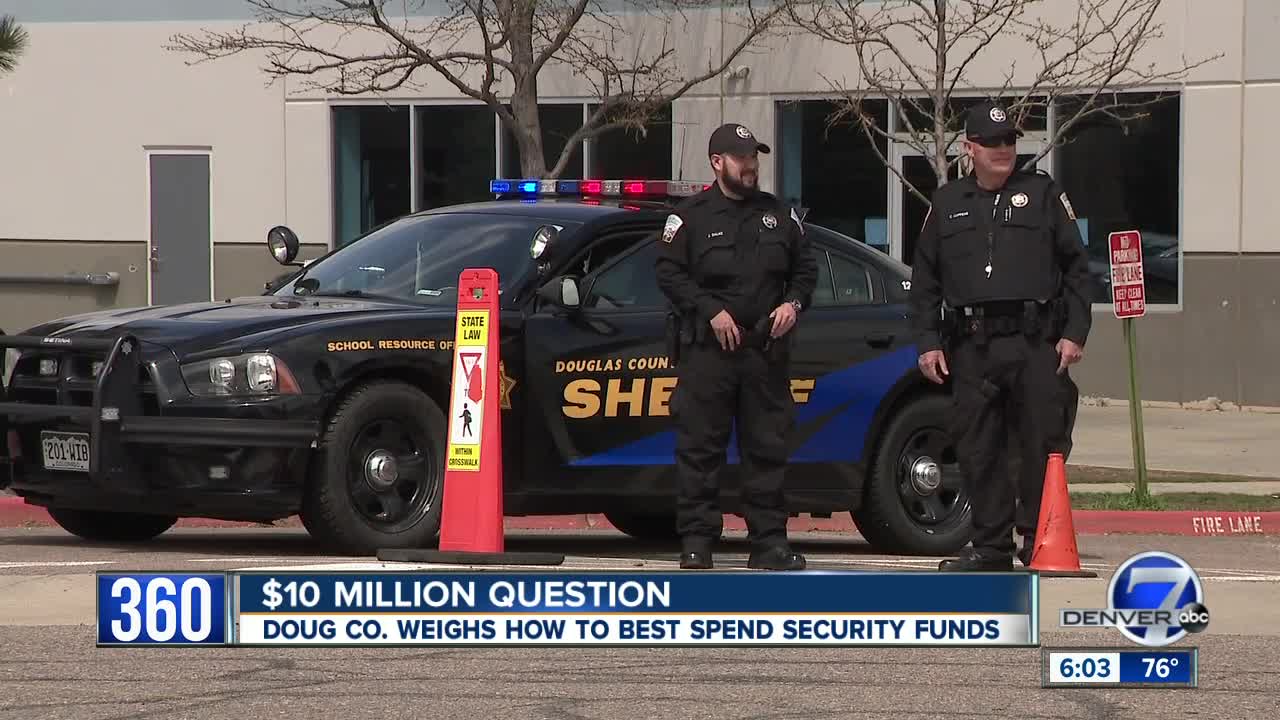 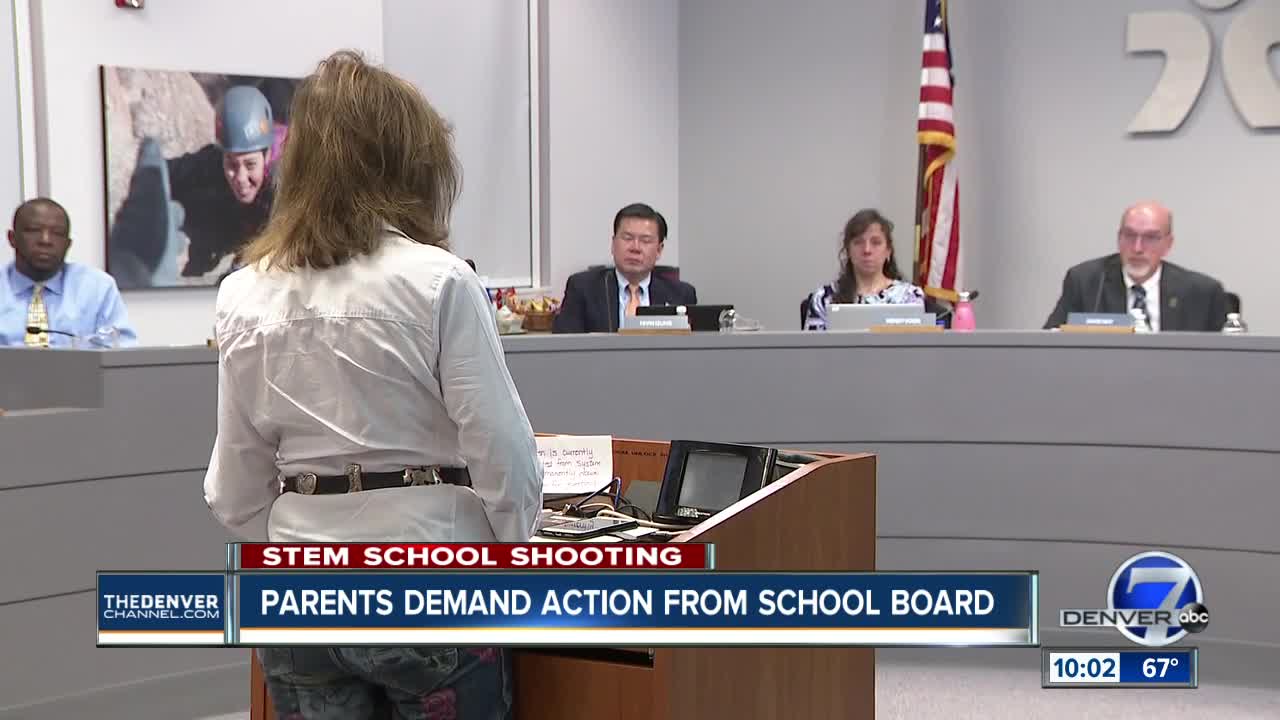 But the million-dollar question that still hasn't been answered is how should they spend the money.

The list of possible solutions is endless, and stakeholders seem to have different ideas on how to spend the money, which is why Denver7 is taking a look at the multiple perspectives.

"Making sure that our schools are safe during that time that these kids are in class, it's impossible for me to do that with the existing staffing that I have," said Spurlock.

The National Association of School Resource Officers recommends one SRO per each 1,000 students.

Spurlock pointed to Mountain Vista High School and Mountain Ridge Middle School as one example, where the school district is failing to meet that national standard. Both schools combined have more than 3,000 students.

"Over 3,000 students in that school and we're providing safety and security to them with just one SRO," explained Spurlock.

"I think the 10 million is a great start, but that's exactly what it is for me. It's a Band-Aid for one year. We need more than that, we need long-term solutions," said Douglas County parent Cameron Schrader.

"We need to get something in place to stop the bleeding, so to speak. This is a Band-Aid, " another parent said during public comment at the hearing.

Madison Short also spoke out during public comment at Monday's hearing and said she is tired of not feeling safe in school.

"It can be any Douglas County school next. It could be my friends and I who are the next to die. We are not safe in our schools as they are," Short said.

Short is also urging county leaders to treat what she views as the real issue: mental health.

"These kids are hurting and need help. They need that help before they snap and kill their classmates," she said.

Douglas County student Noah Buckley echoed Short's opinion: "I feel that most students agree that mental health is the key cause," he said.

He wants to see a club in all schools where kids can go and feel safe to share what they're feeling.

Parents are for and against metal detectors

While some parents are pushing for metal detectors in schools, others see them as doing nothing more than creating a false sense of security.

"A metal detector is a deterrent, yes. A deterrent to motivate the student to find another way to get the gun in the school," another parent said at the meeting.

"I have to make a decision between whether I protect myself or I go attend my daughter's orchestra recital and I don't think that's appropriate," a Douglas County parent said to county leaders.

A group called “Keep Our Douglas County Schools Safe” wants to ask voters to convert a portion of Douglas County's 1% sales tax, which is set to sunset in 2020, into a school safety tax.

Right now, 0.13% has been dedicated to public safety capital projects. Organizers want to ask voters to put that money toward school safety and make it a permanent fund to pay for school resource officers.

"I would like to have a school resource officer, fully staffed, fully robust in our schools," one of the group's supporters said at the hearing.

Douglas County plans to hold another public hearing on May 28 where they will further discuss possible solutions and where to spend the $10 million.