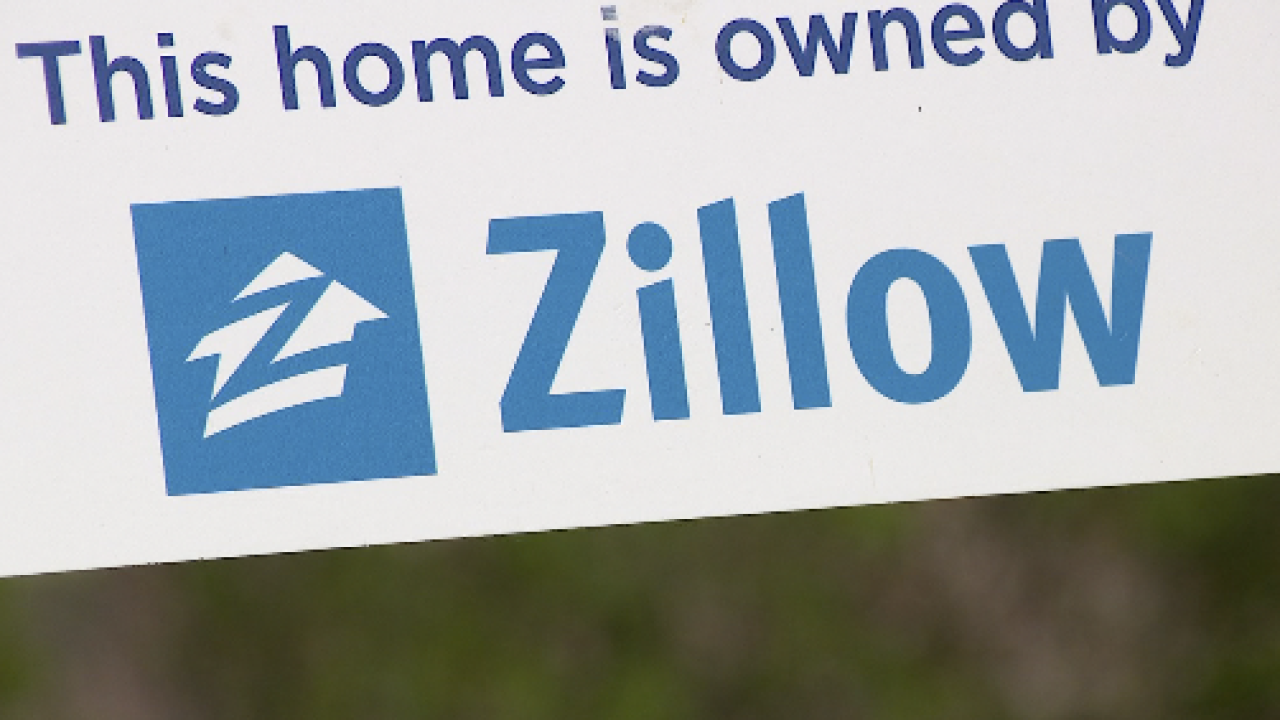 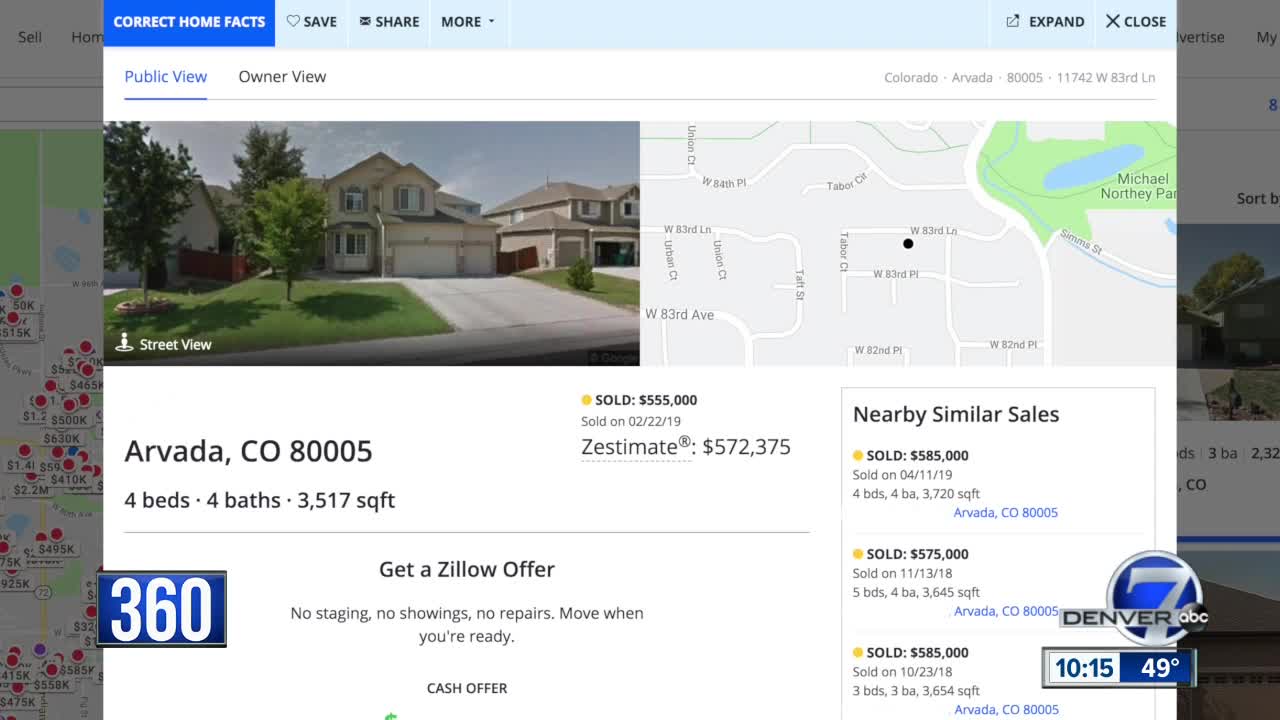 So many of you are talking about our 360 report on Realtors vs. iBuyers, and now, a Denver homeowner says Zillow low-balled her and then lowered her "Zestimate." Now, Zillow is responding.

"I just want to move out of the city," said Lanell Haydon, who was curious about selling her Southwest Denver home, but didn't really want to show it. "I have two, big dogs and cat, so it would be really difficult."

iBuyer Zillow offers no staging, no showing and no repairs, so she sent them photos last month and received an offer that was lower than she expected, but that was just the beginning.

"Unless the market has dropped out in Denver overnight, which didn't happen. It seems like too much of a coincidence to me," Haydon said. "The appeal, obviously, with the iBuyers is you don't have to do anything. You can just pack up and move and you know you're going to have money in the bank. But you're not going to have nearly as much money in the bank. For me, it's going to be worth it to take a chance on buyers."

But a Zilllow spokesman said that it was a coincidence, releasing this statement: “Requesting a Zillow Offer does not change the Zestimate. We do regularly release updates to the Zestimate algorithm to improve accuracy across the country. As a result of these updates, some Zestimates increase, while some decrease. The change you're seeing is a direct result of the national algorithm update – not a Zillow Offer.”

Denver metro Realtor Jody Bennigdorf said that after watching the 360 this week, he wanted to take a stand on iBuyers, saying "they're bad for buyers, bad for sellers, and bad for the Denver market."

"They're not there to look at your bottom line or do what's right for you," he said, stating that a recent buyer he represented was not given a contract because the iBuyer selling the home would not accept a contingency of a pending home sale. "With the human element, you can build a rapport. You can't with a robot."

Meanwhile, he said, sellers beware, saying his brother recently got an iBuyer offer on his Westminster home, which he said was $65,000 less than what it just sold for.

"We're talking about tens of thousands," he said. "They are low-balling people when they make them offers on their homes."

But Zillow disputes that, stating: “Zillow Offers buys and re-sells homes at full, fair market value. For the convenience, certainty and hassle-free process we give to home sellers, Zillow charges a service fee, which is usually a little bit more than the fees and costs associated with a traditional sale. Our fees currently average 7%.”

Several examples of homes Zillow bought and sold in the Denver metro and re-sold for a just a few percentage points more than they paid.

Even realtors said that for sellers in a rush, iBuyers are an option.