360: Alternatives for staying in touch with kids without giving them a phone

Parents look beyond smartphones to stay in touch 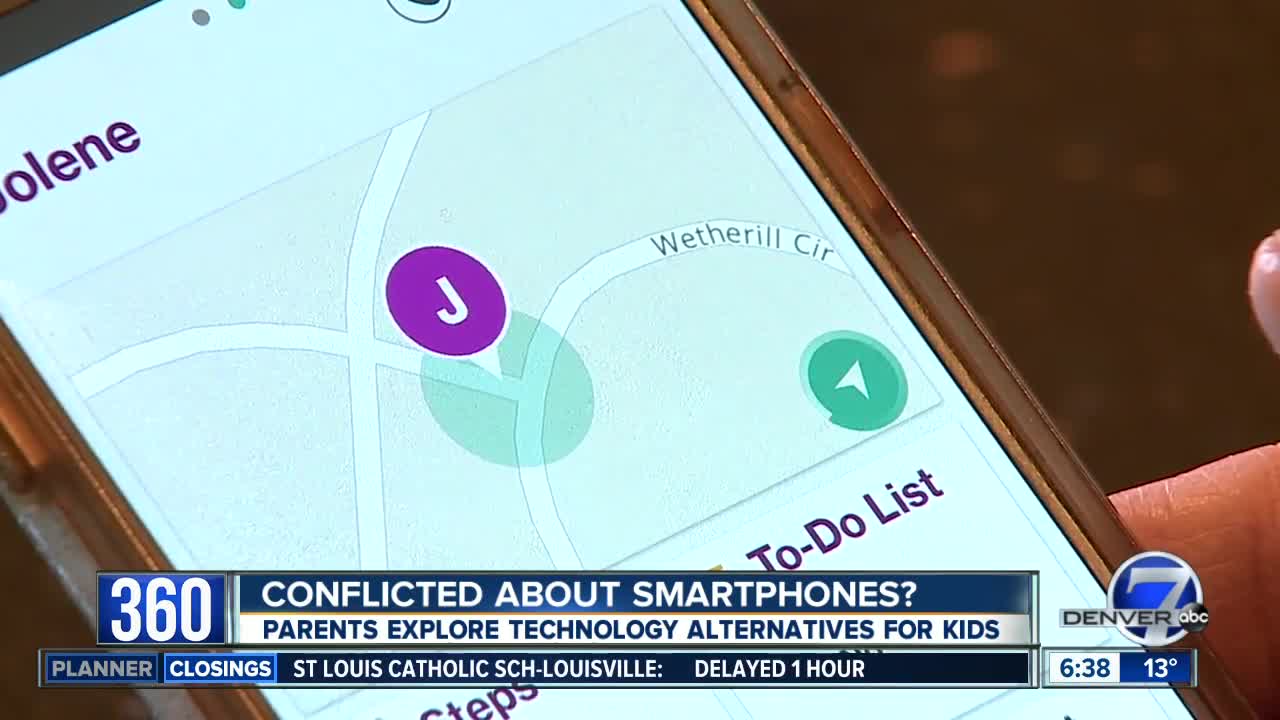 There are several devices that can help parents stay in touch with their children without giving them a phone. 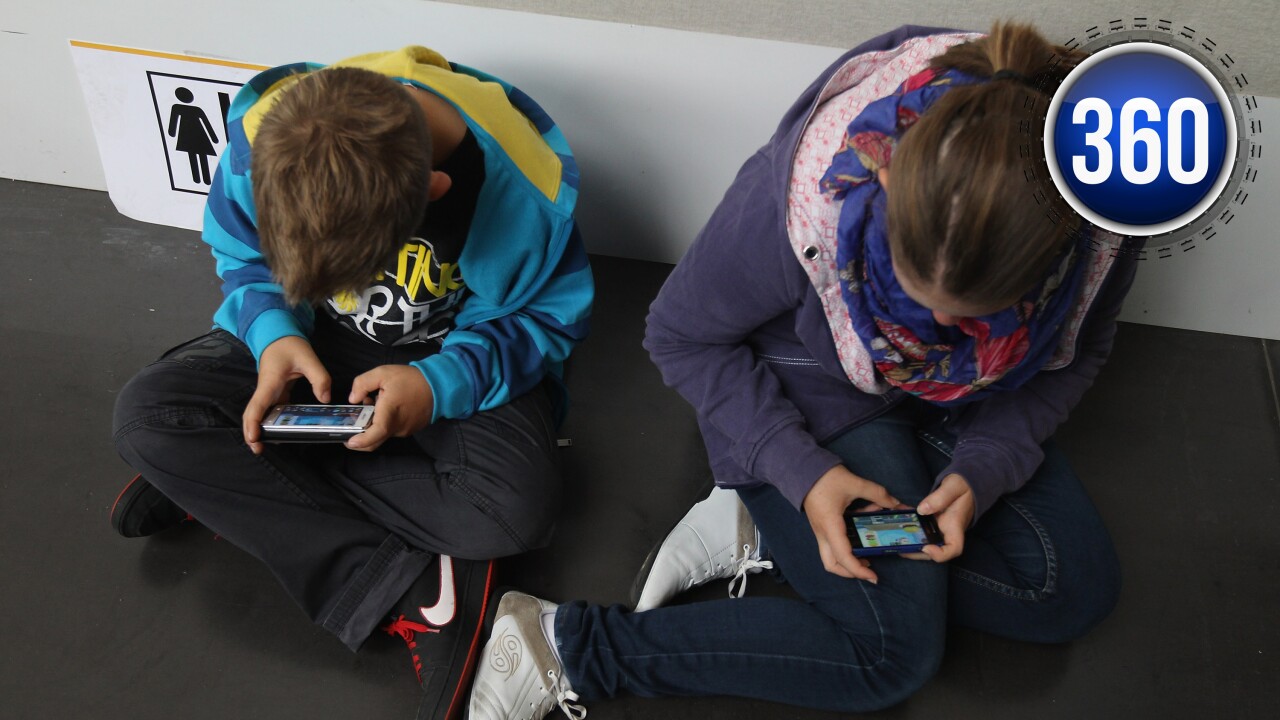 Parents of a child old enough to talk have likely dealt with the question: “Can I have a phone?”

While many parents feel elementary school is too young for a smartphone, they still want to keep in touch with their children. We're taking a 360 look at some of the alternative communication devices available to help parents decide which is right for their family.

Smart watches have some phone-like features without all the apps

We spoke to two moms who are taking different approaches to staying connected. Gina Luber, wife of Denver7 Traffic Anchor Jayson Luber, felt her 11- and 8-year-old daughters are still too young for smartphones.

“We researched phones and we really didn’t want them to have a big phone, and especially with all the apps,” she said.

The Lubers decided to buy their girls smart watches instead. Gina Luber said the watches allow her girls to call and text a limited number of contacts. They also have GPS tracking.

“It’s that sense of security for me and also for them knowing that there’s a way to talk to me,” she said.

There are a variety of smart watches on the market. A popular model, the Verizon GizmoWatch, retails for $179.00 plus a $5.00-a-month service plan.

Westminster mom Hillary Saunders also has two daughters, a 5th grader and an 8th grader. While the 8th grader has a phone, Saunders said it’s not necessary for her younger daughter. So instead, they keep in touch using a two-way radio.

“It’s just a two-way communication device for us to talk to each other quickly and easily without having to try and call somebody’s parent,” Saunders said.

Two-way radios can be an affordable option, but they have a limited range.

Other options include flip phones or internet messaging apps

Other alternatives to phones include the Relay Phone. It’s like a walkie-talkie, but has the range of a cell phone. It requires a $10.00-a-month service plan and includes GPS tracking.

Flip phones are a good option for parents looking for a device that can call and text without all the smartphone apps.

Other parents are using the Facebook Messenger Kids app. As long as your child has the app and a WiFi connection, they can send messages and video chat.

All of these devices can provide a way to stay connected, but your children may still be out of reach during the school day, because most schools don’t allow any devices in the classroom.

“Even just having a basic flip phone can be a distraction because they can still send those messages,” Plesko said. “And in fact, a lot of those kids are very good at texting without looking at that phone,” he added.

Most of the kids at Bear Valley International follow the rules and leave their phones in their lockers during school hours.

Principal Lindsay Meier says parents can still get in touch the old-fashioned way.

“If parents are needing to get a hold of their kiddos during the academic day, we do want them to call the office first, and we will get messages to kids,” Meier said.

Tracy Vozar, an assistant professor in the Psychology Department at the University of Denver, understands why parents want to stay in constant communication.

“With the increased level of information we have about events that are occurring across the country and across the world, it makes a lot of sense to me that there's anxiety or even fear for some parents and families," Vozar said.

She said parents should consider the purpose of keeping in contact, as well as the age and maturity level of their child before giving them an expensive device.

Parents interested in holding off on smartphones may consider signing the Wait Until 8th pledge. It allows parents in a community to band together and promise to delay smart phone purchases until 8th grade, so there is less pressure on both the parents and children.