14 hours for a burger: In-N-Out enthusiasts line up at Town Center of Aurora 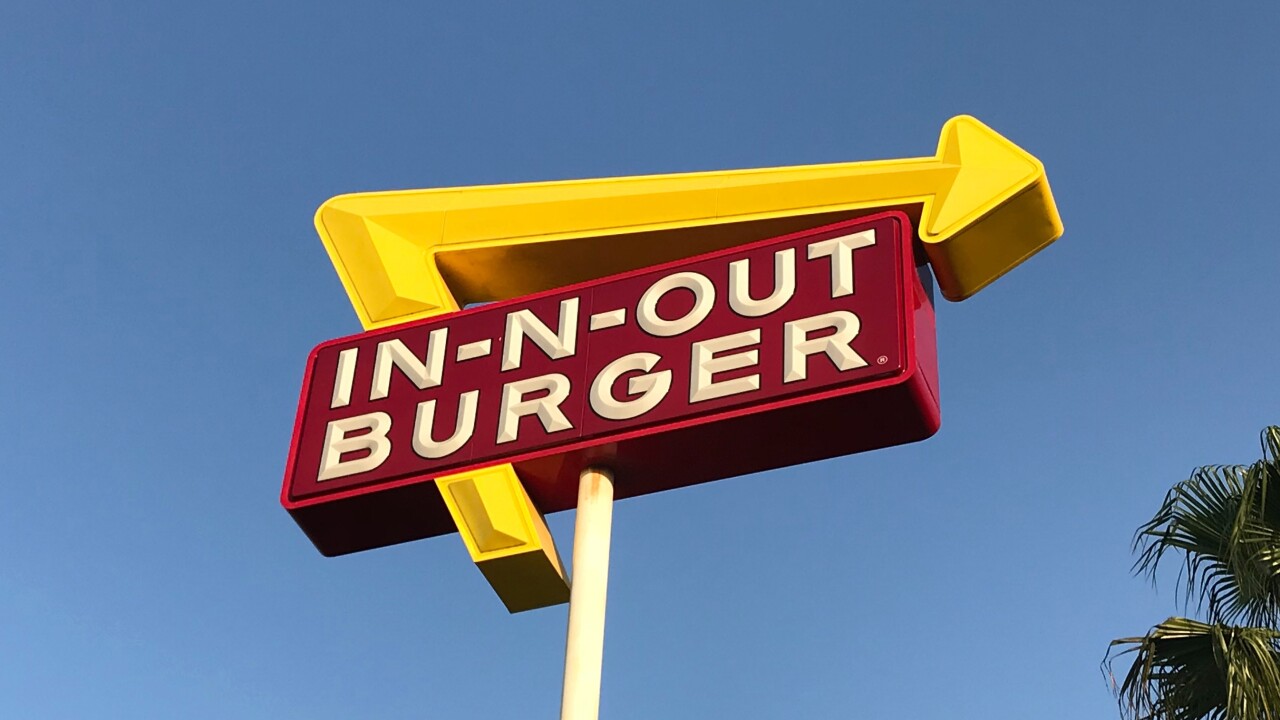 Kevin Lanceplaine
A sign outside an In-N-Out Burger restaurant 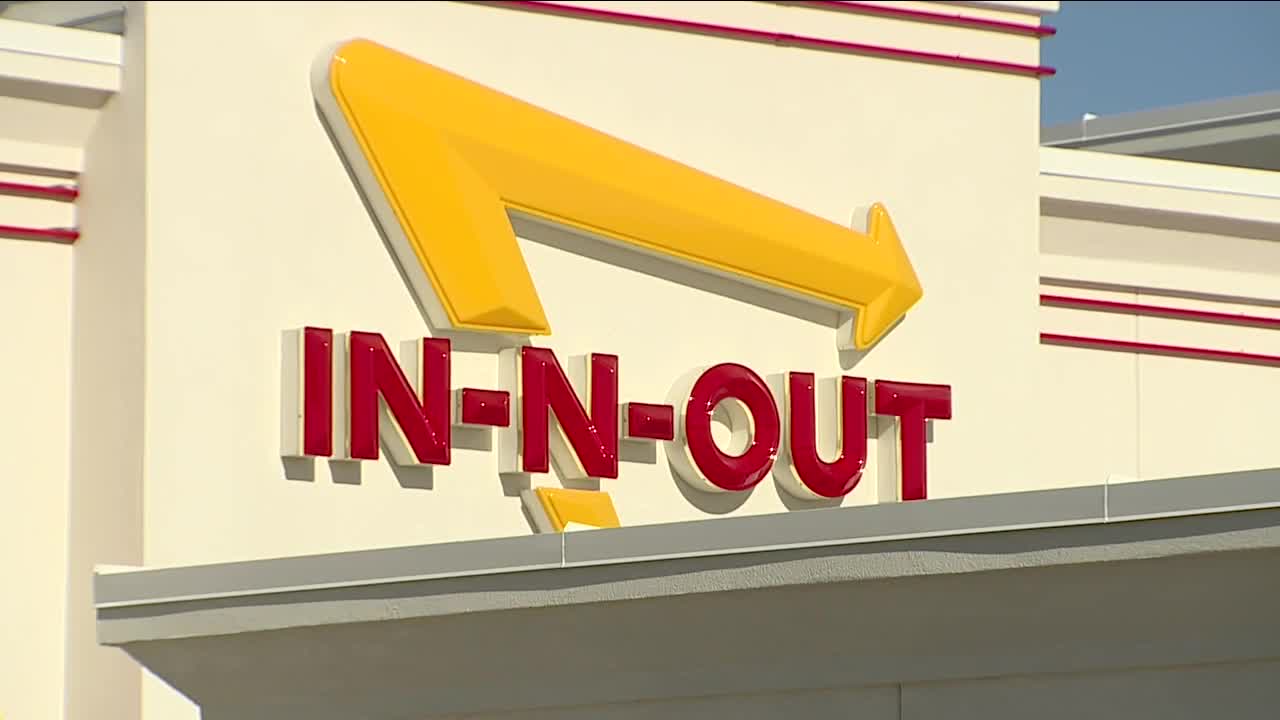 AURORA, Colo. -- Just as hundreds of restaurants are being forced to close down indoor dining, yet again, In-N-Out Burger made its debut in Colorado at I-225 and Alameda on Friday.

Hundreds waited in line for hours to get a burger from the California-based fast-food chain.

“It’s just a journey today,” said Charly, who came to relieve her dad who waited for three hours, but then had to go to work without making it to the front of the line.

Whether it was worth the wait depends on who you asked.

In-N-Out’s arrival in Colorado comes at the most ill-timed or opportune moment, depending on your perspective.

“I ordered about five cheeseburgers and five animal fries,” said one In-N-Out fan who did not wish to be identified.

“It’s all about the uniqueness of the secret menu,” Fischer said.

“I grew up in California, so we were always eating it,” said Maddie Duncan.

Just around the corner, at the mom-and-pop NGL Burgers, owner Jesus Pulido is preparing to close to indoor dining yet again.

“Tomorrow it’s back to take-out only or I can put some tables outside,” Pulido said.

After 16 years in business in Aurora, Pulido, who’s also from California, certainly has his fans, too.

“The food speaks for itself,” said an NGL regular named Zeke.

“I grew up in L.A. There’s char-broiled burger places everywhere,” said Juan Lopez. “And this is exactly the same way.”

Lopez says Pulido’s prices are right on the money.

“If you’re going to let me pick for lunch, I’m going to come here because this is a better deal,” Lopez said.

The question is – what kind of dent will In-N-Out, coupled with another COVID-19 shutdown put in Pulido’s business.

He, for one, believes he will survive.

“In-N-Out, that’s going to hurt me a little bit, you know? But I have my own customers,” Pulido said. “They want to go over there, whatever.”

“To me – it’s important to keep these guys going,” Lopez said. “They know me so when I come here, you get the feeling of family and community.”