Just north of Colfax Avenue and the Fillmore Auditorium, the temporary roundabouts on 16th Avenue are starting to develop quite the notorious reputation.

DENVER — Just north of Colfax Avenue and the Fillmore Auditorium, the temporary roundabouts on 16th Avenue are starting to develop quite the notorious reputation.

“They’re not even helpful,” neighbor Tarasa Harlow said. “In fact, they cause more danger than good.”

For cyclists like Oliver Bolz, the danger is constantly in the back of their minds.

“It’s an extra obstacle,” Bolz said. “When there are cars veering away from the roundabout, they enter into the bike lane. It's not enough space for a car and a bike to pass together."

Denver7 drove 16th Avenue and confirmed that it’s impossible for a full-sized vehicle to get around the traffic circles without swerving into the bike lanes.

“The roundabouts just add to the chaos that I think already exists with people being not as cautious as they should be,” Harlow said.

Harlow says the temporary roundabouts were installed during COVID-19 shutdowns as part of temporary street closures.

"It was nice to know what it feels like to have a street dedicated to bikes," Bolz said.

But now that cars are back, Harlow says the roundabouts serve no purpose. 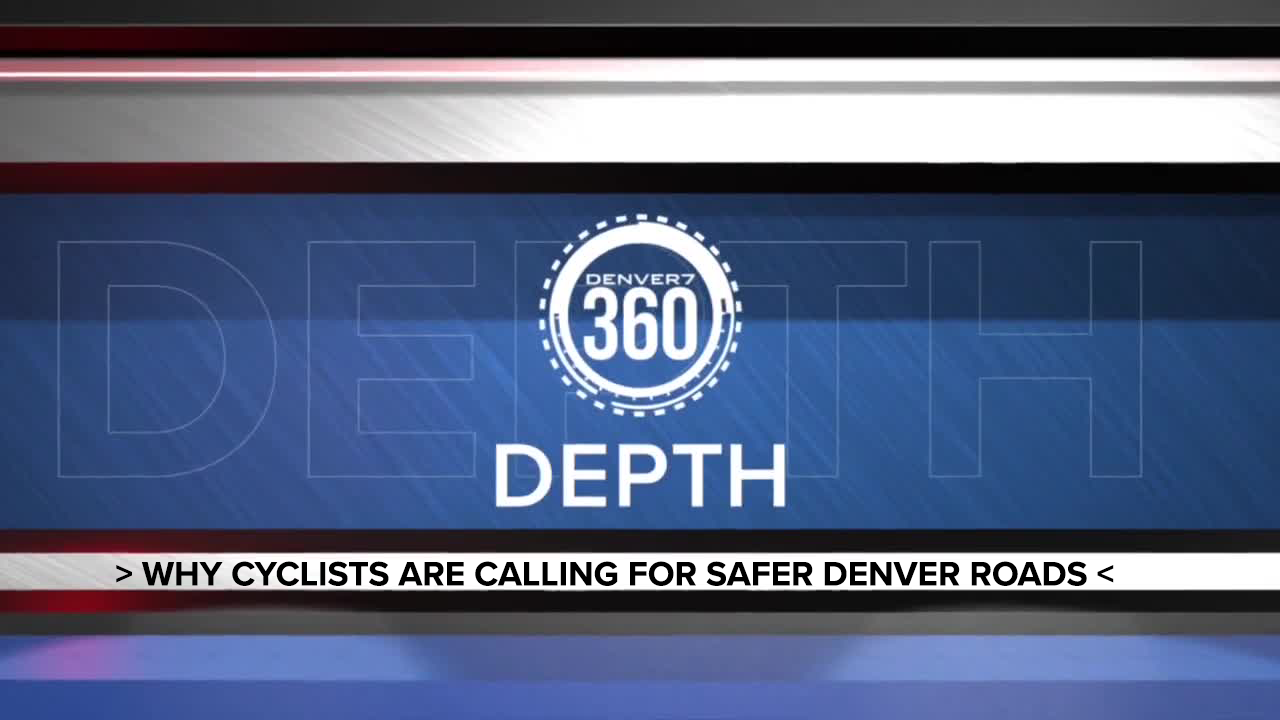 Denver7 first brought the issue to light Thanksgiving week, after East High School custodian Paul Frazier was hit by a car while cycling home from work late at night. The driver of the car did not stop.

"I was left for dead,” Frazier said. “I went 20 feet in the air, and I did three flips. But there's a reason why I’m still here, and that's so I can tell a story right now so this doesn't happen to someone else.”

Since then, the city has taken no action and Harlow is now launching a change.org petition.

“I wish there were streets totally dedicated to bikes," Bolz said.

The City of Denver responded the Denver7’s request for comment stating it was keeping, “the traffic calming measures (traffic circles) in place on E. 16th Ave. from Pennsylvania to City Park esplanade until such time in 2022 when a protected bike lane is installed along E. 16th Avenue from Broadway to Park Avenue."

The city says this particular stretch of East 16th Avenue was formerly one of its “temporary shared streets” that was put in place in 2020 as a result of the pandemic, “to give people more space to get outdoors and recreate amid social distancing guidelines.”

The city also said “the Colfax BID and Denver Streets Partnership had completed a petition previously, asking DOTI to make that stretch a permanent shared street and they had 400+ signatures.”

The city says it’s still trying to determine if East 16th Avenue is a good fit for that.