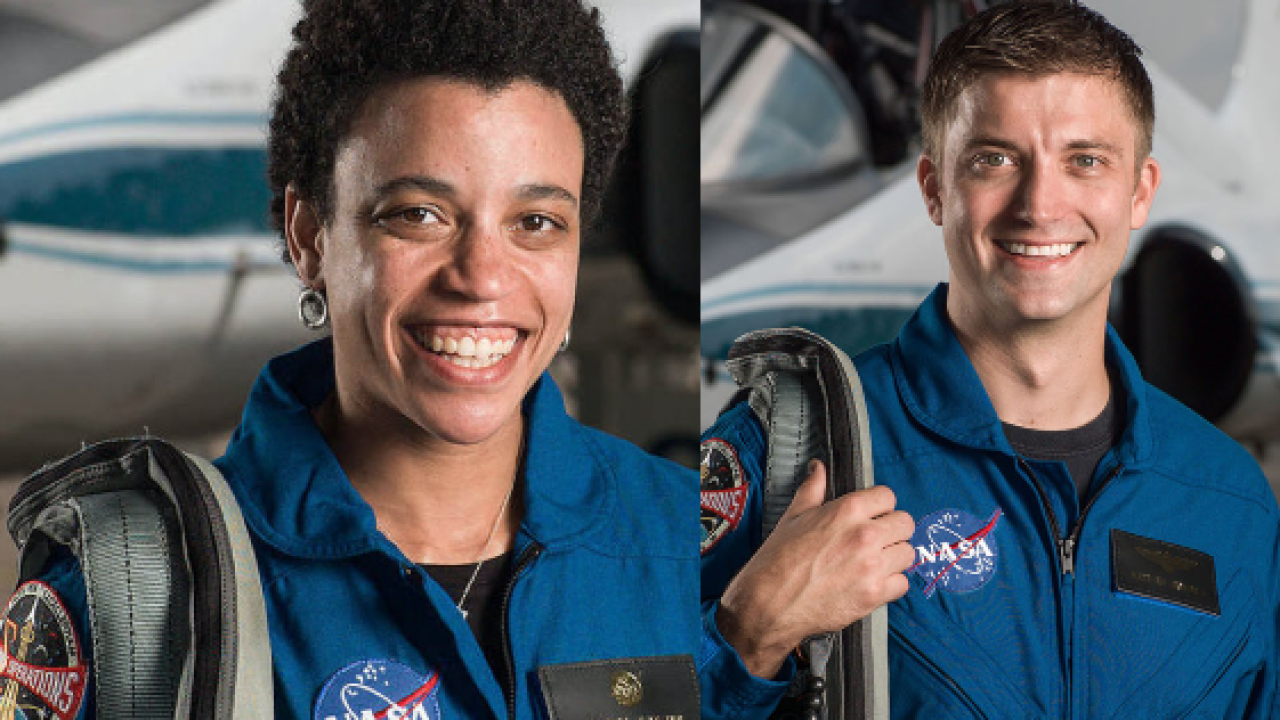 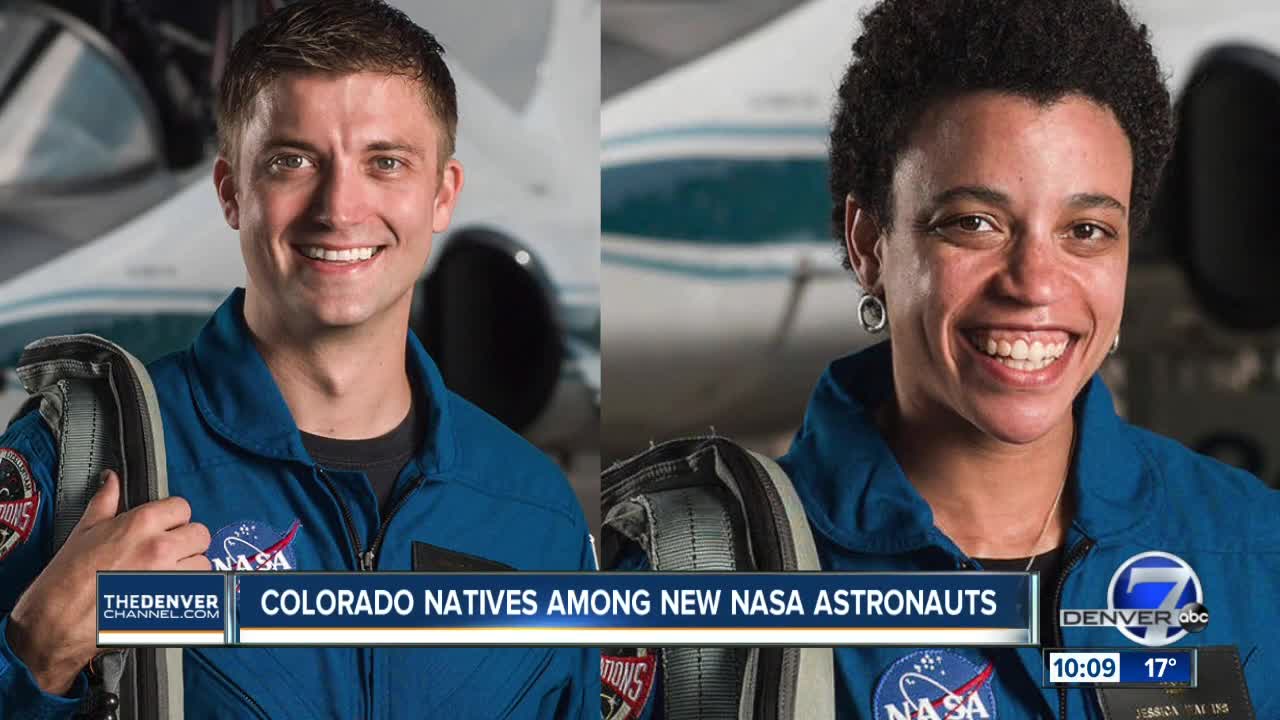 Jessica Watkins and Matthew Dominick as well as nine others graduated from the program this week.

They are the first class of astronauts to graduate since NASA announced the creation of the Artemis program.

Watkins is 31 years old and is originally from Lafayette. Her parents still live there. Watkins graduated from Fairview High School before attending college at Stanford. She also was a member of the USA Rugby Women’s Sevens National Team.

“It’s a pretty awesome opportunity to be a part of this group at this moment in history. It’s a really exciting time in human spaceflight,” Watkins said. “We are just happy to be a part of it.”

Dominick, meanwhile, was born and raised in Wheat Ridge and graduated from D’Evelyn before attending the University of San Diego. His parents still live in Wheat Ridge as well. He has a wife and two young daughters.

In an interview with Denver7, Dominick said his passion for exploration started in Colorado.

“Colorado breeds explorers,” Dominick said. “I remember as a kid always walking outside and looking toward the Rockies and wanting to explore.”

The two beat out more than 18,000 other applicants for a shot to attend NASA’s astronaut candidate program. The program involved two years of intense training in the desert, under water and in the sky.

Both Watkins and Dominick are currently waiting to find out what their first mission will be, but already have their sights set on the moon.

“It’s really important for us to go back to the moon now. For one, we have more technology, more developed technology and so will be able to investigate the moon in new ways and in new locations as well,” Watkins said.

Dominick sees Artemis as the next logical step in the space program since NASA has been in low earth orbit for 20 years and, while that mission will continue, he’s excited about the possibility of humans returning to the moon and beyond.

“It’s kind of like camping, we’ll use that analogy. You start by camping in your backyard and you don’t go do a 14-er on your first day in Colorado going into the outdoors, you start small and you work your way up,” Dominick said. “That’s the same story for us. We start with low earth orbit, we go to the moon and then we go to Mars.”

Colorado companies are playing more and more of a role in that space exploration. Lockheed Martin is building the Orion capsule, which will play a major role in the Artemis mission.

A Boulder company is also working on a software system to help the Gateway project. They are just two of many Colorado companies with their eyes on the final frontier.

“We are working on partnerships with them to help us out and NASA is going to push that boundary to the moon and commercial is going to be right there with us,” he said.

Dominick and Watkins now join NASA’s 46 other active astronauts who could be sent on missions in the future.