These small cell towers popping up around Denver. Here's why. 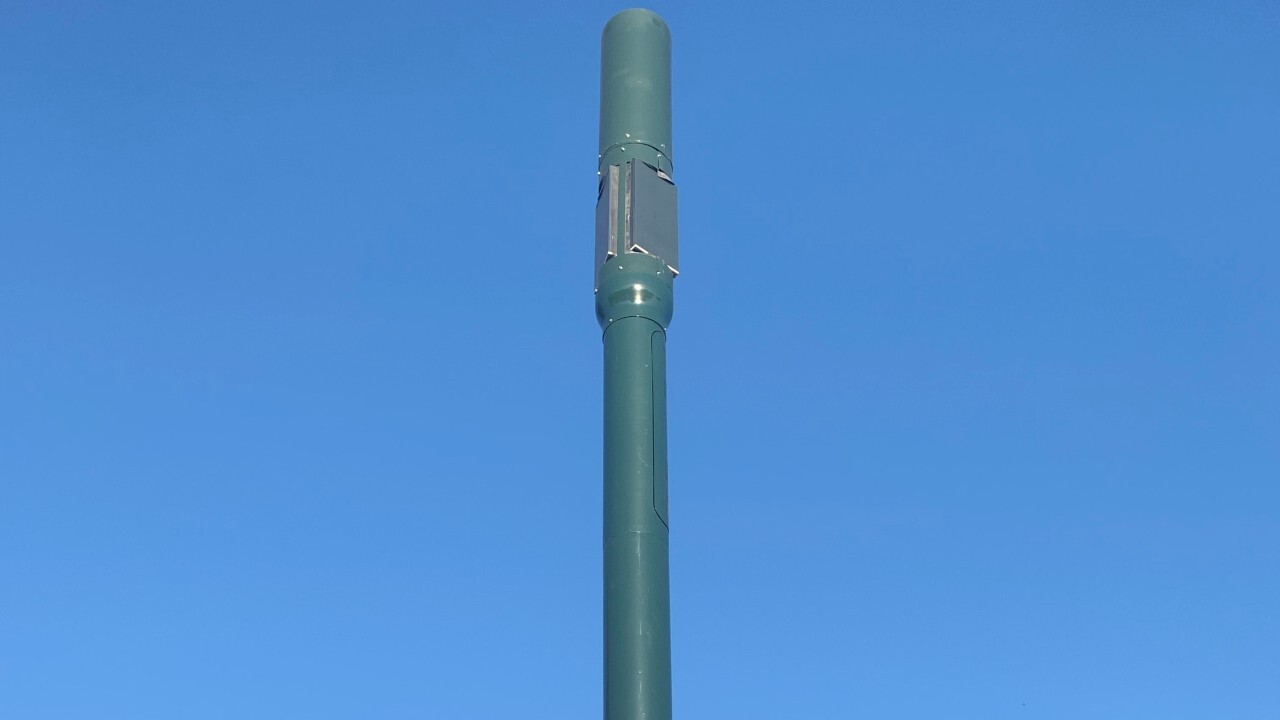 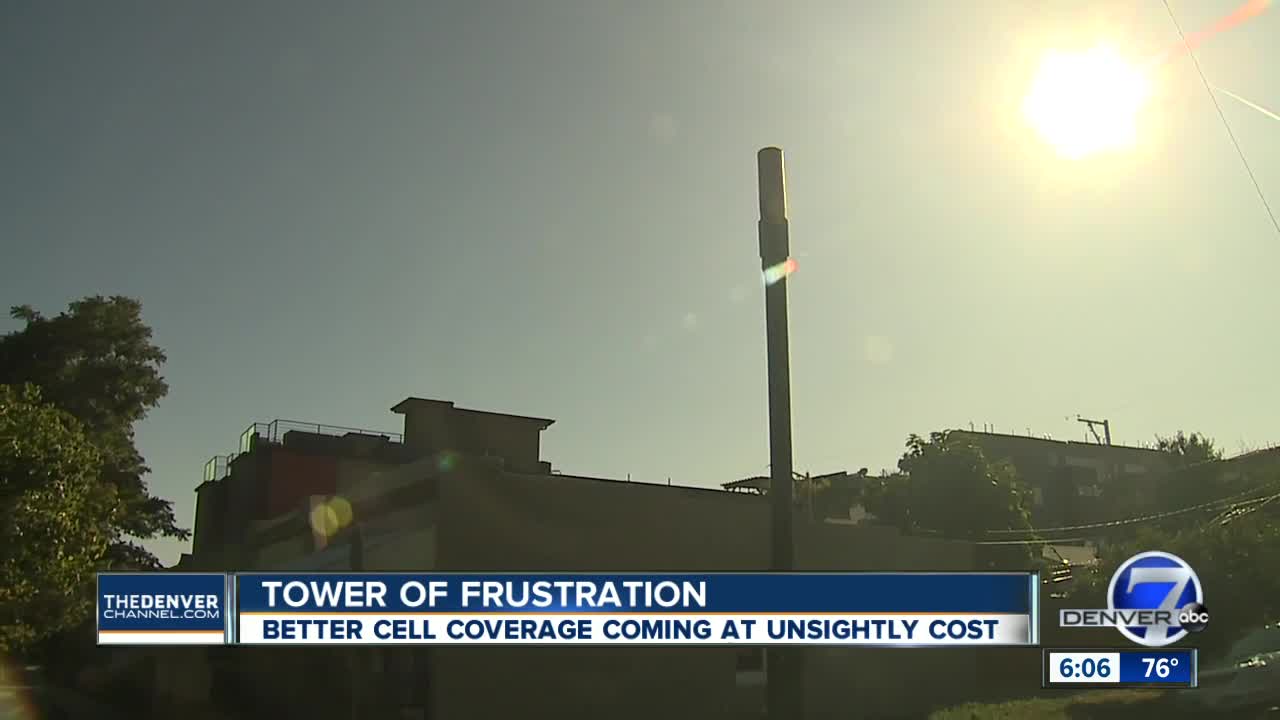 DENVER -- Across Denver and most of the country, tall green polls are leaving their mark.

These small cell towers are supposed to bridge the old 4G generation to the future of 5G.

But neighbors like Clint Viejio, who lives in the Highlands, hasn't seen a positive change — in fact, he says, it's gotten worse.

After a small carrier pole went up next to his home several months ago, cell service at his home deteriorated, he claims.

"I’ve had to come out here just to be able to speak to my father on the phone and like, sometimes I walk a little bit in the stree, not even trying to over exaggerate or anything," he said.

There are two type of poles you'll see popping up in Denver. One is a combo pole, used for lighting and small cell equipment. The other type is a single carrier freestanding pole, which is owned by a different cell company.

The one by Viejio is owned by Verizon.

"We have T-Mobile and it definitely effects our signal," Viejio said.

But what really bothers him is the noise. He says it's a sound that seems to get louder throughout the night.

"I always come outside and when I’m in the bathroom or in the backyard and it’ll look like if the van is on or if the car is on. It does, it sounds like one of the cars is on," he said.

More than 300 small cell towers have received approval. About half have already been built. More than 200 are awaiting approval.