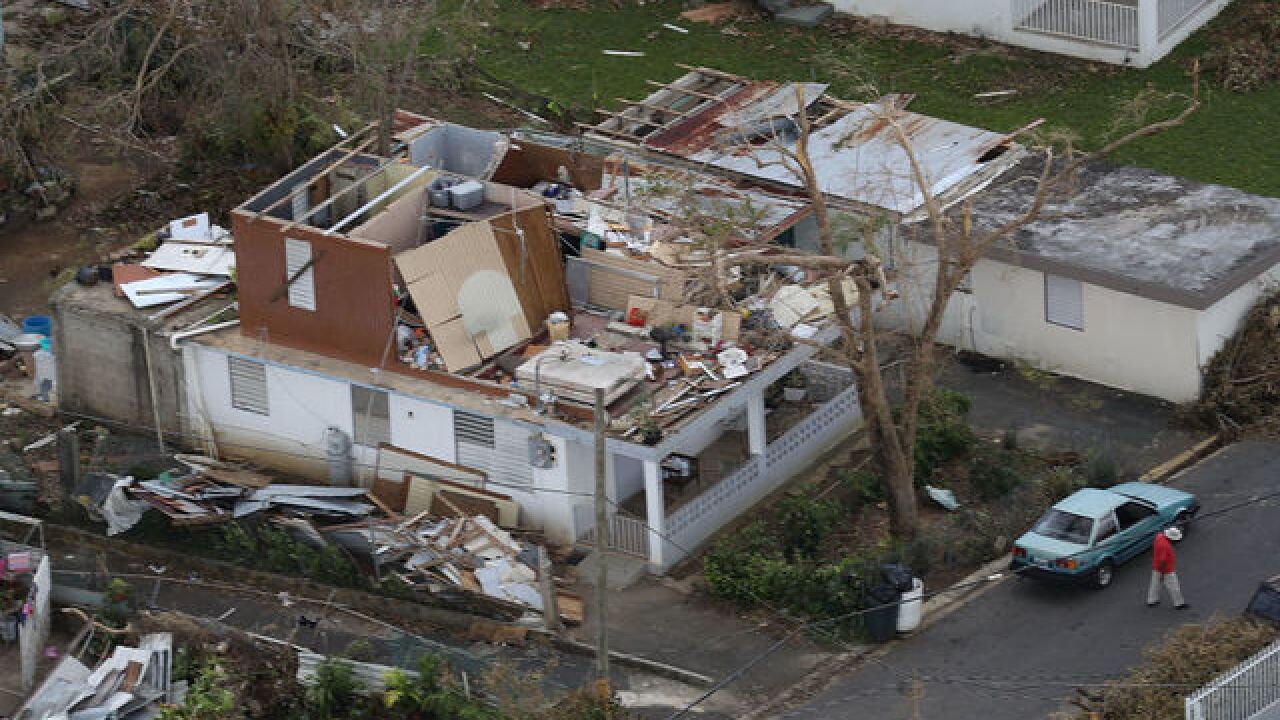 BOULDER, Colo. – A Colorado startup has raised tens of thousands of dollars for hurricane and earthquake relief by utilizing its own platform for rewarding employees.

Bonusly is a digital service that allows workers to give their colleagues “microbonuses” throughout the day for work done. Think of them as kudos that have actual value. Each user gets a monthly “allowance” of points that they can use only to reward their coworkers.

Co-founder Raphael Crawford-Marks said the platform is based on the idea that recognition in the workplace is best when it happens frequently and quickly after the act being rewarded. Coworkers are in a better position to do that than managers, he said.

“Managers have so many other things to do. There’s no way they can notice all of the great work employees do every day.”

Users can redeem their Bonusly points for gift cards at places like Amazon or Target, or they can choose to donate them to charity. Ten Bonusly points translates to one dollar.

Following last month’s damaging hurricanes in Texas and the Caribbean and the large earthquake in Mexico, Bonusly users started requesting the ability to give their bonuses to disaster relief efforts and Crawford-Marks said the company moved quickly to make that possible.

“It was an organic, bottom-up effort,” he said. “Our employees were really motivated to take action.”

Since then, thousands of Bonusly users in a dozen countries have given more than $60,000 to the American Red Cross and more than $3,600 to UNICEF Mexico.

Crawford-Marks said the response was so great, they were seeing about $10,000 in donations every hour for the first couple hours.

“There was such pent-up demand for this,” he said. “We saw an incredible response.”

Crawford-Marks said the company is looking at ways to quickly identify and add reputable charities to its platform in the future.