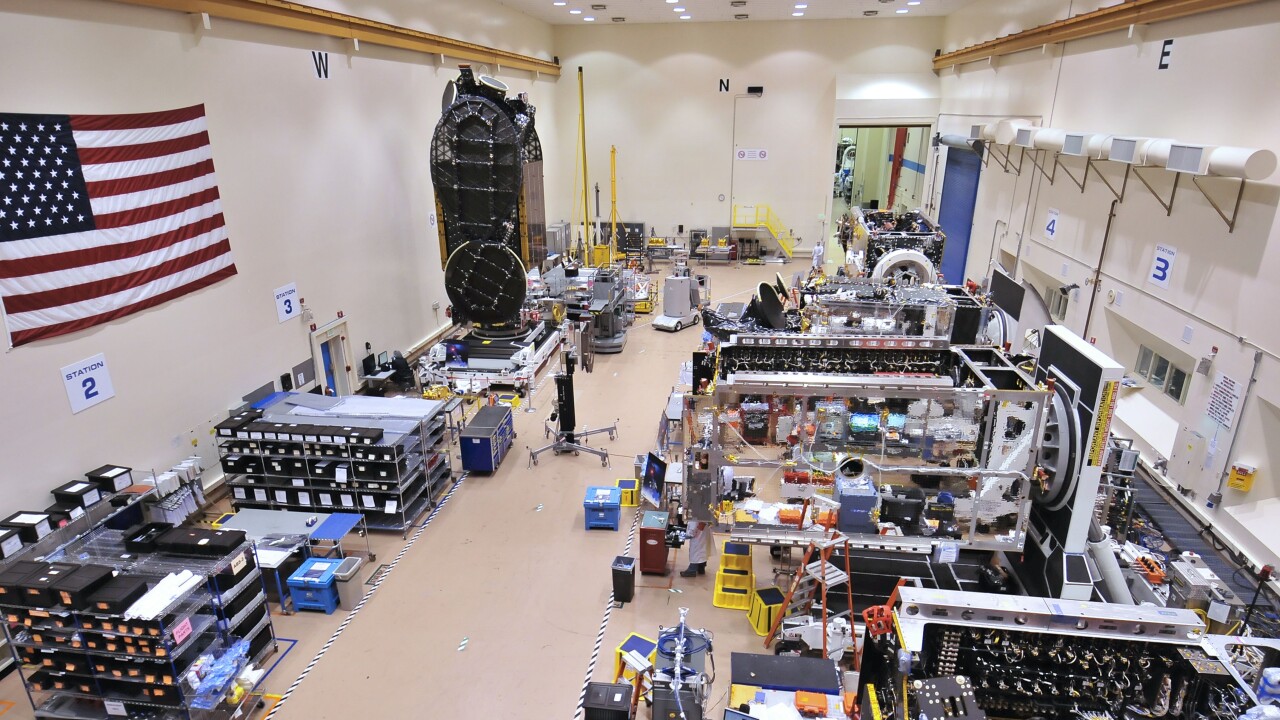 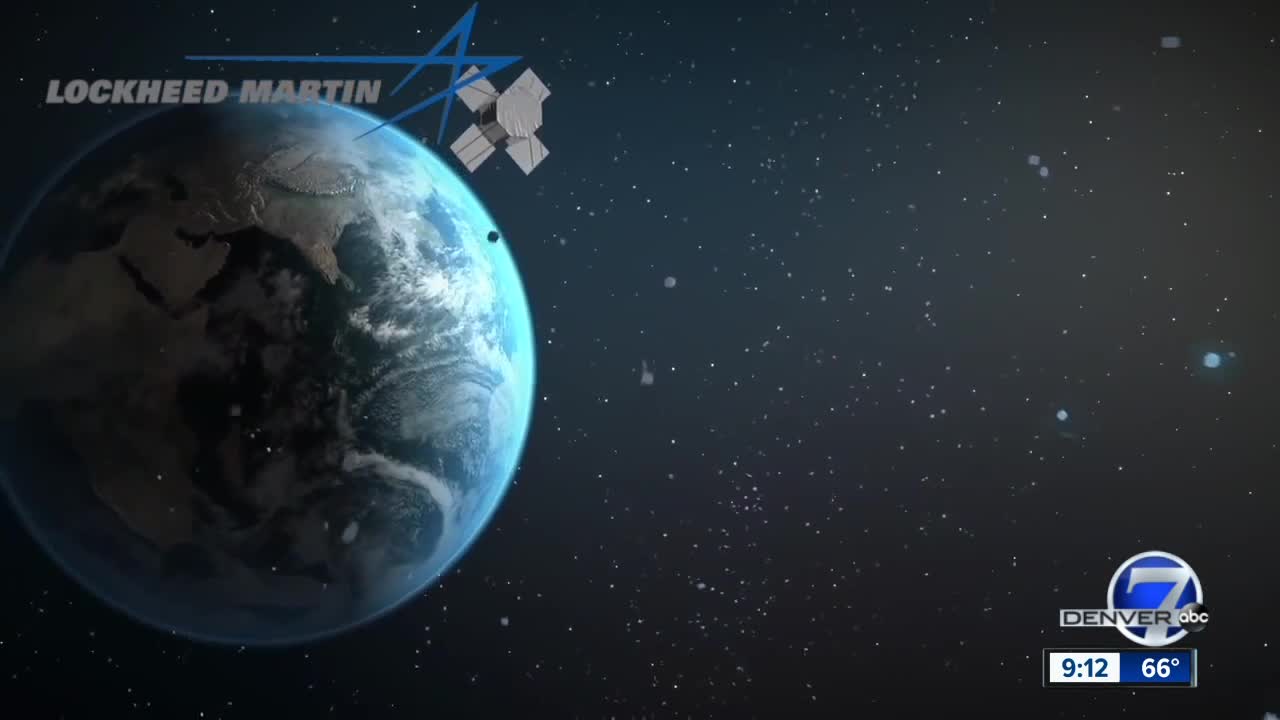 BOULDER, Colo. -- Houston, we have problem: Junk in space is orbiting the Earth and could take out satellites we depend on here on the ground.

Top space experts met during the Space Commerce Workshop in Boulder Thursday, in part, to talk trash and how to track it.

The Academy-Award winning movie "Gravity" lays out a space junk destruction worst-case scenario (spoiler alert: space debris destroys a shuttle), but the danger of colliding trash in orbit is not just a Hollywood plot point.

"Space is no longer a vast empty void," said the narrator in a Lockheed Martin video about why the growing amount of traffic and debris in space is now on their radar. "New satellites, derelict satellites and debris litter the sky, posing an imminent threat to America's space assets."

So in Thursday's Space Commerse Workshop conference in Boulder, the Department of Commerce (DOC) Boulder Laboratories, the DOC Office of Space Commerce, and the University of Colorado Boulder brought together industry, academia, and federal government organizations to identify key technology and measurement barriers to deploying and safely operating commercial space technology.

"You can't manage what you don't know and you don't know what you can't measure," said Moriba Jah, an associate professor of Aerospace Engineering at the University of Texas at Austin, speaking as a panelist in one discussion.

Meanwhile, Colorado companies are at the forefront of technology to address the issue of waste in space.

"Colorado is the space state," said Christian Meyer, the Vice President of Space Systems at Maxar Technologies. His company is working to develop a robotic arm to help repair satellites in orbit while other Colorado companies are looking at how to catch debris and send it into the atmosphere to burn.

Lockheed Martin is working on the the futuristic-sounding SpaceFence, technology to track debris as small as a bolt.

"We will have fabulously accurate data when SpaceFence comes online, but it will be an incredibly large amount of information," said Marya Andrepoint with Lockheed Martin, during a panel in the conference.

The problem may seem as far away from us as problems get, but not if space trash takes out a weather satellite, like the one that tracked Hurricane Dorian, or a communications satellite.

"To the simple user on his couch, if DirectTV goes out in the middle of the Bronco game because there was a collision with a satellite, he's not going to be very happy about it," said Meyer. "So, it's an esoteric effect, but it can be a real effect that affects everybody that uses information."