New Horizons: How an idea in Boulder made history 4 billion miles away 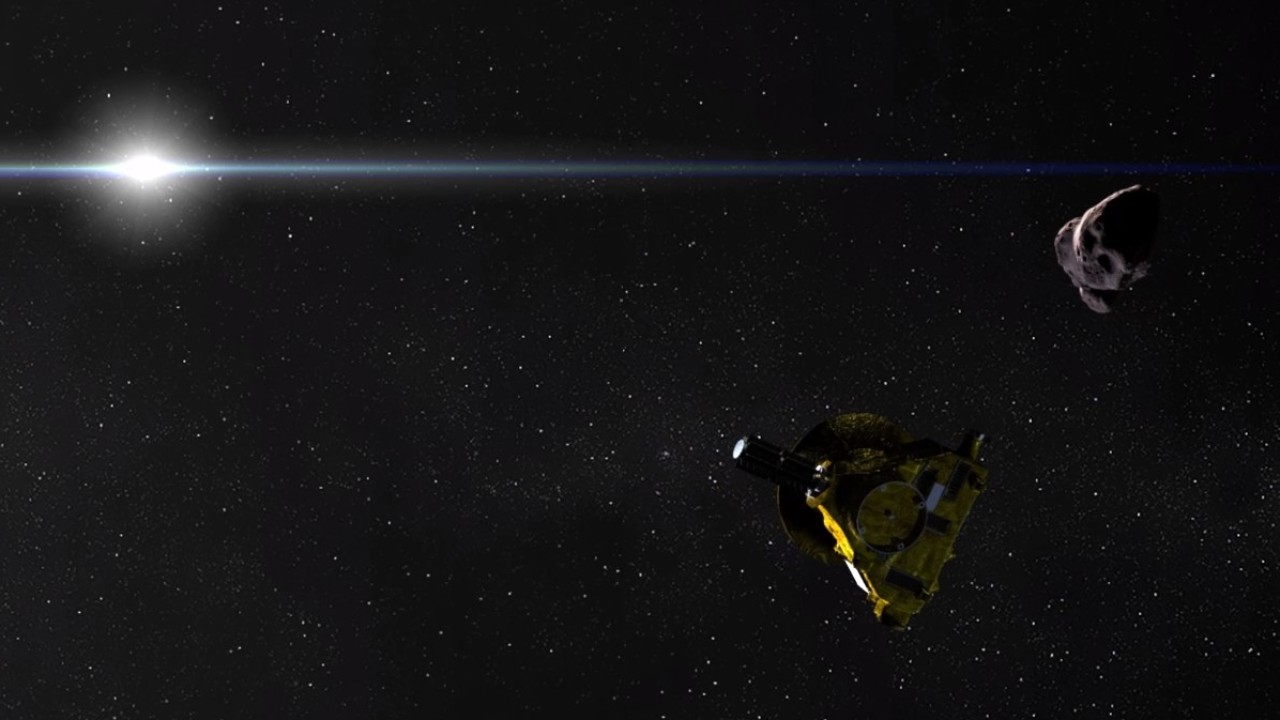 A team of scientists from Boulder have just returned home from Maryland after completing an historic mission in space: the New Horizons spacecraft just explored the farthest object in space ever encountered by a man-made spacecraft. 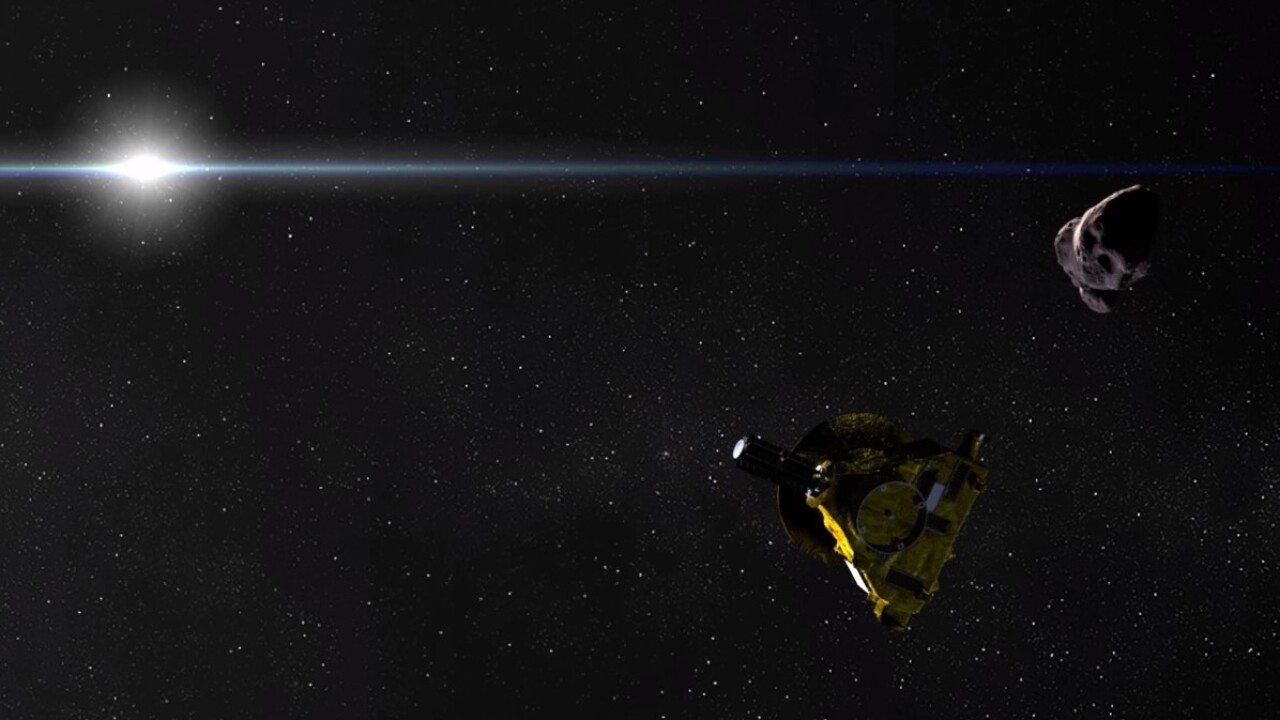 BOULDER, Colo. -- A team of scientists from Boulder have just returned home from Maryland after completing an historic mission in space: the New Horizons spacecraft just explored the farthest object in space ever encountered by a man-made spacecraft.

“To spend so many years planning for something like this and then a picture appears on your screen, it represents the culmination of that work,” Project Scientist John Spencer said.

It took 13 years and a distance of more than 4 billion miles traveled before the spacecraft reached Ultima Thule, the trans-Neptunian object located in the Kuiper Belt. The meaning of the words are appropriately translated as “beyond the known world.”

The snowman-shaped object is 19 miles across and 4 billion years old.

“The things we were most worried about was (sic) pointing the camera in the wrong direction. The spacecraft isn’t smart enough, it’s doing it all blind,” Spencer said.

The Southwest Research Institute in Boulder leads the New Horizons spacecraft team. They manage payload operations and shift through data. The spacecraft itself was built in Maryland.

When scientists first launched New Horizons in 2006 to explore Pluto they knew they wanted to go farther. But they didn’t have any idea what was out there in what’s called the Kuiper Belt on the edge of our solar system.

It wasn’t until eight years after New Horizons launched that a scientist in Boulder discovered Ultima Thule.

“We maybe have practical applications for understanding how our own planet works and how to protect it, but the fundamental thing we are after is, 'where did we come from and what are we doing here on this planet?” Spencer said.

Scientist are hoping the data New Horizons sends back will help them understand the origins of our solar system and how planets form.

Over the next few months, New Horizons will send back more pictures and data of Ultima Thule. It has enough gas to journey to another object, but Spencer says it’s unlikely they will find one.

“The spacecraft is just going to continue out into the galaxy. We will be able to talk to it for the next 15 years or so until it runs short of power.”