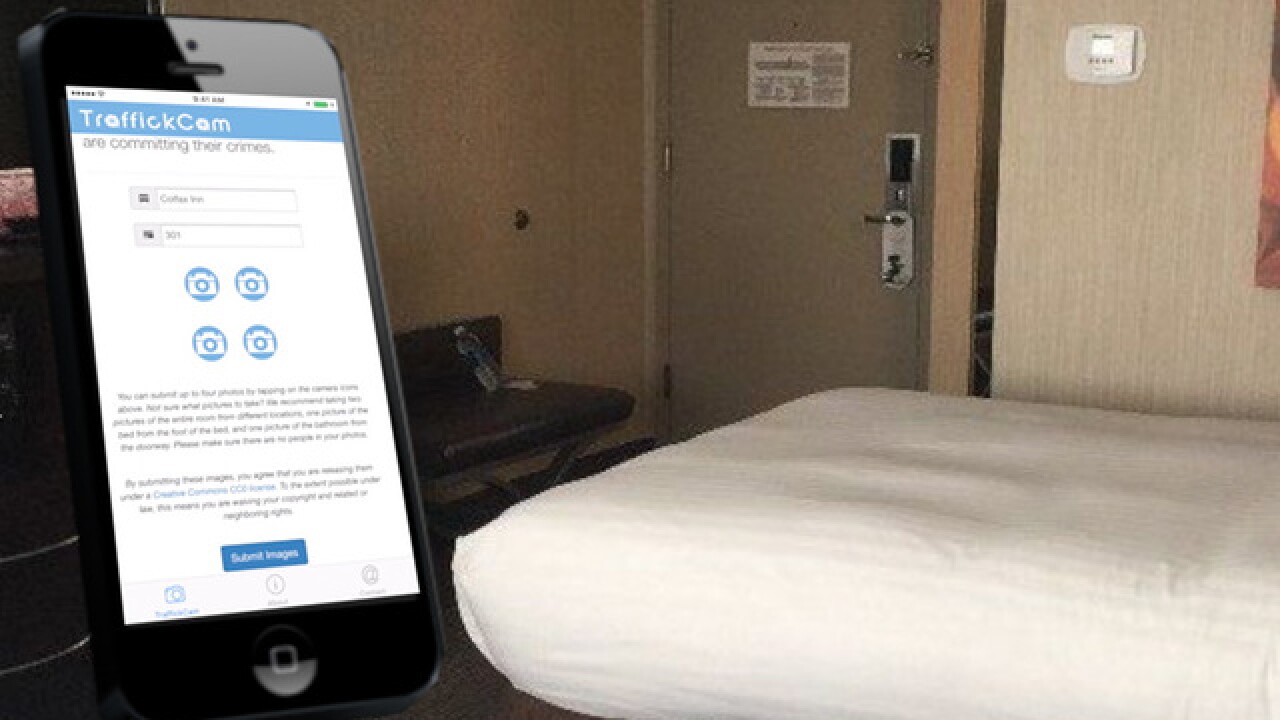 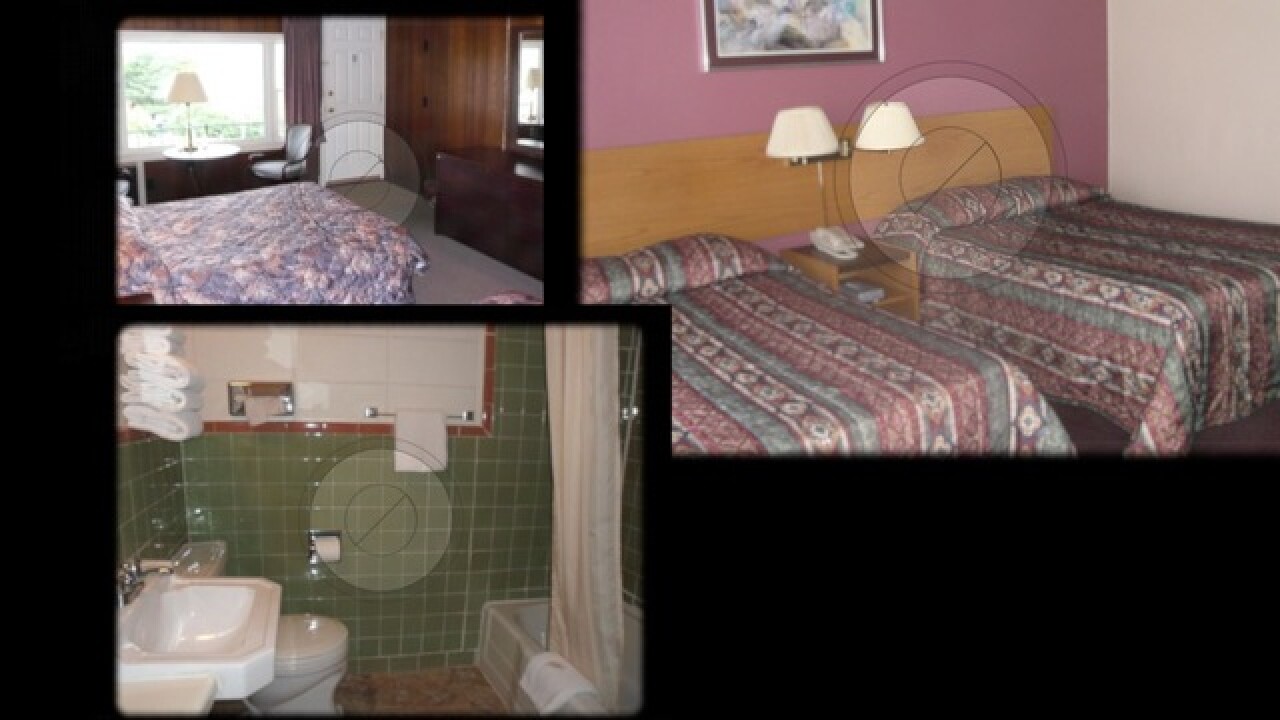 Snapping four photos inside your hotel room could help fight human trafficking across the country.

"Sex trafficking is the dirty little secret no one wants to talk about," said Kimberly Ritter, one of the founders of a new app called TraffickCam. "It's everywhere in every city, it's in your backyard, it's in the hotel you're staying in."

The free app was developed by researchers at Washington University in St. Louis and the Exchange Initiative, a nonprofit formed by Nix Conference and Meeting Management.

It uses crowdsourced photos taken inside hotel rooms to help track down pimps and child sex victims in all 50 states.

"ECPAT-USA will tell you that 45 percent of sex trafficking happens in hotels," explained Ritter.

Through the smartphone app, TraffickCam asks users to anonymously upload four photos from inside their hotels, two of the entire room from different locations, one of the bed, and one of the bathroom.

"Many victims online are posted in the bathroom of hotels," said Ritter.

The photos are then sent to a national database that uses computer image analysis to help law enforcement locate child sex victims by matching images posted on escort advertisements or sites like backpage.com.

"It populates the most probable hotel room that the victim's in," said Ritter. "We're running on 85 percent accuracy."

So far, the app has more than 1.6 million photos taken from publicly available sources like Expedia.com, but Ritter said they need the public's help to really make an impact.

"This is something anyone can do to help fight this fight," she said. "The more photos the better, the more chance we have to rescue quicker and recognize the hotel room, [the better]."

Ritter said police departments in St. Louis are already using a beta version of the app, and they plan to roll out the database to all interested law enforcement this fall.

Denver's FBI Innocence Lost Task Force, which focuses on child victims of sex trafficking, said it is aware of the new app and said anything that helps track down perpetrators is valuable to agents.

The FBI says more than 2,000 children are sold for sex each year in Colorado.

TraffickCam is available to download for free on both Apple and Android phones.