A Denver startup is helping families record and save their history with the newly developed Kinecho app. 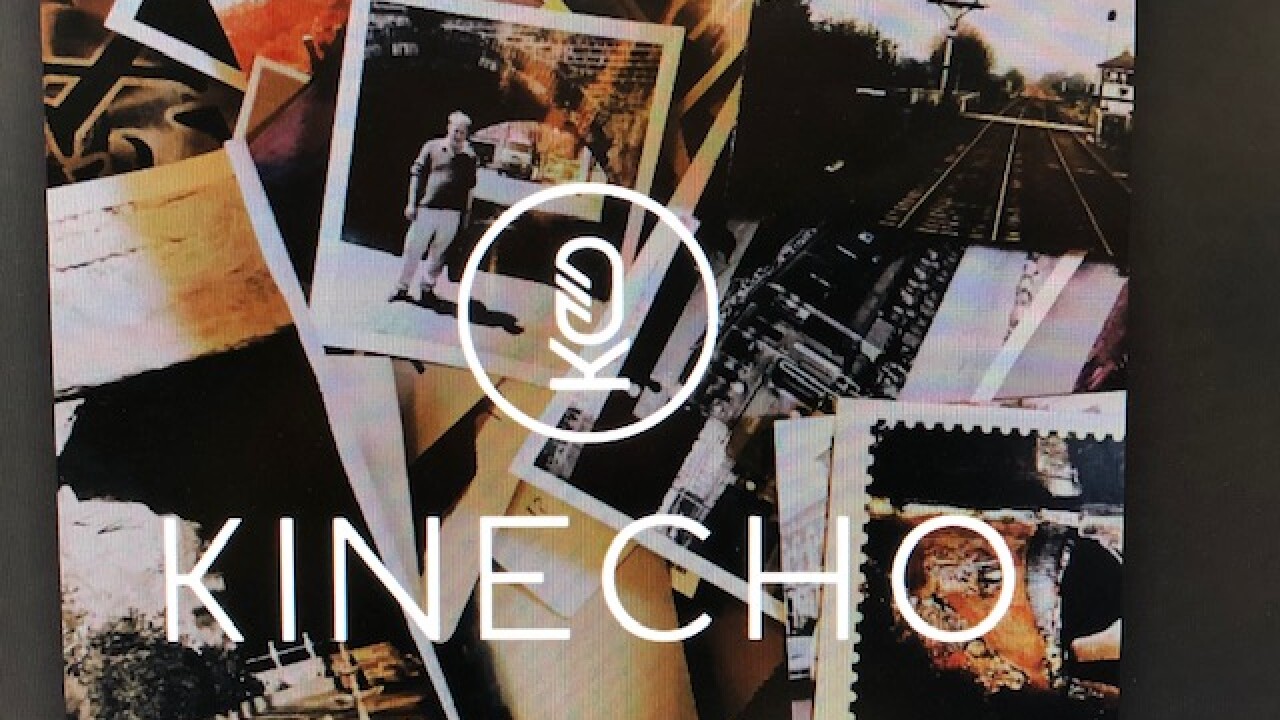 DENVER -- Black and white photos. Those are the only links many Coloradans have to their grandparent's past. Oftentimes, the stories behind those photos are missing.

"Nobody in my generation heard a war story from the greatest generation," said Brookdale Lowry resident Richard Stolarczk. "My parents did not tell World War II stories...I understand it was so horrible they probably didn't want to live it again, but I would have benefited greatly from hearing my dad and his brother's stories about the war, because that's what made them the people that they are."

That's where a new Denver startup comes in.

The startup has developed an app that will help current generations avoid a similar "gap" in their family history.

The online app, Kinecho, is a legacy-recording website which allows family members to record their voice and add photos and text.

"Over time, what you get is this beautiful mosaic, or digital scrapbook of stories and memories that are in an audio, written and photo upload form," said Kinecho co-founder Tom Anderson.

"To me, the partnership just seemed ideal," said Brookdale's executive director, Chris Lynch. "Part of our mission is enriching the lives of our residents through technology and this is a perfect partnership to be able to do that."

Tom Nytes and his family are among the lives being enriched.

Ntyes told Denver7 that he applied to join the Air Force during the Vietnam War.

Nytes said he eventually got a "card" from the government that said, "We want you."

He ended up being an instructor at the Adjutant General School in Indianapolis.

Nytes' daughter, Kim, said she wants to make sure that her father's story is recorded.

"They're only here for so long," she said, "so it's important, especially for the young ones, to know who their grandfather was."

"We heard this saying that when an older adult passes away, it's like a library burning to the ground," Anderson said. "That made us sad, and we wanted to change that."

Anderson said individuals who want to save a loved one's story can go to the Kinecho app, choose a lifetime plan and create your first group.

"Then you can invite people to your group," he said.

"I'm really glad that Brookdale has stepped in with this opportunity," Kim Nytes said, "so we can do it right now, because time is of the essence."

"I wish I had this when I was young,' said Nikki Walker, Brookdale Lowry's sales and marketing director, "so I could listen to my grandparents, because all I have are pictures."

Stolarcyzk said he wants to share his story with his extended family.

The Brookdale resident said he played the oboe and performed with a student symphony orchestra in school. He said their last concert was at Radio City Music Hall.

"The piece ended with one little oboe note, pink, at the very end, and that was my last concert with this orchestra. What a gift it was to know that they let me shine."

Stolarczk added that listening to the stories of fellow residents, including a 94-year-old former musician who performed in nightclubs along Colfax, is like a tonic to his soul.

"Those are the stories today that kids need to hear," he said. "They're the Huckleberry Finn stories, especially the guys who made music on Colfax."