CU Boulder researchers build computer that knows what you feel 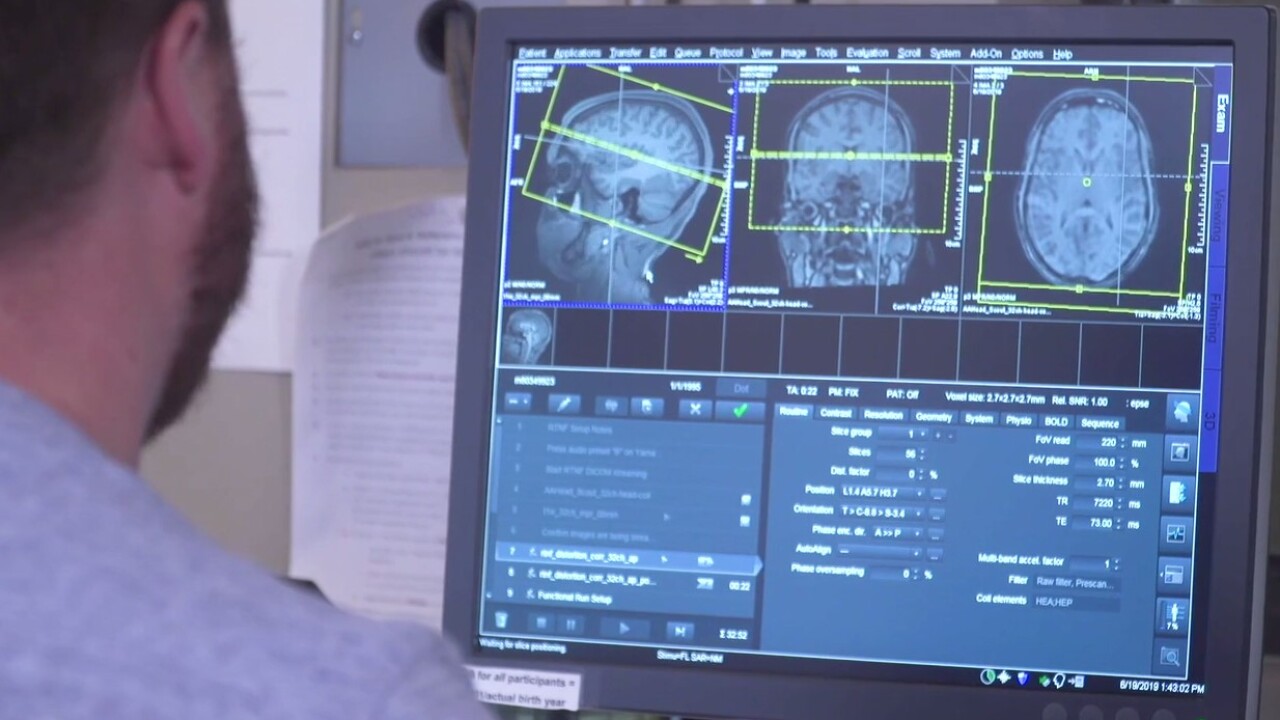 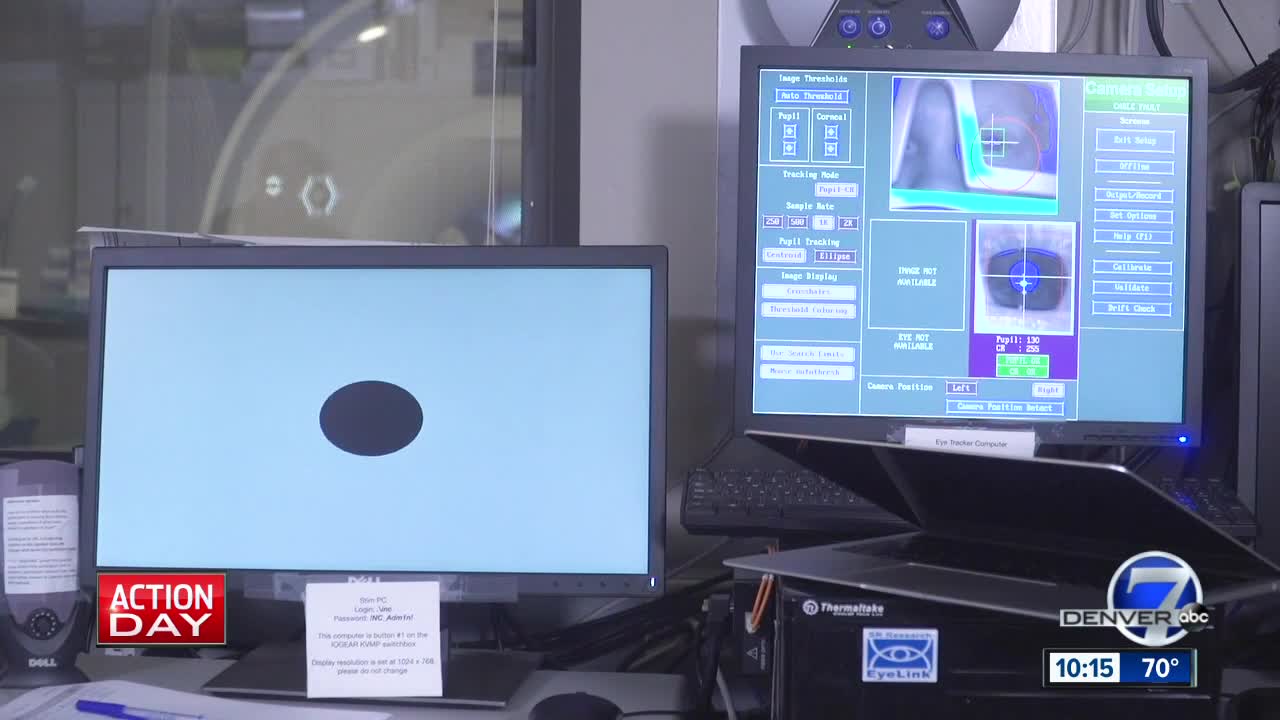 BOULDER, Colo. -- Computers could soon be able to identify what you are feeling and it could change your future experience online.

“I’m interested in studying emotion and in this project there was sort of a nagging question into how emotions unfold,” Philip Kragel a research associate at CU Boulder said.

“We can train it to identify which images might identify amusement in a person, or fear or anxiety or different types of emotional responses,” Kragel said.

EmoNet is able to identify 11 emotions and calculated sexual desire down to 95% accuracy. But it had a difficult time with emotions like confusion or surprise.

The computer was even shown clips of movies and was able to categorize them as romantic comedies, action and horror films. It's a development which could have real world applications.

This technology is bringing researchers closer to simulating a human brain but Kragel says they are still years away.

“It might be able to identify emotional situations but that doesn’t mean it understands how humans feel when they are experiencing different emotions."