Colorado at the forefront of artificial intelligence, what it means for jobs of the future 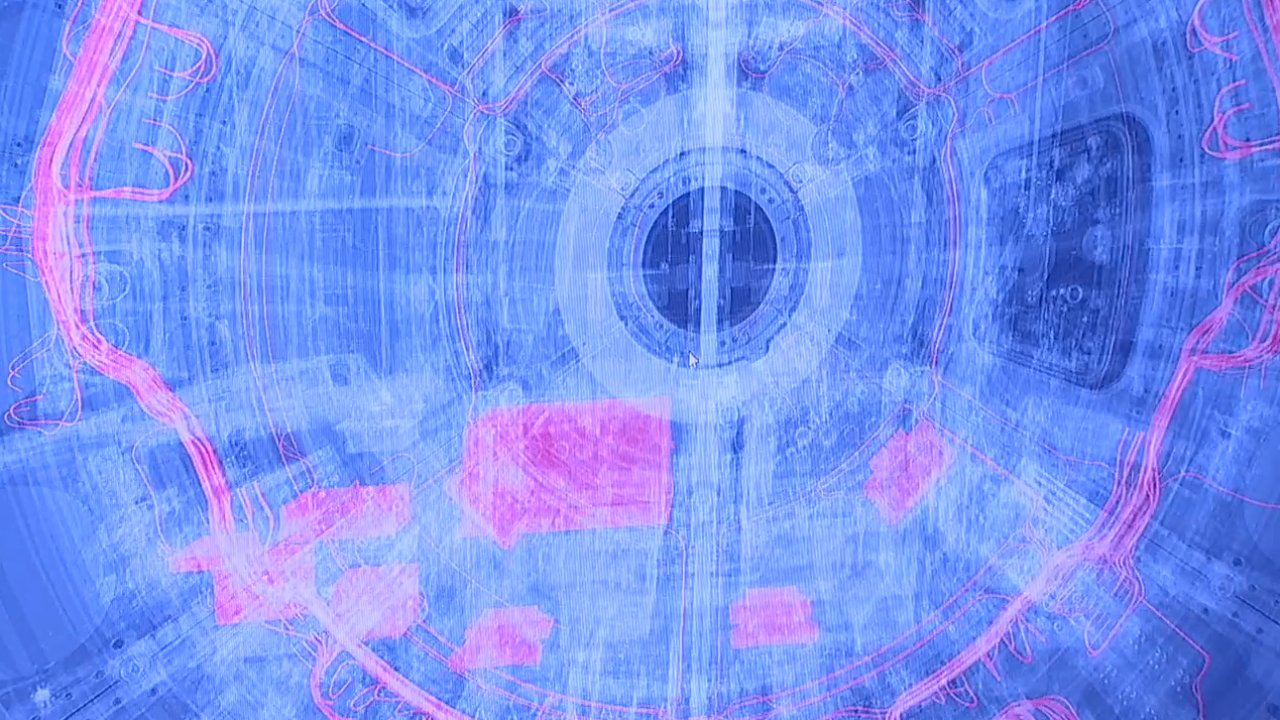 LITTLETON, Colo. -- A group of MIT researchers visited Lockheed Martin this month for a chance to talk about the future of artificial intelligence and automation.

Liz Reynolds is the executive director of the MIT Task Force on the Work of the Future and says her job is to focus on the relationship between new technologies and how they will affect jobs.

“Colorado is at the forefront of thinking about these things,” Reynolds said. “All jobs will be affected by this technology.”

Earlier this year, U.S. Sen. Michael Bennet, D-Colo., created an artificial intelligence strategy group to take a closer look at how AI is being used in the state and how that will change in the future.

“We need a national strategy on AI that galvanizes innovation, plans for the changes to our workforce, and is clear-eyed about the challenges ahead. And while we’re seeing progress, workers and employers can’t wait on Washington,” said Sen. Bennet in a statement. “Colorado is well-positioned to shape those efforts, which is why we’ve made it a priority to bring together Colorado leaders in education, business, nonprofits, labor, and government to think through how we can best support and train workers across Colorado so they are better prepared for a changing economy."

MIT recently released a 60-page report detailing some of the possibilities and challenges with AI and automation.

One of the major challenges the group is considering is how the technology will affect vulnerable workers, particularly people who do not have a four-year degree.

The MIT team is looking for ways to train those workers to better prepare them for the changes.

“We’re not trying to replace a human, that’s not something you’re ever going to do with eldercare. For example, you’re going be looking for ways to use this technology to help,” Reynolds said.

Despite recent advances in AI, Reynolds believes the changes to the workforce will happen over a matter of decades, not years.

“We think it’s going to be a slower process and it’s going to give us time to make the changes that we need institutionally,” she said.

Beyond that, projections suggest that, with an aging workforce, there will be a scarcity of people to employ in future and technology can help fill some of those gaps.

The bigger question is how to ensure that workers can get a quality job that results in economic security for their families.

“I think there’s really an opportunity for us to see technology not as a threat but really, as a tool,” Reynold said. “If we can use the right policies and institutions to support workers in this transition then we could really be working toward something that works for everyone.”

Lockheed Martin has been using artificial intelligence and automation in its space program for years. The company’s scientists rely on automation to manage and operate spacecrafts that are on missions.

However, the technology is also being applied closer to home. The AI Lockheed Martin has created is already being applied to people’s day-to-day lives, from GPS navigation to banking. Now, the company is looking for more ways to make use of it.

“Even though it’s been around for some time, we want to think about how we can use it in different, emerging ways and apply it to other parts of our business as well,” said Whitley Poyser, the business transformation acting director for Lockheed Martin Space.

One of the areas in particular Lockheed Martin is looking to apply the technology is in its manufacturing, not only to streamline processes but to use data the machines are already collecting to predict potential issues and better prepare for them.

Poyser understands that there are some fears about this technology taking over jobs, but she doesn’t believe that’s the case.

“It’s not taking the job away, it’s just allowing our employees to think differently and think about elevating their skills and their current jobs,” Poyser said. “It’s actually less of a fear to us and more of an opportunity.”

The true potential of artificial intelligence is only beginning to be unleashed for companies like Lockheed Martin. Reynolds is hoping that predicting for the possibilities and challenges now will help the country better prepare for the changes in the decades to come.