Below the surface: Companies turn to drones to explore Colorado's depths 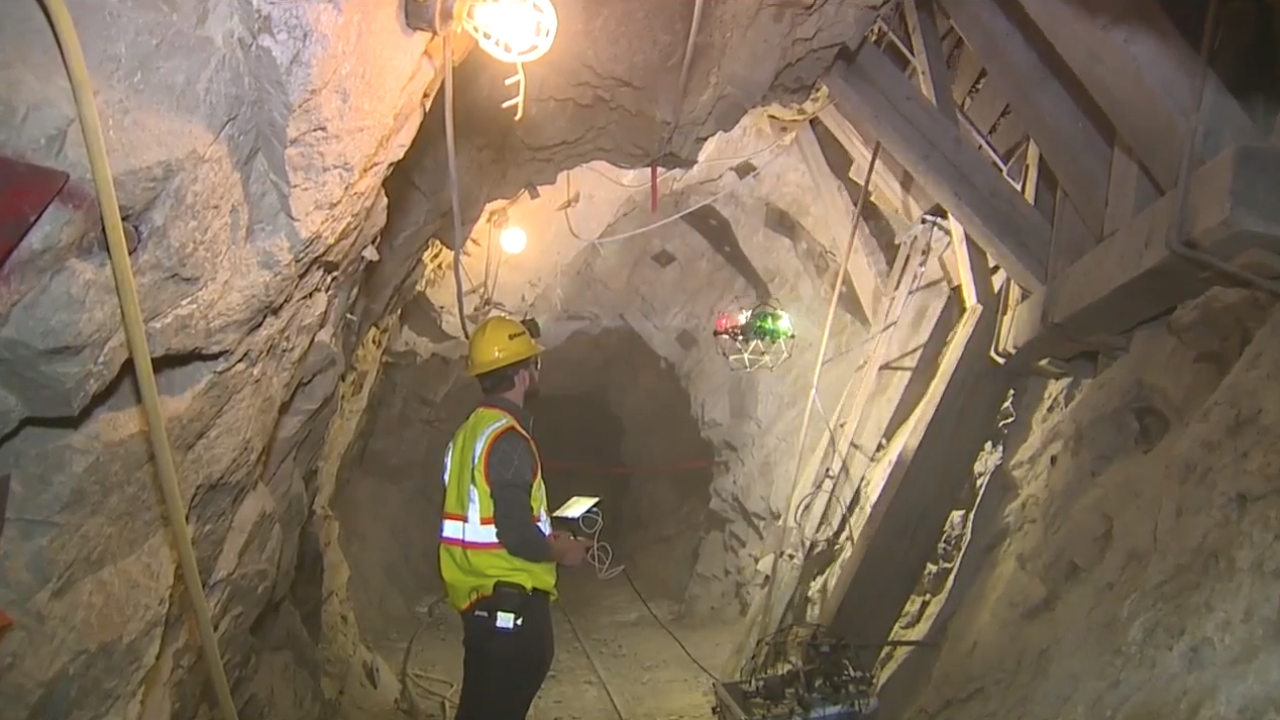 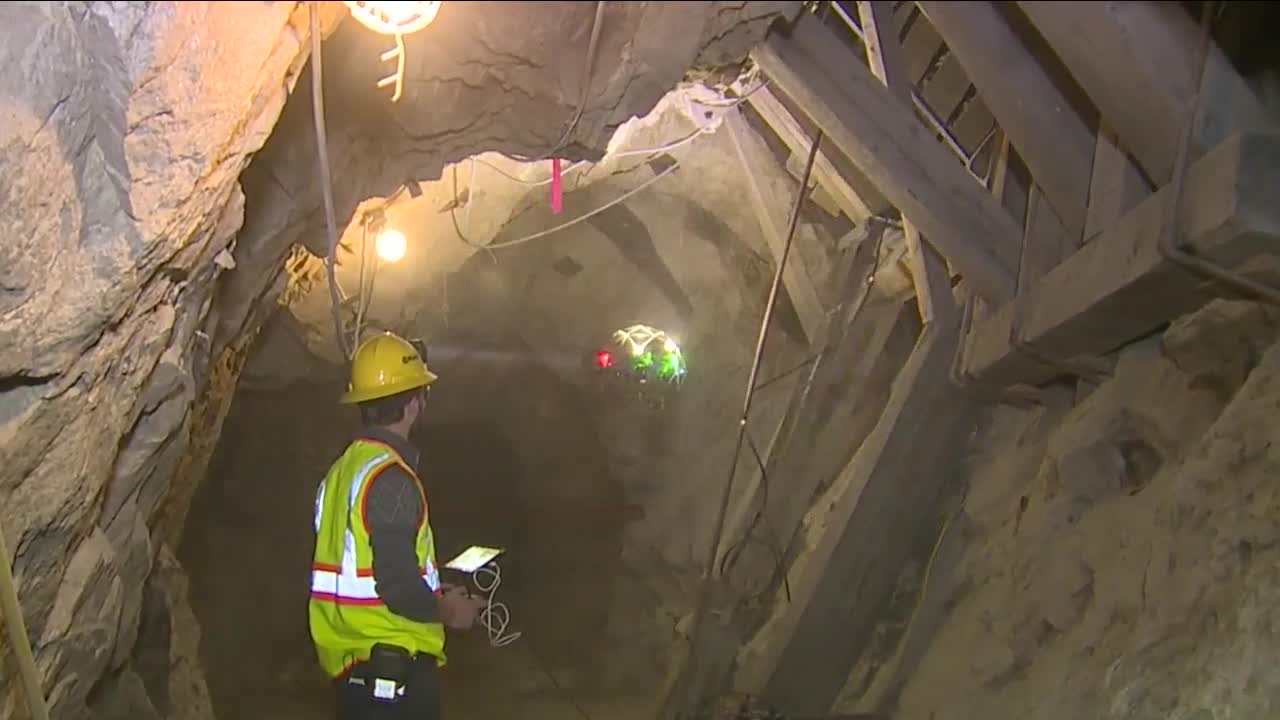 DENVER — In a mine deep beneath the Colorado Rocky Mountains, a new era of exploration is taking off.

"So they probably found a gold vein in there, and they followed that straight up, and mined that out," Michael Carlson, a junior at the School of Mines said, as he pointed out a blocked off stretch of mine.

The drones can do the dangerous jobs on commercial sites that for years, have put peoples lives on the line.

"Used to have these inspectors climbing into small, dusty, toxic spaces or climbing up dangerous scaffolding. Were talking more than 200 deaths a year in the states in confined spaces alone; now you have them sitting outside, literally on a lawn chair sitting, flying this drone into the asset, not even having to go in there for the inspection," Alexandre said.

The drones not only save time, they save money.

"What would have taken days and lots of man hours took about five minutes for a drone to go see and now we have an idea of whats up there, so if we want to go up there, its safer, and we eliminate the human risk," Carlson said.

"You're looking at saving well beyond five figures, depending on the asset you are trying to get into," Meldem said of the drones.

They can also make for safer commercial sites.

"Because your inspections are cheaper, because they are quicker, you can do them more often, frequently and that enables over time a more cleaner operation of these industrial sites," Meldem added.

Mining students introduced to the ELIOS say these machines will be a large part of the future.

"Drones are getting bigger and they are going to play a major part in the mining industry. I do see myself using tools like these drones and other modern technology to make mining safer and more cost effective," Michael Carlson said.

With the Mile-High home to massive aerospace industry, Flyability hopes it can gain ground in the fast evolving field of drone development.

"We came to realize that there's a sort of unsung drone scene building up in Denver. Turns out that Denver is a drone hub, and we want to be a part of it and we want to help build it", Meldem said.