NASA's Scott Kelly will hang up his spacesuit 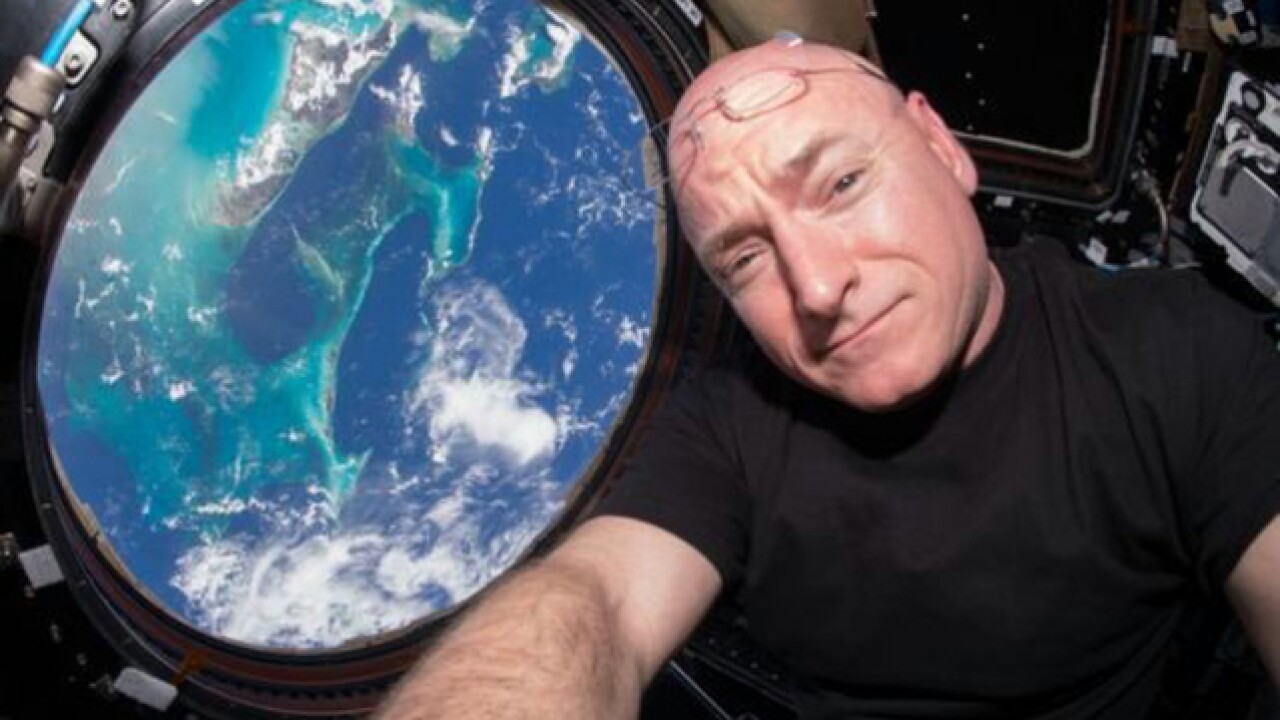 Less than two weeks after returning to Earth after nearly a year in space, astronaut Scott Kelly is hanging up his spacesuit.

Kelly spent 340 days in orbit on the International Space Station to see how the human body holds up for long periods of time in space. His results are being compared to his twin brother, Mark, who is a retired astronaut.

NASA said Kelly will undergo periodic medical tests as part of that mission.

In a statement, Kelly said his time in space allowed him to reflect on what his next step on Earth would be. No future plans were announced.

You can read his full statement below:

"A thousand miles begins with a single step."

On April 1, I will retire from NASA. While I am leaving NASA, the journey is not over.

I recently returned to our planet after traveling some 143,846,525 miles around our globe on a yearlong space mission that aims to push our limits as explorers.

Our universe is a big place, and we have many millions of miles yet to explore. My departure from NASA is my next step on that journey.

I remain ever committed and dedicated to the service of human exploration and advancement whether in space or on Earth.

Following my retirement, I will continue to participate in the ongoing research related to NASA’s one-year mission for as long as is necessary. I will provide periodic medical samples and support other testing in much the same way that my twin brother, former astronaut Mark Kelly, has made himself available for the Twins Study throughout this past mission.

This year in space mission was a profound challenge for all involved that also gave me a unique perspective and a lot of time to reflect on what my next step should be on our continued journey to help further our capabilities in space and on Earth. I am very proud of what my NASA colleagues and our partners around the world have accomplished together.

I am grateful for the remarkable twenty years spent as an astronaut with this agency and deeply honored to have served four times in the most unique humbling place off the planet: in space.

My career with the Navy and NASA gave me an incredible chance to showcase public service to which I am dedicated and what we can accomplish on the big challenges of our day.

I am humbled and excited by new opportunities for me to support and share the amazing work NASA is doing to help us travel farther into the solar system and work with the next generation of science and technology leaders. I look forward to continuing my 30 years of public service in a new role.

To continue toward any journey, we must always challenge ourselves to take the next step.