1/3 of N. American birds at risk of extinction 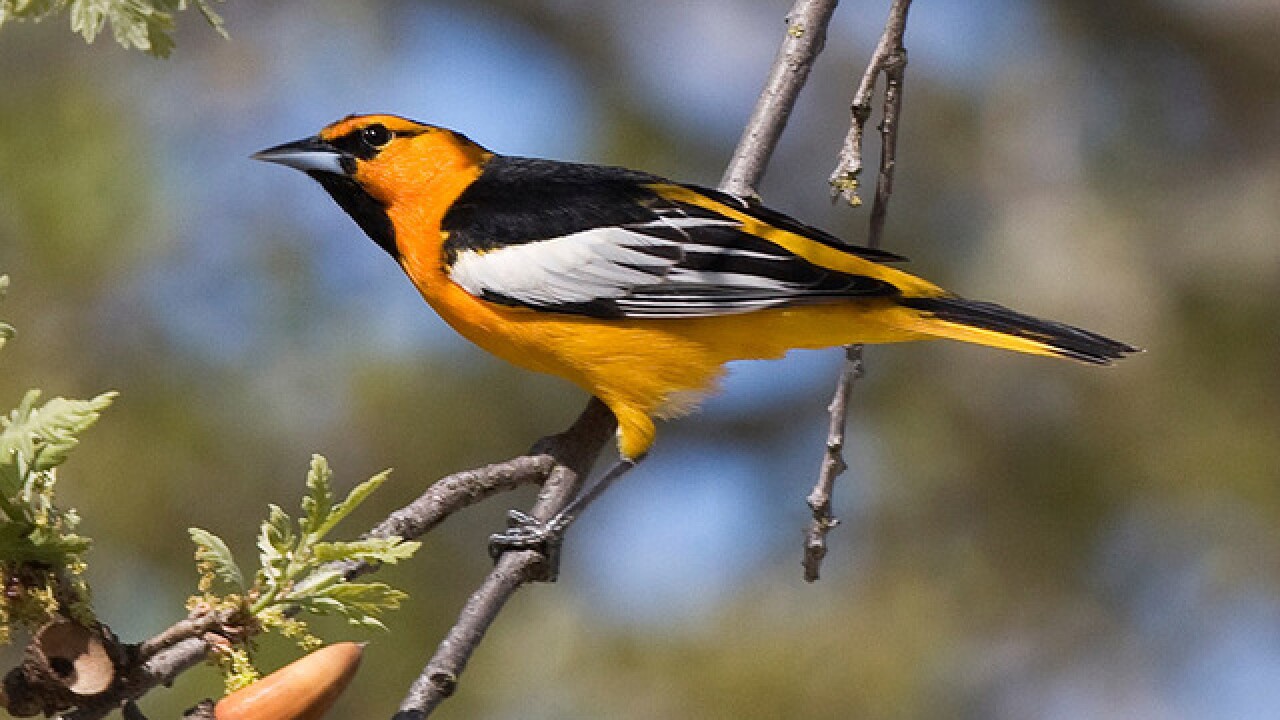 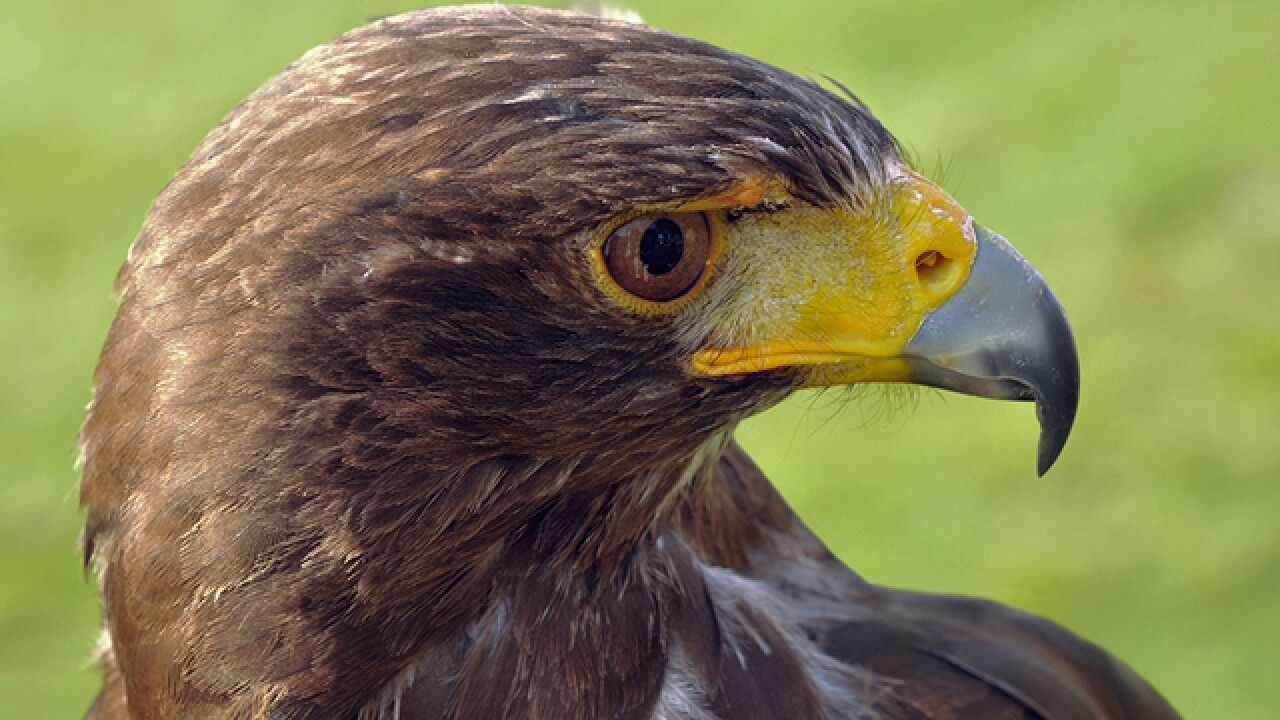 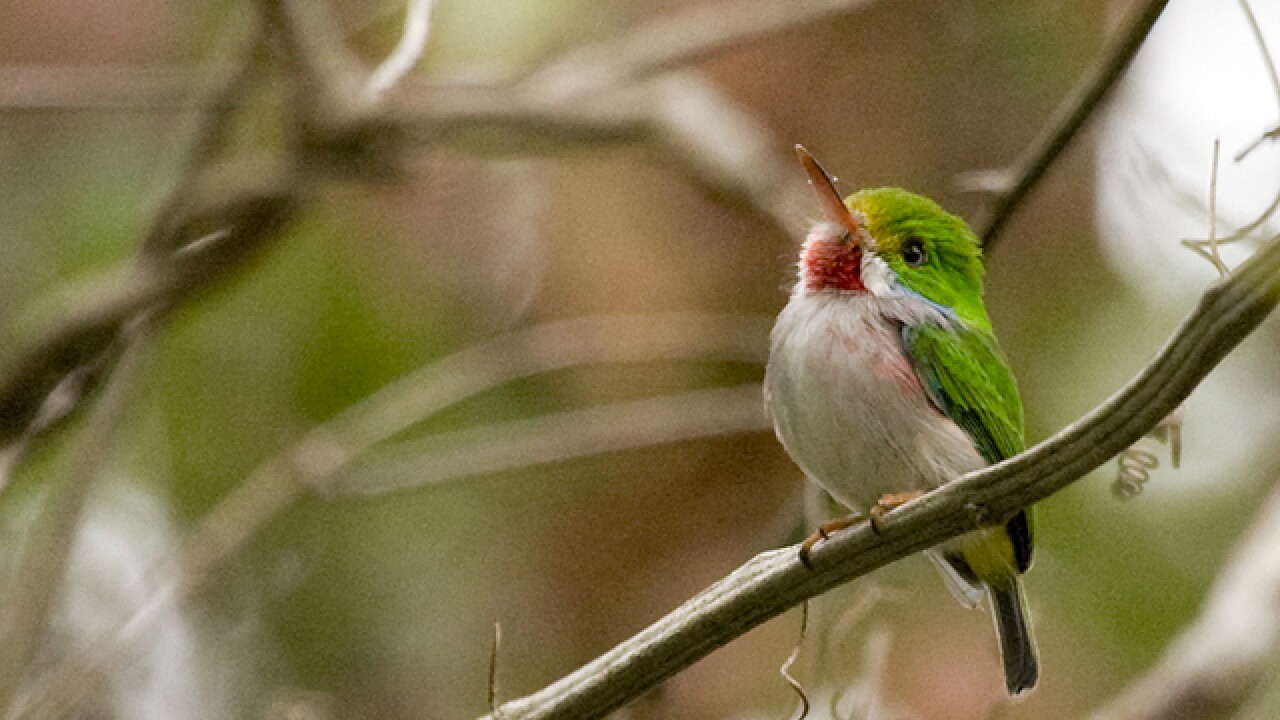 Colorado is a great place to look at birds.

"Because we have a lot of different habitats here,” said Karl Brummert with the Audubon Society of Greater Denver , “We have the prairie, we have parks and then we have the mountains."

But that habitat is constantly in danger of development.

And it's that dwindling natural area that has researchers concerned. According to the first continent-wide bird study , one-third of all North American birds could disappear if we don't step in and help our feathered friends.

Brummert said about 450 different species of bird either live in Colorado or fly through our airspace.

“Folks are saying that they aren't seeing the birds that they used to see,” he said.

Burrowing owls are one of the species at risk.

“Burrowing owls are very sensitive,” he said, “They nest only in prairie dog communities.”

And it's not just construction. Pollution, wind turbines, and climate change can also hurt bird populations. In fact, the study states only two groups of birds -- waterfowl and raptors -- are actually on the rise.

"Ducks and geese they say are increasing because there has been a lot of conservation of wetlands, lakes and ponds," he said.